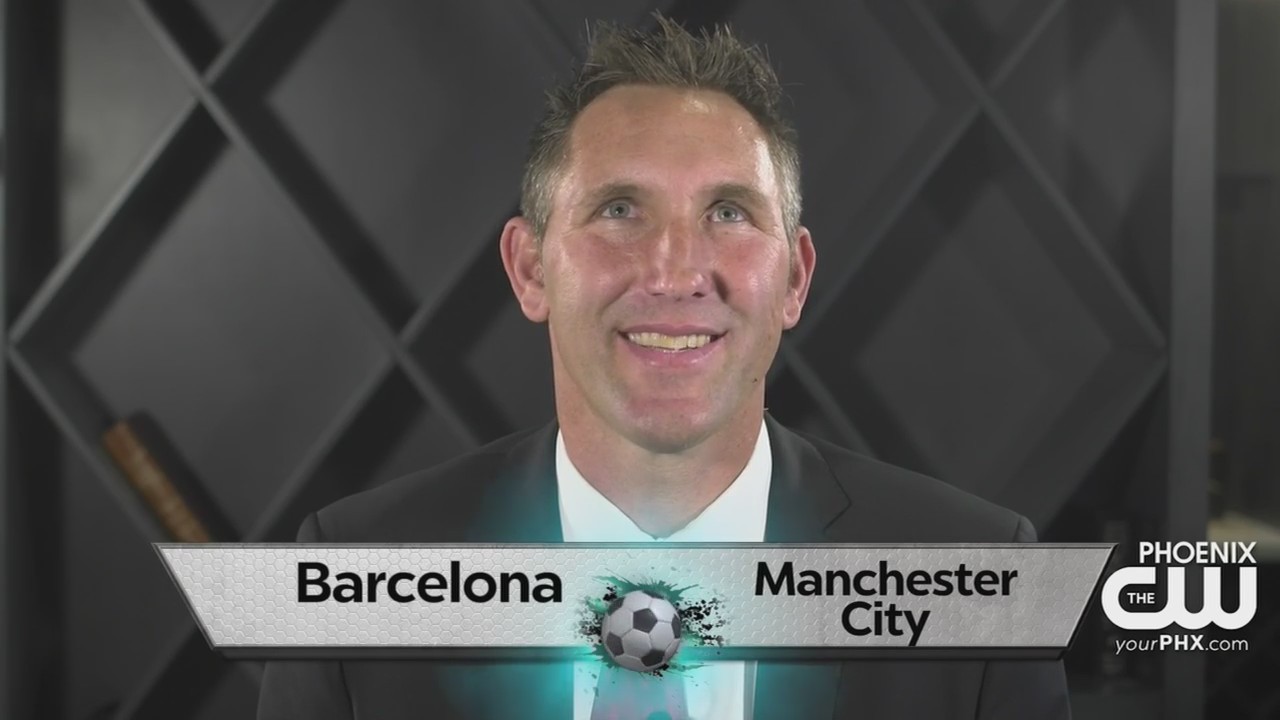 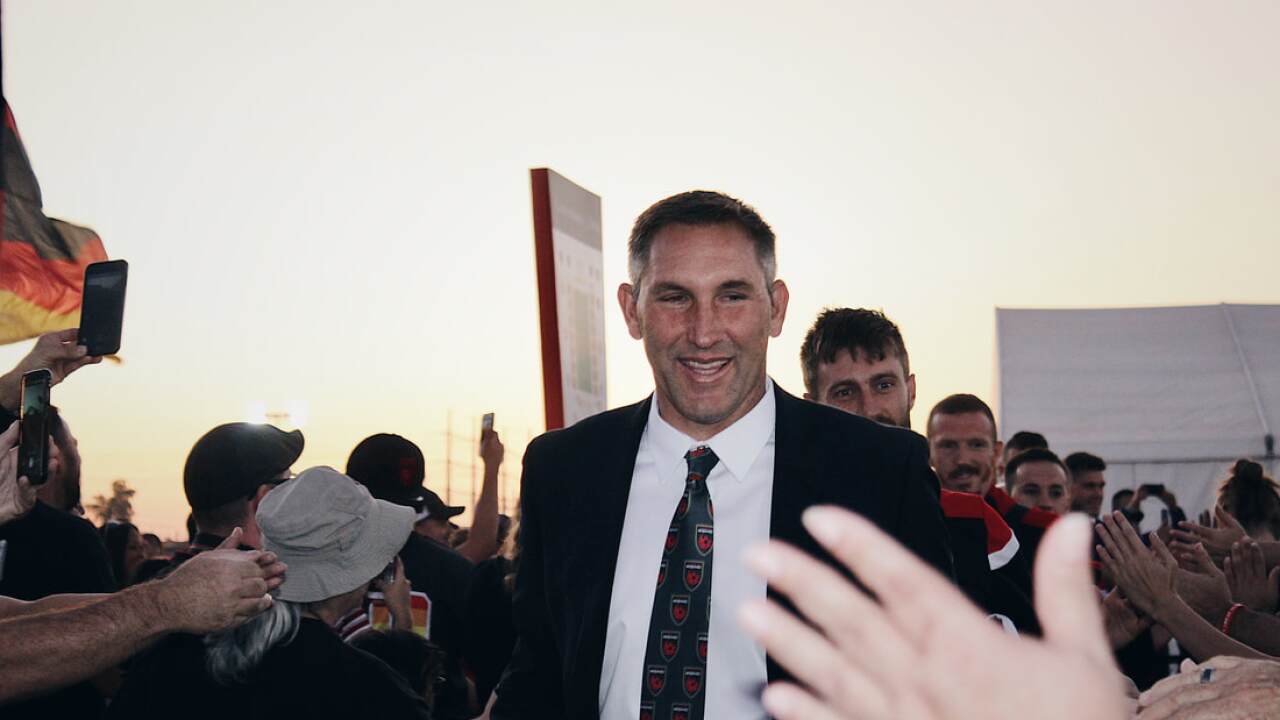 This marks the first time in team history a head coach was named Coach of the Year.

“This is an amazing honor considering how many fantastic coaches there are in USL Championship,” Schantz said. “I’m humbled but I know that this award is truly a team award. This would not have been possible without the players, support staff, assistant coaches, front office, amazing owners, and the best fans in the league. I am thankful to lead this club and strive every day to make our community proud.”

During the 2019 season, Schantz led the team to a USL Championship Regular Season Title, with a regular-season record of 36-10-9, breaking the club and league record.

He also led the team during a 20-game win streak that broke the American professional soccer record.

Rick Schantz was named the USL Championship Coach of the Month twice during the 2019 season.

NEWS: Following a historic 2019, head coach @RickSchantz1 has been named the @USLChampionship Coach of the Year!