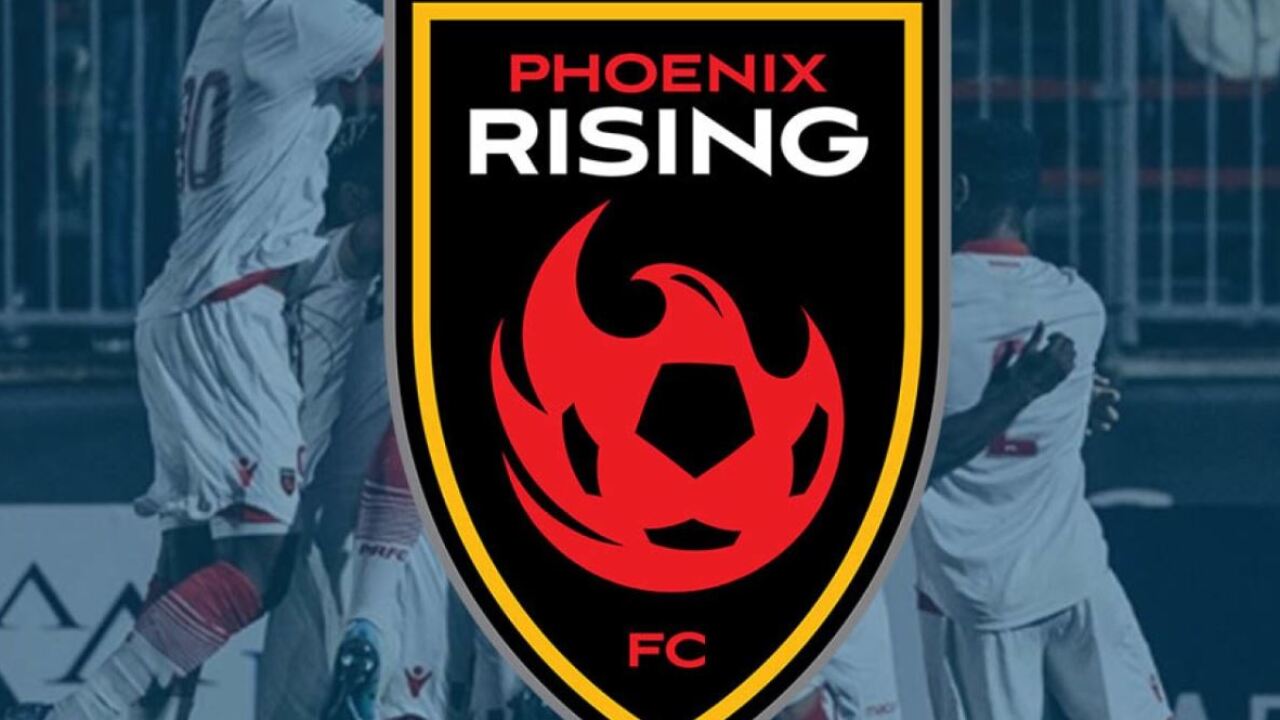 PHOENIX — The Phoenix Rising Football Club announced Thursday that the United Soccer League plans to return to play in July.

The team says the USL Championship Board of Governors voted on Thursday in favor of returning to play for the 2020 season, with a tentative start date of July 11.

Phoenix Rising released a statement Thursday saying that information on scheduling, broadcasting, and fan attendance will be discussed and released in the coming weeks.

“[...] It’s important to note the league’s return to play will be conducted in strict alignment with all local and state public health guidelines. USL HQ also remains in regular dialogue with the USL Players Association on all matters concerning player health and wellness protocols and looks forward to continuing those discussions,” the team said in a statement.

The USL’s season was put on halt almost immediately after it began in March, with Phoenix Rising winning its only match that was able to be held on March 7 before play was stopped.

Details on what format the league will resume with should be released in the next few weeks.

Be sure to catch the Rising's games live on CW61 Arizona and streaming in the ABC15 app!