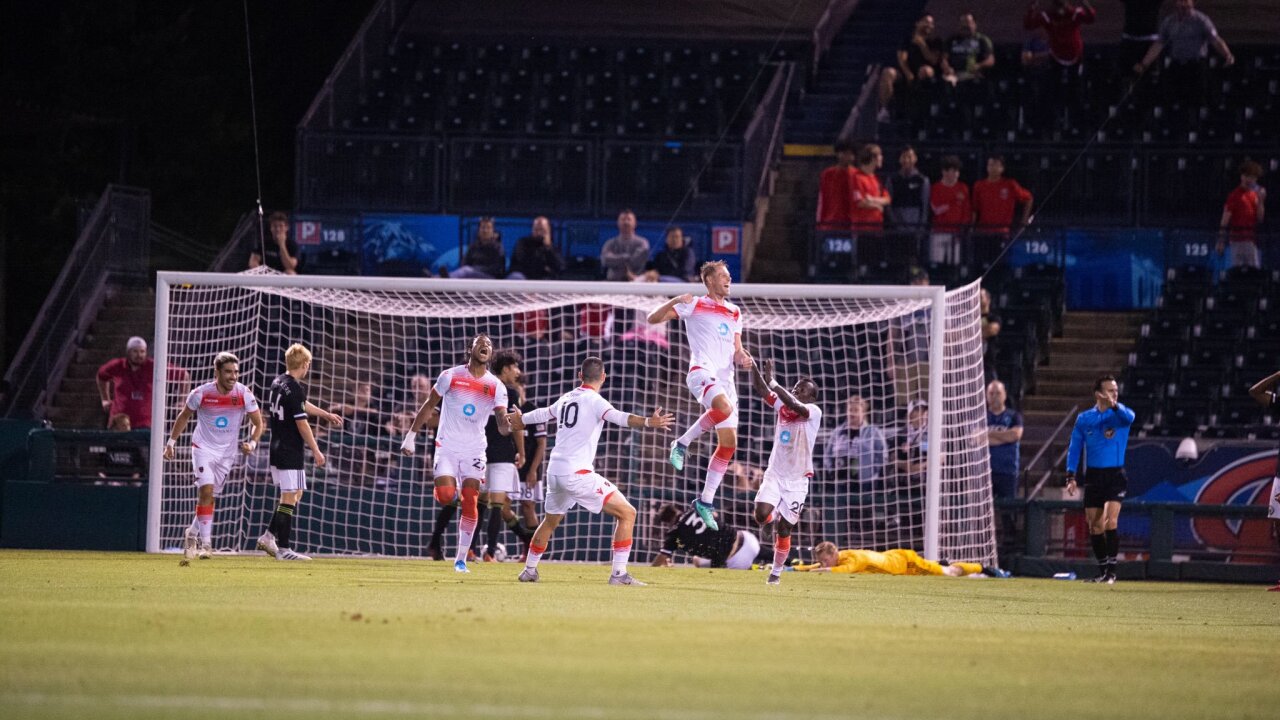 Phoenix Rising will take on Portland Timbers 2 on March 7 at Casino Arizona Field.

Since the 2017 season, Rising has won six of the seven match-ups against Portland Timbers 2.

Phoenix Rising also had a total of 22 goals against the team since the 2017 season, while the Timbers 2 had eight.

The club will face off against the defending USL Championship title winners, Real Monarchs in the first road game of the season on March 14.

The USL Championship League will release the full season schedule later this week.

We're opening the 2020 @USLChampionship regular season at home! Join us on March 7th at @CasinoAZField as we square off against @TimbersFC2.