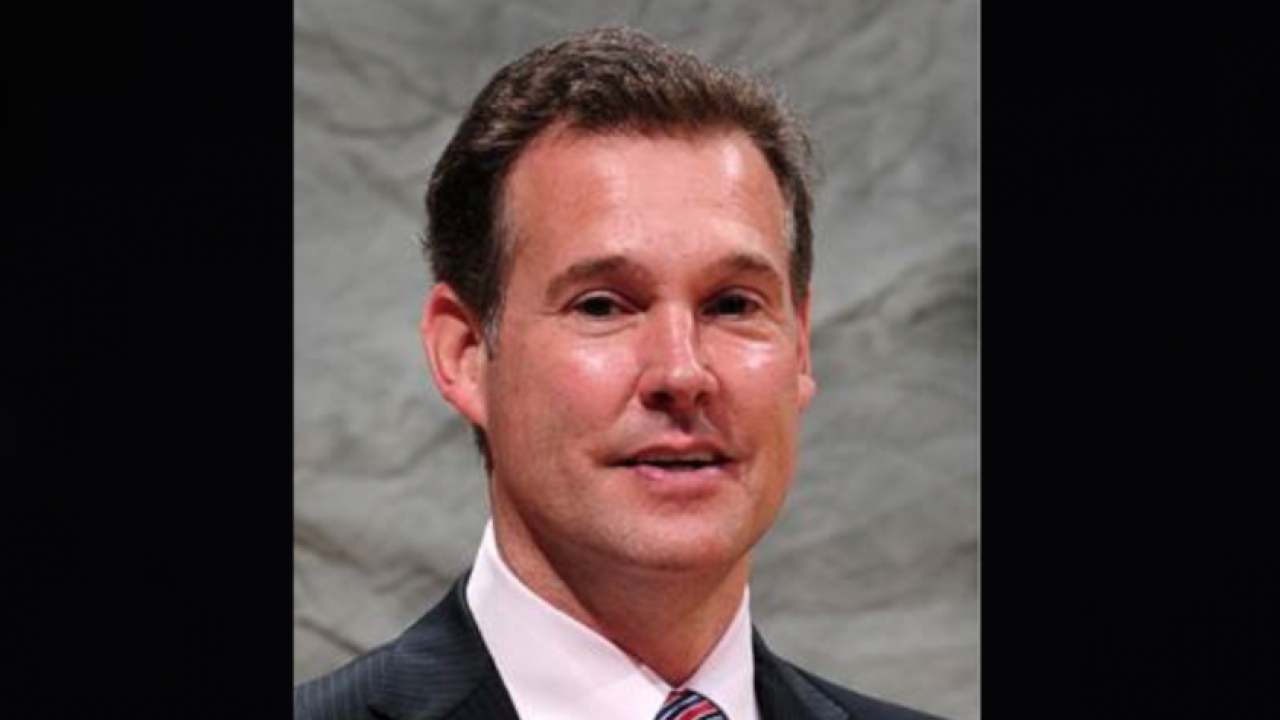 GLENDALE, AZ — The NHL Board of Governors has approved billionaire businessman Alex Meruelo's acquisition of the Arizona Coyotes.

The 55-year-old founder of the Meruelo Group will become the new majority owner of the Coyotes following the Board's vote.

Meruelo's parents were born in Cuba and arrived in America after fleeing the Fidel Castro regime. Meruelo's business ventures include real estate, construction, banks, and TV and radio stations throughout the southwestern United States.

Andrew Barroway became the Coyotes' majority owner in 2014 when he purchased 51 percent of the franchise for $152.5 million. By 2016, Barroway's stake had increased to 54 percent, and in 2017, he became the Coyotes' sole owner when he bought out the team's minority investors. But in January, the Coyotes said they were exploring "additional investment opportunities" in the franchise.

"This process has at its core one key pre-condition: any investment in our team must be laser-focused on helping the Coyotes achieve a long-term sustainable arena solution here in Arizona," Coyotes president CEO Ahron Cohen said in an open letter to fans in January.

"The Board of Governors' unanimous approval today represents a major milestone for the Coyotes organization, our great fans and, of course, for Mr. Alex Meruelo," said Cohen. "Our expectation at this time is that this transaction will close later in July. As we move forward, our team will do everything we can to continue building the positive momentum and progress we have achieved on and off the ice. We are determined to make this summer a success as we head into the 2019-20 season. We will keep Our Pack updated on further milestones in this process."

The Coyotes have also previously explored options for a new arena in the Valley. They currently play at Gila River Arena in Glendale, which they have called home since the 2003-04 season.