NFL DRAFT RECAP: Two positives and a negative for the Cardinals

The Cards added a lot of receiver depth 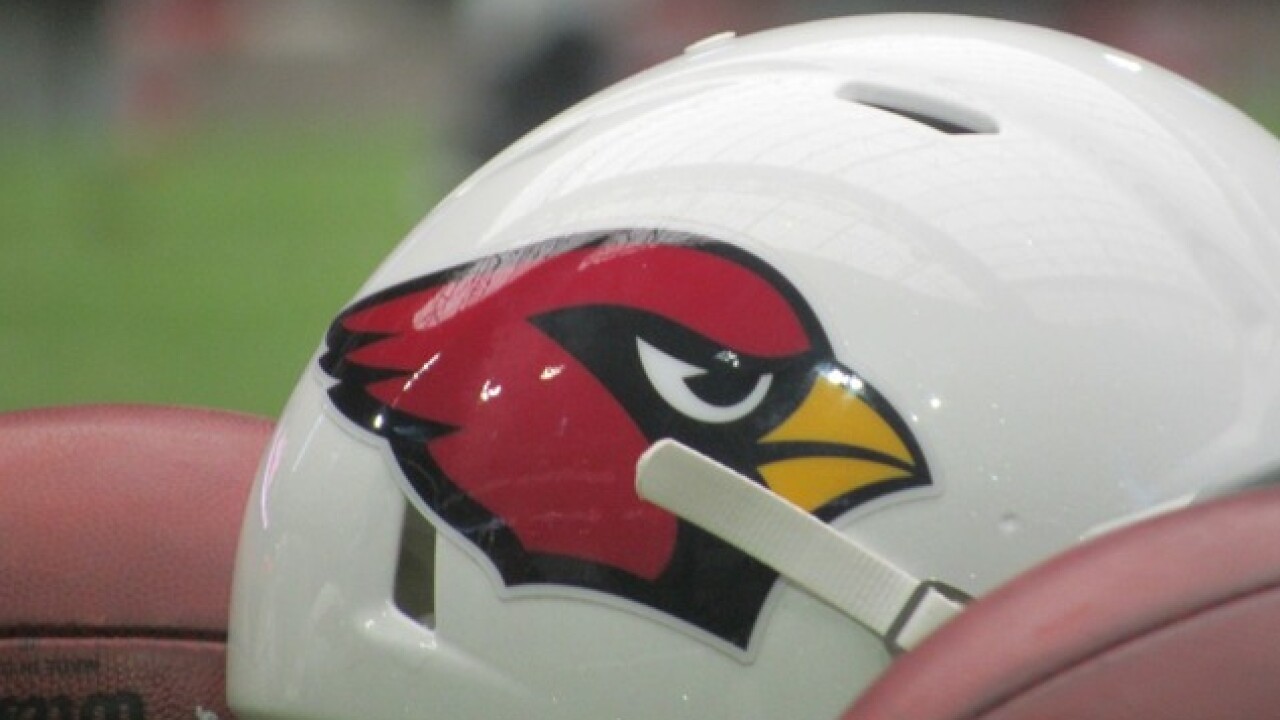 Aside from losing some tremendous value in their trade involving 2018 first-round pick Josh Rosen, the Arizona Cardinals did a lot of things right in the 2019 NFL Draft.

New head coach and offensive guru Kliff Kingsbury added a lot of weapons during the last three days in Nashville -- including, of course, quarterback and No. 1 pick Kyler Murray. They also addressed some big needs on the defensive side of the ball.

Here are three big takeaways -- two good, one bad -- from the Cardinals' 2019 draft. (Go here for a complete list of Cardinals draft picks.)

Kingsbury and Cards general manager Steve Keim have made sure Murray has plenty of weapons at his disposal in his rookie season. The Cardinals drafted three wide receivers in the draft, each of whom has separate skill sets.

Andy Isabella, whom the Cards drafted with the second-round pick they acquired in the Rosen trade, is a speedster who will be a deep-ball threat alongside 2018 pick Christian Kirk. Iowa State wideout Hakeem Butler, the Cardinals' fourth round pick, is a big, physical wideout who can break tackles. And Fresno State's Keesean Johnson, whom the Cards took in Round 6, is an elusive, versatile receiver.

Wide receiver was a tremendous position of need for the Cardinals, especially with Larry Fitzgerald possibly retiring after the season. The Cards addressed this need in a big way and got some terrific value in taking Butler and Johnson as late in the draft as they did.

Speaking of terrific value, the Cardinals snagged Saguaro High School alum Byron Murphy, arguably the best cornerback in the draft, with the 33rd overall pick. The Cardinals have been looking for another star cornerback to complement perennial Pro Bowler Patrick Peterson, and Murphy could be that guy. Murphy grew up a Cardinals fan and said Peterson is his favorite Cardinal of all-time, so they should build a terrific rapport in the secondary.

The Cardinals also added a safety in Alabama's Deionte Thompson with the first pick in the fifth round. Thompson was a consensus All-American in 2018 but fell in the draft due to concerns about a degenerative knee condition, so he's a medium-risk, high-reward pick based on where the Cardinals selected him.

The Cards also drafted an edge rusher in Boston College's Zach Allen with the first pick in Round 3. Allen is especially good against the run and had double-digit tackles for loss in each of his last three college seasons.

3. Still questions on the offensive line

Offensive line is among the biggest concerns for the Cardinals heading into the regular season. They addressed that concern to a certain extent in free agency by signing guards Max Garcia and J.R. Sweezy. But for the most part, they passed on the opportunity to add some depth in this year's draft.

The Cards did add a center by signing Georgia's Lamont Gaillard in Round 6, and they took an offensive tackle -- Morgan State's Joshua Miles -- with one of the final picks in the draft. But if the Cardinals don't stay injury-free on the O-line -- and even if they do -- Murray might not have much time to throw in his rookie season.