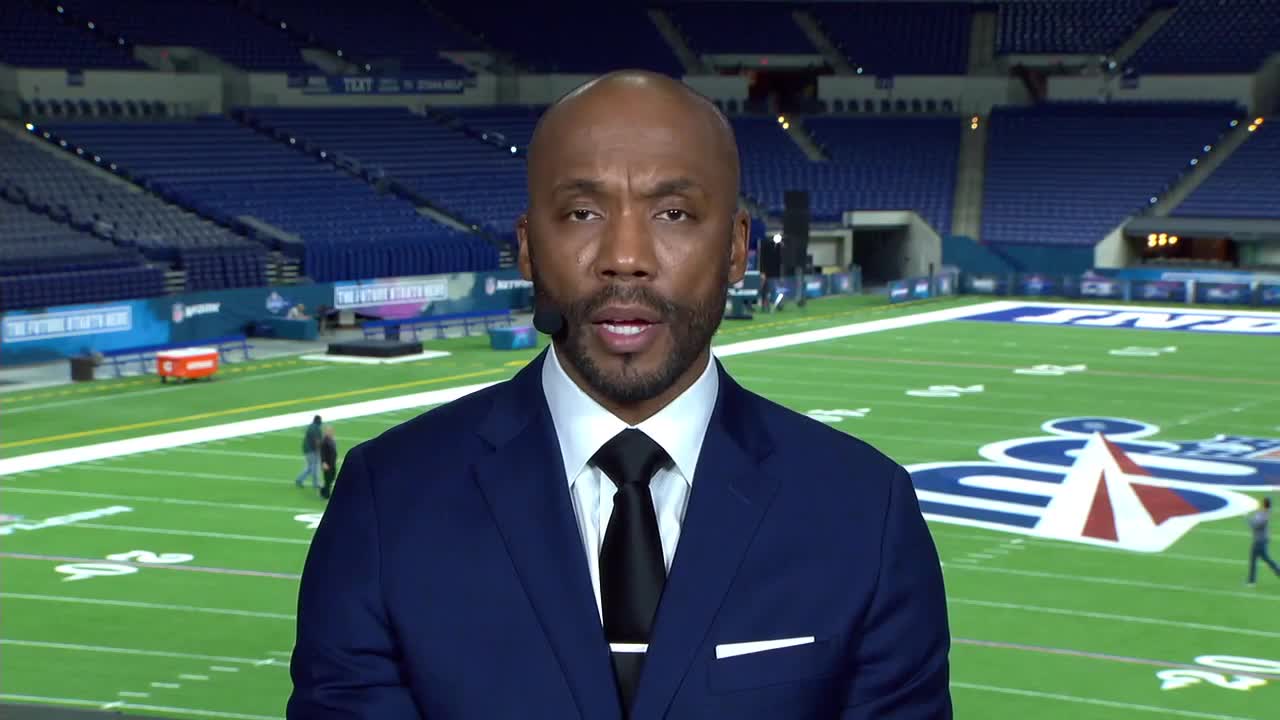 Could Josh Rosen's days in Arizona be numbered? 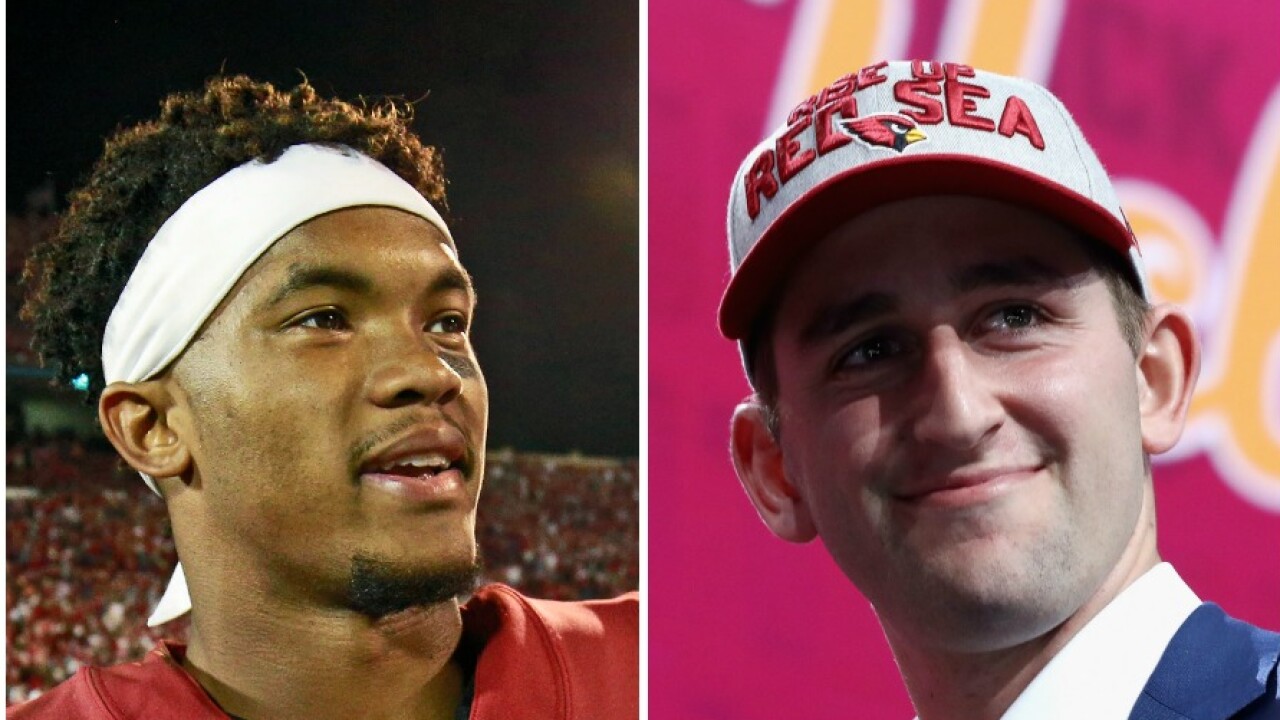 Before being named the Arizona Cardinals' head coach in January, Kingsbury served as the head coach at Texas Tech -- and as his team was getting ready to play Oklahoma in October, he said he would draft OU quarterback and Heisman Trophy winner Kyler Murray with the No. 1 pick in the NFL Draft if he could.

Well, lo and behold, Kingsbury is now the head coach of the NFL team that happens to own the No. 1 pick in April's draft. This has led to speculation that the Cardinals could trade quarterback Josh Rosen, whom the Cardinals selected in the first round of the 2018 draft, and select Murray with that top pick.

"Right now?" That doesn't sound like a ringing endorsement for your franchise QB going forward. But then again, we in the media tend to over-analyze just about everything that coaches and GMs say.

So, what should we make of Keim's comment? Is there a real possibility that the Cardinals could deal Rosen in favor of Murray?

"There’s a lot you can actually read into what he said and how he said it," Riddick told ABC15 about Keim's comment. "General managers know what kind of signals they’re putting out there, especially when they use verbiage like that — 'for now’ — when they talk about quarterbacks in particular. You’ve heard people do it in the past, and usually what that means is, yeah, he is for now, unless we think we have something better.

"Kyler Murray is someone who new head coach Kliff Kingsbury has obviously a lot of admiration for and feels as though he would be someone in the type of offense he would ideally like to run. So, I don’t think it’s out of the realm of possibility at all. As a matter of fact, I think it’s more probable than not, to use some of the league’s terminology, that Kyler Murray winds up on this football team, and maybe as the No. 1 overall pick. I don’t think we should be shocked — as a matter of fact, I think we should prepare ourselves for that. It’s not a stretch to say go ahead and prepare yourself to see Josh Rosen in another uniform down the line."

The Cardinals selected Rosen with the 10th overall pick in the 2018 NFL Draft. A prototypical pocket passer, he started 13 games in his rookie season, completing 55.2 percent of his passes with 11 touchdowns and 14 interceptions.

Despite playing behind a makeshift offensive line, Rosen's mediocre numbers have some fans and experts wondering if he can develop into the Cards' QB of the future.

Murray, meanwhile, is a true dual-threat QB. He threw 42 touchdowns with seven interceptions and rushed for 1,001 yards and 12 touchdowns for Oklahoma last season.

"He's a dynamic talent," Kingsbury said about Murray in an interview with ESPN on Wednesday. "To be the quickest player on the field regardless of position, and then to be able to drop back and beat you in the passing game as well -- I just think the world of him as a player and a person, having recruited him in high school and knowing what he's about, and I think he's going to continue to prove people wrong at the next level."

But Kingsbury also gave his current quarterback a ringing endorsement.

"Josh is our starter. That's the guy that it's been and will continue to be," he said. "We love Josh. He's a top-10 pick for this organization for a reason, and I'm excited to work with him."

Regardless of how things play out, Riddick is intrigued to see what happens with the Cardinals and the No. 1 pick as April's draft approaches.

"Teams, a lot of times, mask their intentions. But again, reading into what (Keim) said -- and I don’t like to blow things out of proportion, quite honestly — but I think that was very telling what was said here today in Indianapolis," Riddick said.

Here are Steve Keim's now-famous comments about Josh Rosen this morning, along with Kliff Kingsbury talking about Rosen and Kyler Murray on ESPN this afternoon. pic.twitter.com/7w8DnX1E5n