NCAA will vote in January to change NIL, transfer rules 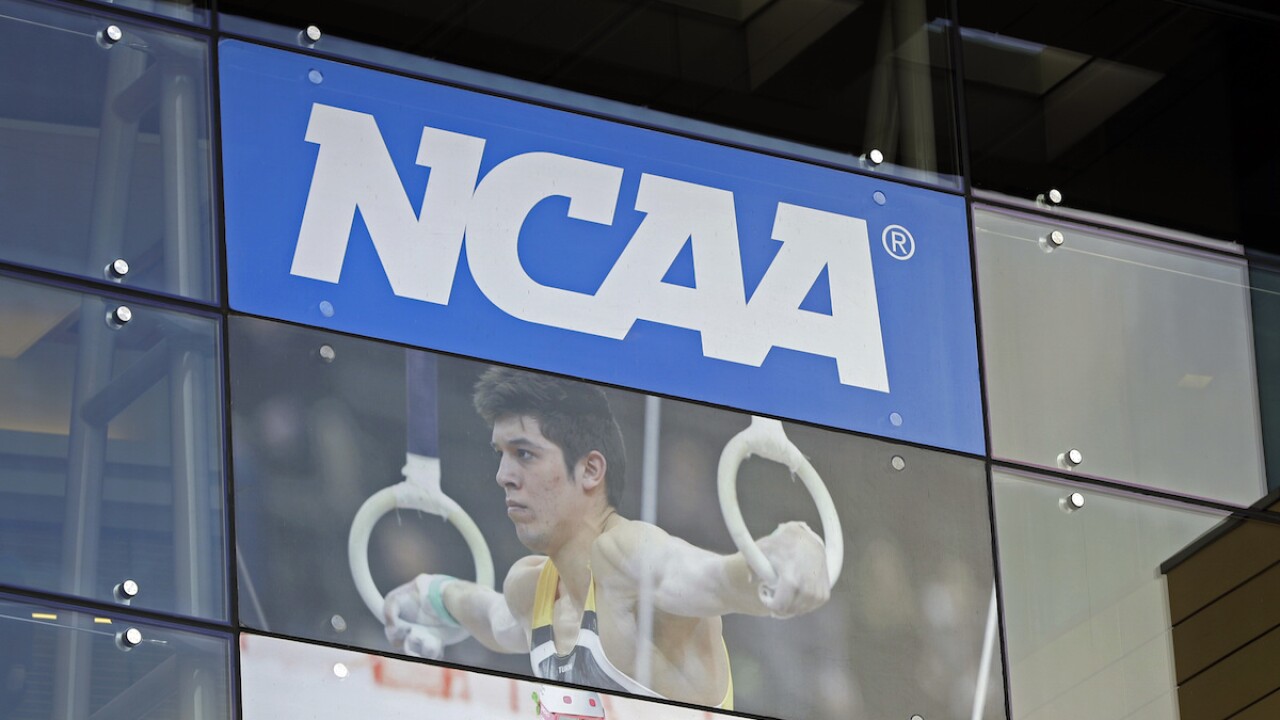 Copyright 2018 The Associated Press. All rights reserved.
Darron Cummings/AP
FILE - In this April 25, 2018, file photo, the NCAA headquarters is shown in Indianapolis. More than a dozen national associations in various sports – hockey, soccer, tennis, golf, swimming and gymnastics, among them – have signed a memo outlining “significant concerns” about effects of allowing athletes to profit for use of their names, images and likenesses (NIL). (AP Photo/Darron Cummings, File)

An NCAA proposal to permit college athletes to earn money from endorsements and sponsorships deals will go up for a vote in January.

But that will not be the last word on how the name, image, and likeness compensation will work.

Federal lawmakers are still expected to weigh in.

The Division I Council also approved a proposal that would permit all NCAA athletes to transfer one time without having to sit out a season of competition.

Currently, football, basketball, baseball, and hockey players must sit out a year after the transfer as an undergraduate.

Athletes in other sports have already had access to a one-time exception.

Both proposals will now go to the membership for comment and feedback.

On Thursday, the NCAA petitioned the U.S. Supreme Court in an effort to save amateurism.

NCAA chief legal officer Donald M. Remy sent out the following statement against former West Virginia running back Shawne Alston, who sued the NCAA due to their limits on compensation for athletes:

"Today, the NCAA asked the U.S. Supreme Court to grant review of the Alston/Grant-in-Aid case. The 9th U.S. Circuit Court of Appeals is applying antitrust laws to NCAA student-athlete rules inconsistently with other federal circuits and indeed the Supreme Court itself. The ruling blurs the line between student-athletes and professionals, conflicts with prior appellate court decisions, appoints a single court to micromanage collegiate sports, and encourages never-ending litigation following every rule change. The decision extends beyond the NCAA’s ability to govern college sports throughout the country, affecting how other joint ventures operate. It is critical for the Supreme Court to address the consequential legal errors in this case so that college sports can be governed, not by the courts, but by those who interact with and lead students every day. Together with our conferences that were individually sued in this matter, we will continue to defend the line between professional sports and college sports.”