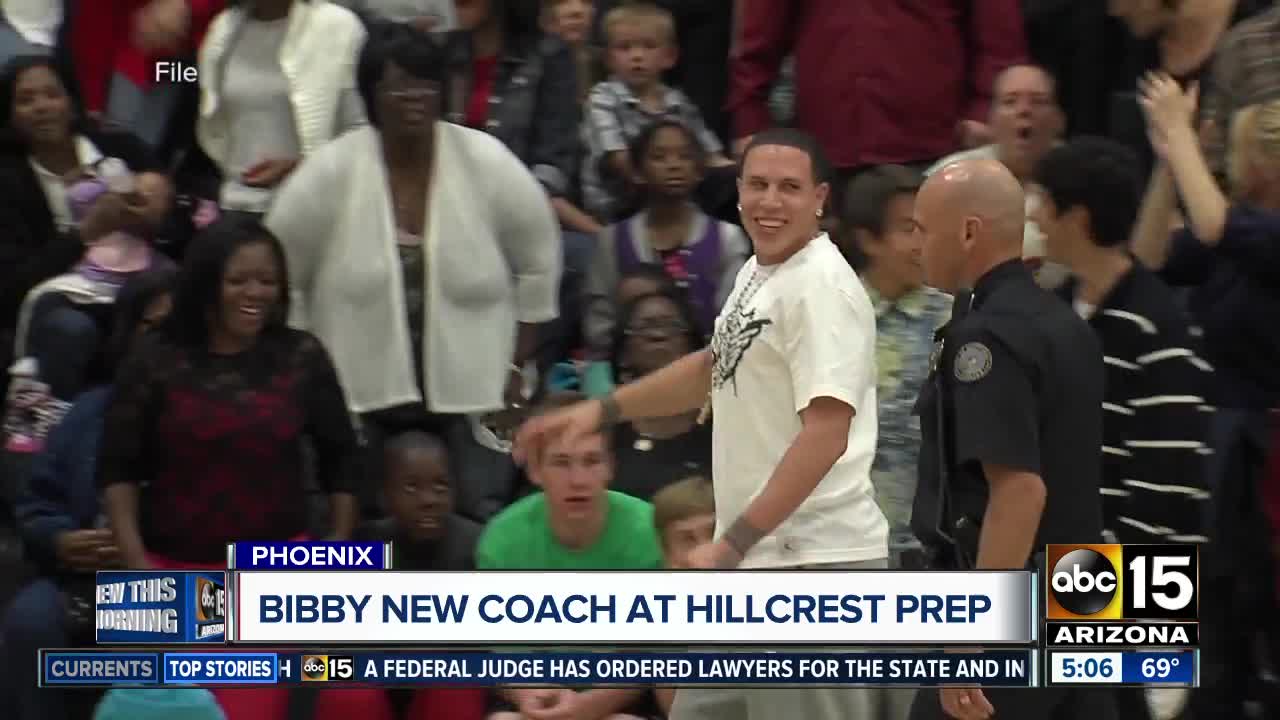 Former NBA and University of Arizona standout Mike Bibby has been named the new head coach for the Hillcrest Prep High School boys basketball team. This comes months after a Phoenix police investigation into sex assault allegations against Bibby where charges were never filed. 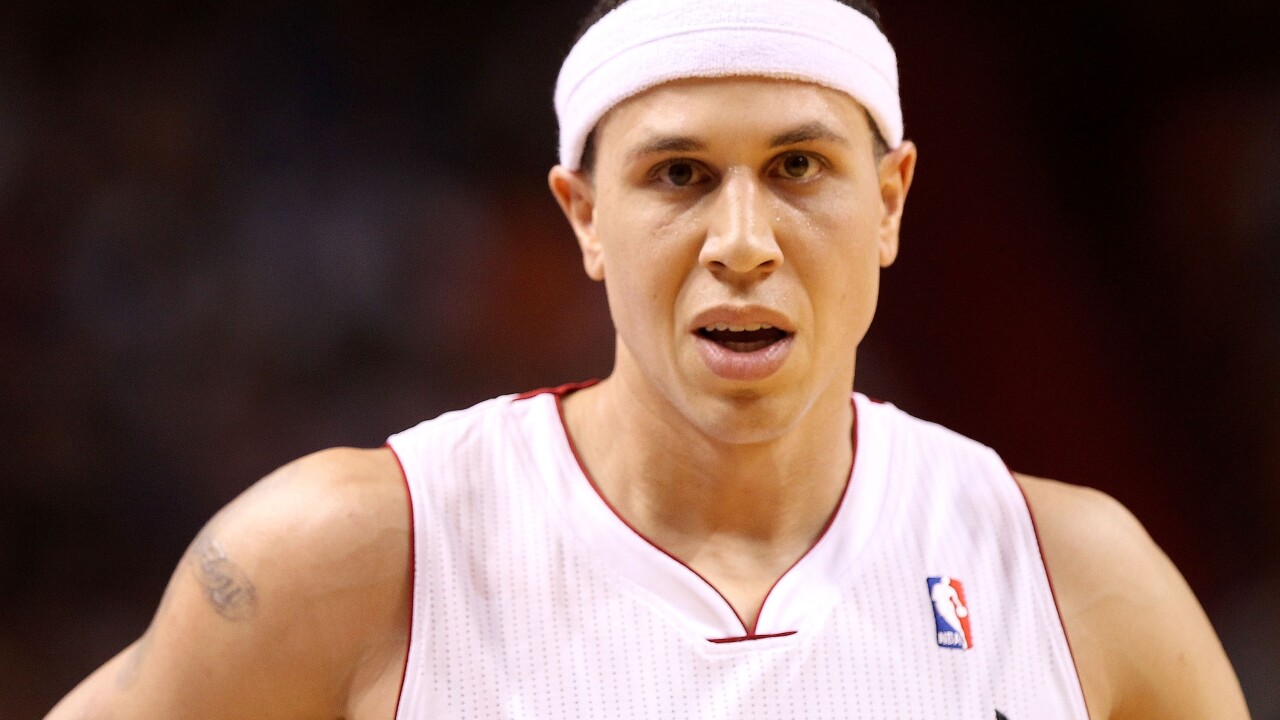 We are proud to announce Mike Bibby as the new Head Coach of the Hillcrest Prep National HS Team pic.twitter.com/GISJkSlQbq

Hillcrest Prep announced on Twitter on Monday that Bibby will be the next head coach for their boys national high school team.

Bibby coached at Shadow Mountain High School as an assistant for one season in 2013 and was named the team’s head coach the season after. He announced after last season he would not return to the school, after allegations surfaced of sex assault by a female teacher.

Phoenix police investigated but eventually said that no charges would be filed in the case.

Bibby had been ruled ineligible as a volunteer coach by the Paradise Valley Unified School District while police investigated, but it's unclear if he would have been welcomed back after the investigation concluded.

Hillcrest is one of the best youth basketball teams in the country, and is known for producing NBA stars like Phoenix Suns center Deandre Ayton.

The team currently has a roster full of sought after players, including a trio of forwards on ESPN’s list of top 100 recruits in the country.

Forward Kyree Walker has received offers from Arizona State, U of A and Kansas among many other schools, and is ranked 34th on the ESPN list.

Forward Dalen Terry is ranked 49th on the list and has committed to U of A. And forward Donovan Johnson (62nd) has offers from U of A, North Carolina and Louisville among others.

Bibby played at the University of Arizona, leading them to a NCAA Championship in 1997 and played 14 seasons in the NBA before retiring in 2012.