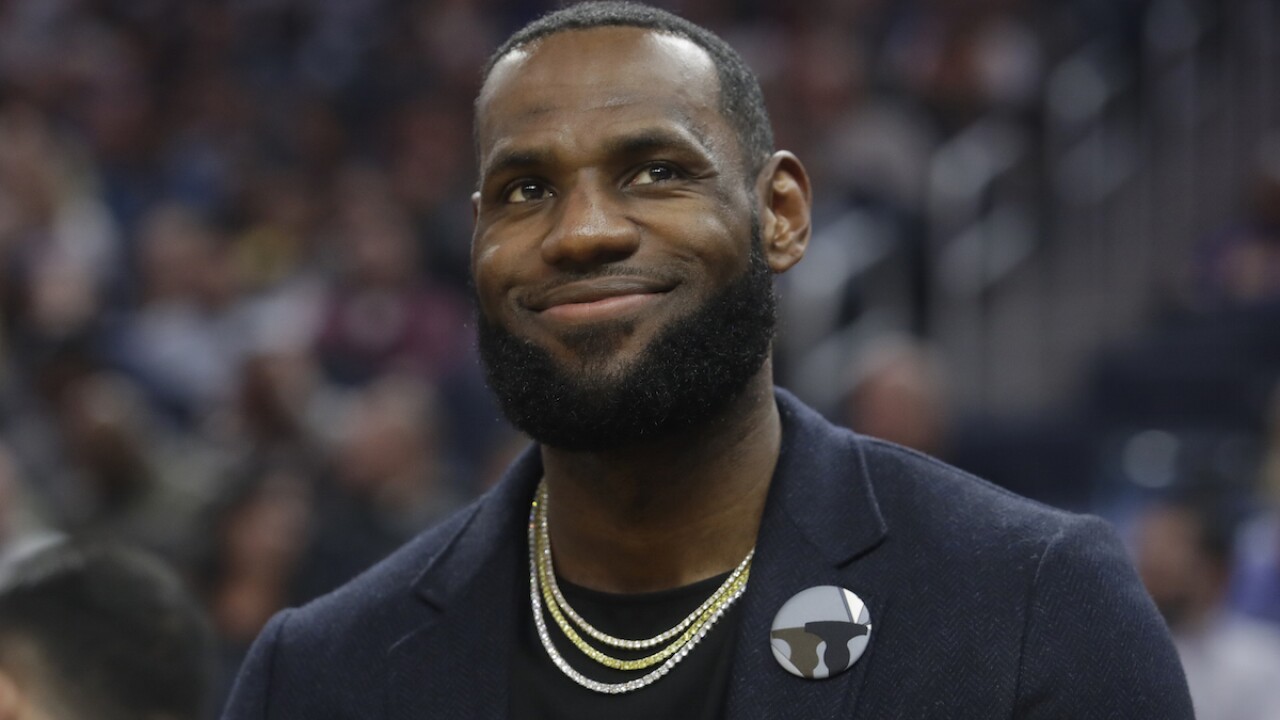 If that seems like a lot of money, it is. It’s the most expensive basketball card ever purchased, according to the National Basketball Association.

This LeBron James card just sold at @GoldinAuctions for $1.8 million, the record for a modern day card.

Winner is @LeoreAvidar, who says purchase is part of strategy to “bring something big to the collectibles and alternative asset business in the coming months.” pic.twitter.com/rN9lepvVpE

The winner is reportedly Leore Avidar, the CEO and co-founder of Lob.com.

According to the NBA, only 23 versions of this kind of card for James were created.

There were 34 total bids for the card over the 26 days the auction was open.

For comparison, the most expensive baseball card ever sold was a 1909 card for Honus Wagner that sold in 2016 for $3.12M.