Will Rosen get a second season in Arizona? 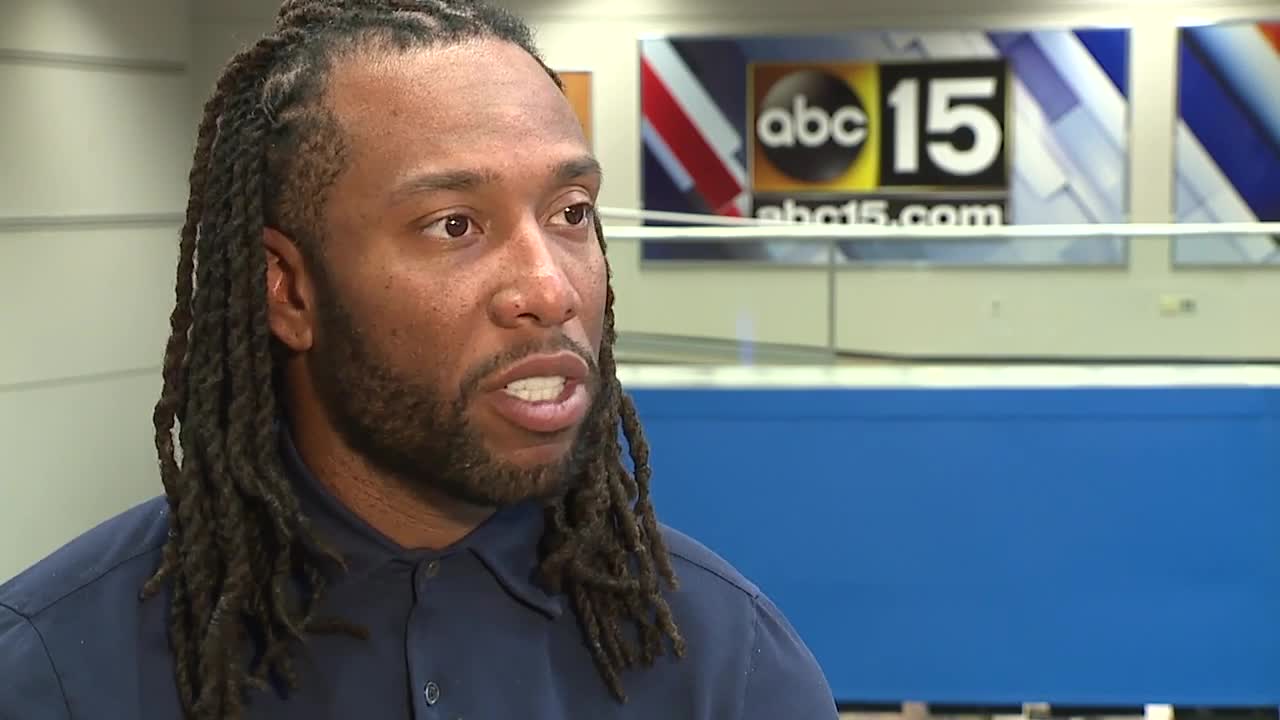 Is criticism of Josh Rosen fair? Larry Fitzgerald weighs in. 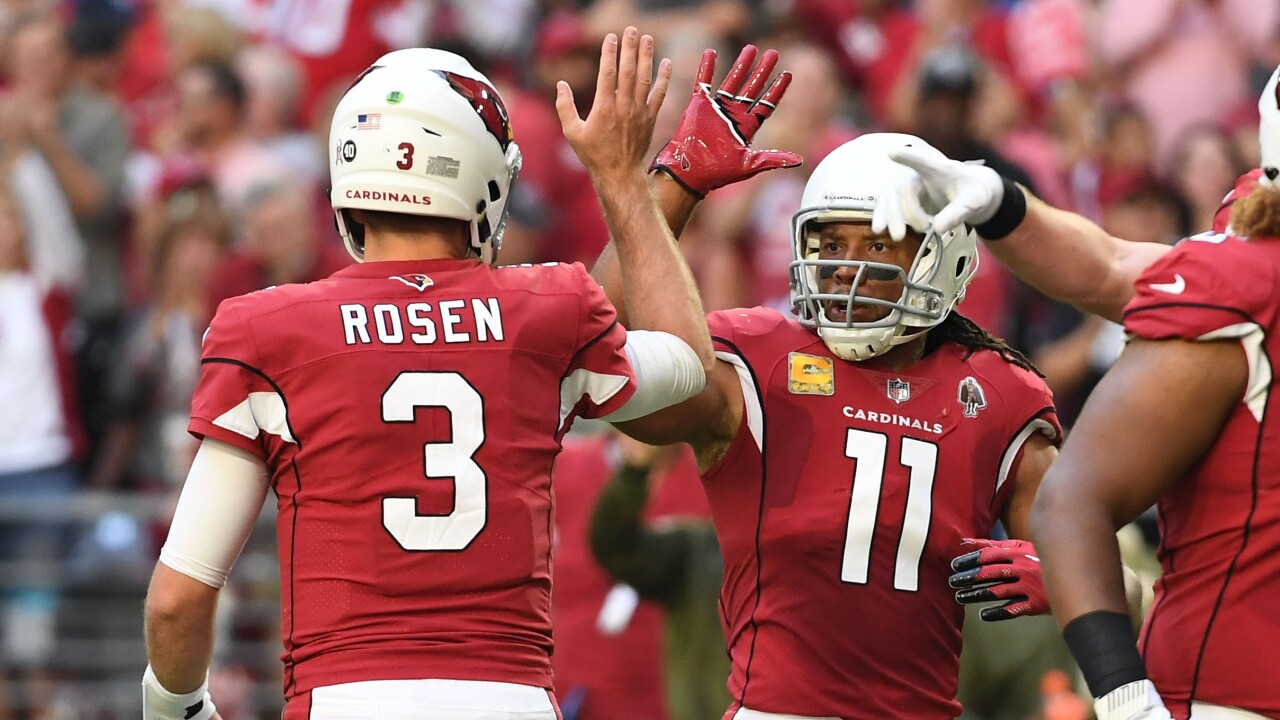 We're one month away from the 2019 NFL Draft, and the speculation rages on: Will the Arizona Cardinals stick with quarterback Josh Rosen, or trade him and draft Heisman Trophy-winning QB Kyler Murray with the No. 1 pick?

A number of experts, including ESPN's Mel Kiper Jr., believe the Cards will do the latter: trade Rosen, the Cardinals' 2018 first-round pick, and draft Murray, whom new Cardinals coach Kliff Kingsbury has singled out for praise on multiple occasions.

But is that the right move?

Yes, the Cardinals went an NFL-worst 3-13 last season, and Rosen started 13 of those games after replacing ineffective veteran QB Sam Bradford. And Rosen's numbers don't exactly stand out: a 55.2 percent completion percentage, 11 touchdowns and 14 interceptions in his rookie season.

But the former UCLA QB was playing behind an offensive line that was missing all of its season-opening starters by the end of the year, and he had a limited receiving unit that saw fellow rookie Christian Kirk miss the last four games of the season due to injury.

On Tuesday, Cards wide receiver and future Hall of Famer Larry Fitzgerald was asked: Is the criticism directed toward Rosen for his rookie-year performance fair?

"I don't know," he said. "He didn't have all the tools with Christian getting hurt and just a lot of different changes on the offensive line. It's tough to evaluate and really say it was not a successful campaign."

Rosen did have some standout performances last season, including a two-touchdown game in a come-from-behind win over the San Francisco 49ers, and a major-mistake-free performance in a surprise victory at the Green Bay Packers.

As far as what the Cardinals will do with that No. 1 pick? Fitzgerald says he's as in the dark as the rest of us.

"We're all in the dark. But (general manager) Steve Keim is not," Fitzgerald said. "So, if you can get him sitting down somewhere and get him a coffee and maybe some lunch, he might divulge what we're gonna do."

ABC15 is your home for the 2019 NFL Draft! The Arizona Cardinals have the first pick when the draft begins on April 25. FULL DRAFT COVERAGE