He will reportedly be OK 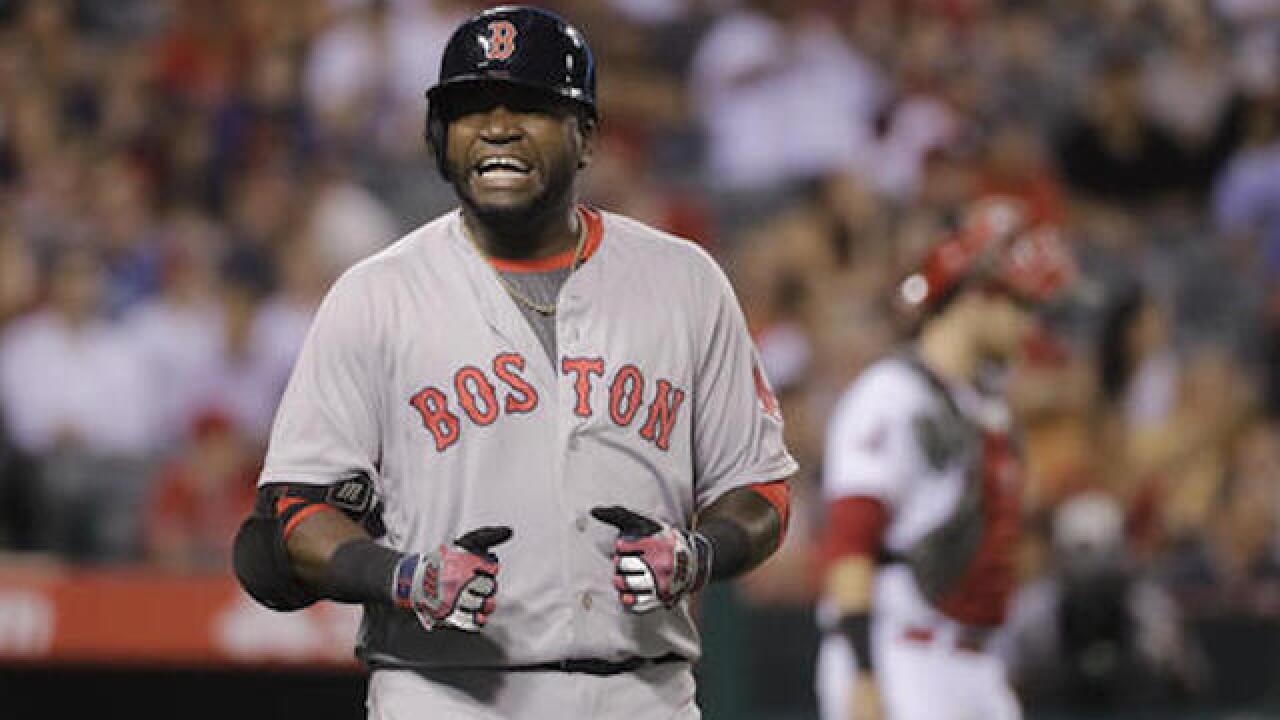 SANTO DOMINGO, DOMINICAN REPUBLIC — Former Boston Red Sox slugger David Ortiz was ambushed by a man who got off a motorcycle and shot him in the back at nearly point-blank range Sunday night in his native Dominican Republic, authorities said.

Dominican National Police Director Ney Aldrin Bautista Almonte said Ortiz was at the Dial Bar and Lounge in Santo Domingo around 8:50 p.m. when the gunman approached from behind and shot him.

Ortiz was taken to a medical facility where he underwent surgery, and his condition was stable, Bautista said.

"Please do not let me die. I am a good man," Ortiz told an emergency room doctor, per ESPN.

I’m at peace knowing you out of danger; you a strong man Compai, can’t wait to hear your voice. My thoughts and prayers are with you, see you soon.
Me siento tranquilo de saber que estás fuera de peligro, usted es fuerte Compai, ya quiero oírle la voz. Orando, nos vemos pronto pic.twitter.com/jdSnNsM7eI

Pull thru Big Papi🙏🏾. Dang what a world we live in😔

A guy who takes care of people all over the world and has made an impact on so many. Was there for me with my brother and he will be back being Big Papi! Thoughts and Prayers from my family to you and yours! #PAPI

Prayers for my brother @davidortiz 🙏🏽🙏🏽🙏🏽...hearing all this news is so disheartening☹️

The gunman was captured by a crowd of people at the bar and beaten by them, Bautista said. He said police are waiting until the man undergoes treatment for his injuries before questioning him.

Jhoel Lopez, a Dominican TV host, was with Ortiz when he was shot. Bautista said Lopez was also wounded, apparently by the same bullet. Ortiz's father, Leo, said authorities informed him about the shooting but didn't provide details. "They called to tell me that David is injured and that they took him to a medical center, but they did not tell me how he is or exactly where he was transferred," Leo Ortiz told ESPN.com.

***WARNING: Graphic video of the shooting below***

The video below was reportedly taken moments before Ortiz was shot.

“This man deserves better! Everyone started running, even security! My God, he’s a hero!” Elizeiel Salvador, a local business man, says he drove an injured David Ortiz to Hospiten - a hospital in SDQ.
In the video, he also tells the slugger’s family he has Ortiz’s jewels. pic.twitter.com/QmtZzt92eS