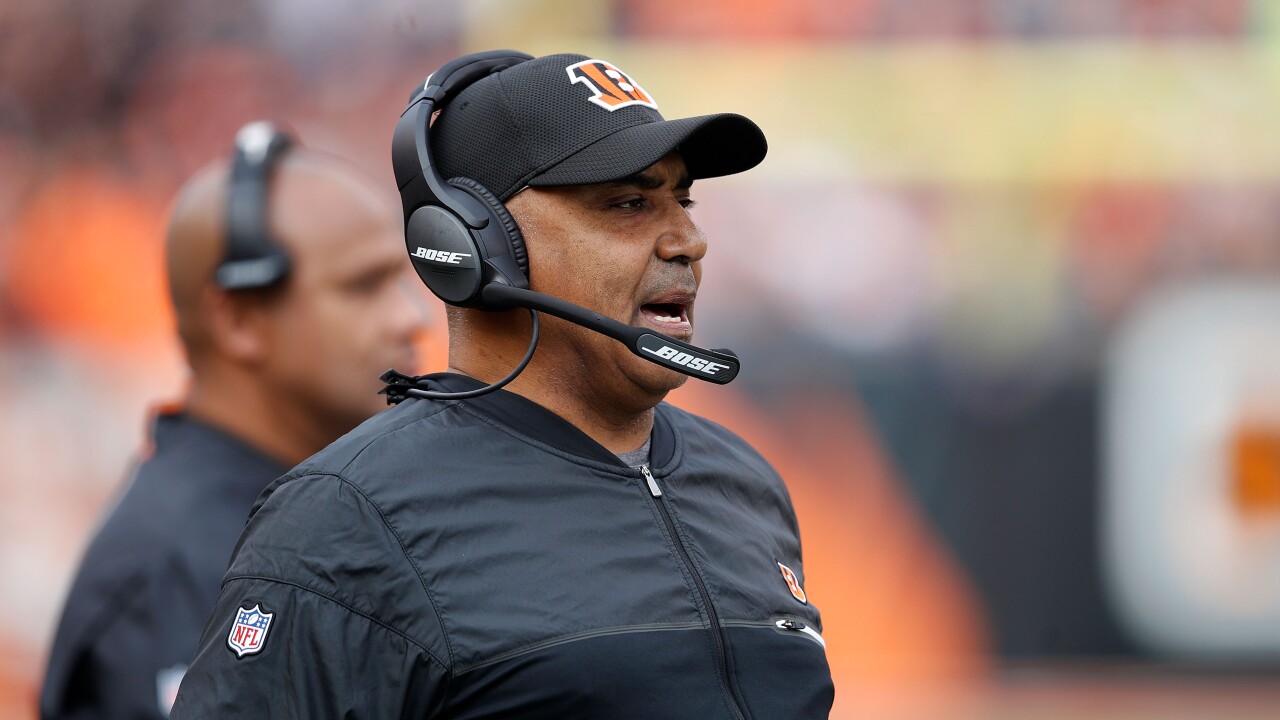 The 60-year-old Lewis has nearly 40 years of coaching experience, including almost 30 in the NFL. He had assistant coaching stints with the Pittsburgh Steelers, Baltimore Ravens and Washington Redskins before serving as the Bengals' head coach from 2003-18. He guided Cincinnati to a 131-122 regular-season record, though he failed to lead the Bengals to a playoff victory in seven postseason appearances. Lewis and the Bengals mutually parted ways after the 2018 season.

"I’ve known (ASU head coach Herm Edwards) for almost 30 years and the opportunity to come and assist him and his coaches win football games is very exciting and appealing,” Lewis said in a statement. “Arizona State and Tempe have always been special to me. When I was a young coach I came to visit (ASU defensive coaches) Willie Shaw and Bob Padilla back in 1983. Dirk Koetter, who is one of my closest friends, was the head coach there, (ASU athletic director) Ray Anderson, who I’ve known for more than 20 years, used to represent me, and my daughter (Whitney) went to school there.

"I envision just being another set of eyes, another set of ears, and doing anything I can to help the coaches. I was really impressed with the staff and what they accomplished after they hit the ground running last season. ASU is a great university and is known for having an outstanding athletic program that has always been able to attract top athletes from around the country and I look forward to doing all I can to help the program."

In a statement, Edwards, a former NFL head coachwho became ASU's head coach before the 2018 season, said Lewis is among the most respected coaches in football.

"Whether as the winningest coach in the franchise history of the Cincinnati Bengals, or the architect of one the greatest defenses in NFL history, the 2000 Baltimore Ravens, Marvin has succeeded everywhere he has been and he has done it the right way. His passion for teaching will be an incredible benefit not only for our coaches, but also for the young men we are responsible for as students and athletes.”