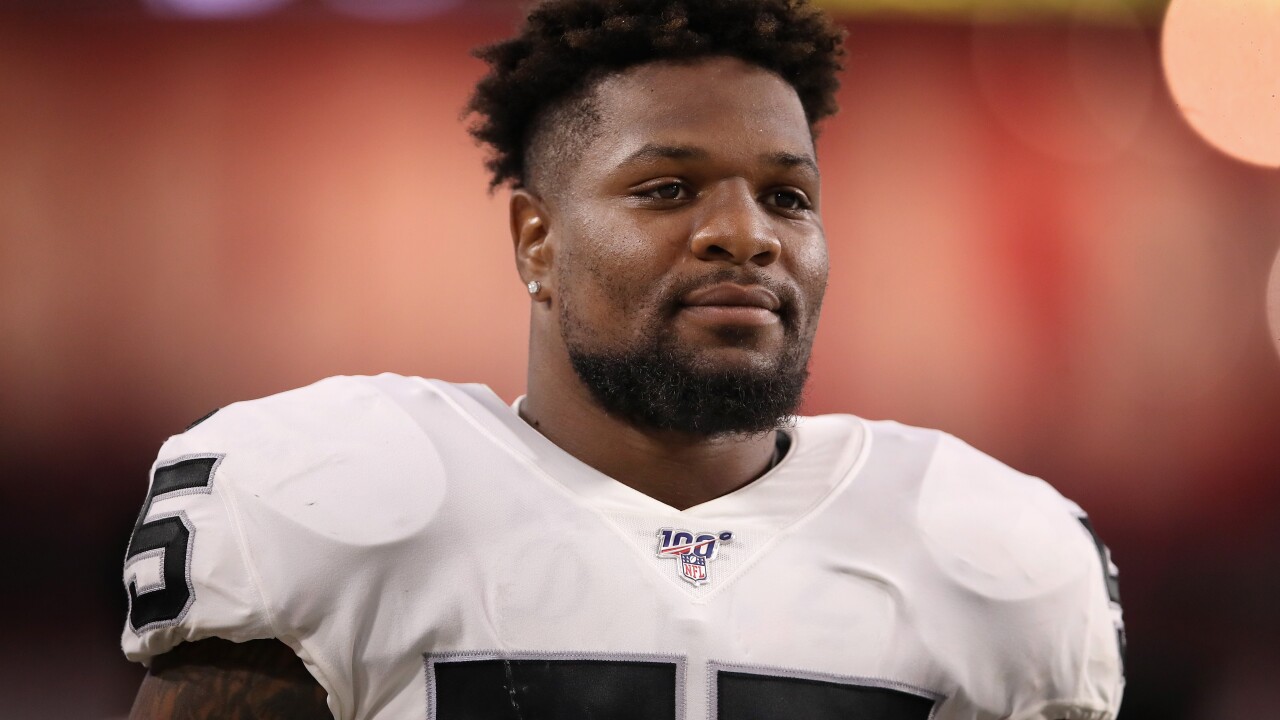 OAKLAND, CA — Former Arizona State University standout Vontaze Burfict has been suspended for the rest of the NFL season for an illegal hit on Indianapolis Colts tight end Jack Doyle.

Vontaze Burfict was ejected from the game for this late hit.

Burfict, who now plays for the Oakland Raiders, has repeatedly been suspended and fined by the NFL for egregious hits and violating its policy on performance-enhancers while with the Cincinnati Bengals. He was fined regularly for hits that crossed the line, most notably the one to Antonio Brown's head that helped the Pittsburgh Steelers rally for an 18-16 playoff win in the 2015 season.

In total, this is Burfict's fourth suspension in the NFL. He was previously suspended twice for illegal hits and a third time in 2018 for a PED violation.

Here is the official announcement on #Raiders LB Vontaze Burfict, who is suspended without pay for the rest of 2019. Jon Runyan wrote: “There were no mitigating circumstances on this play.” pic.twitter.com/DdoXyTb5ax

Burfict was also benched during his time with Arizona State after several penalties for illegal hits. One of those hits essentially cost the team a game against Stanford in 2010 after an unsportsmanlike conduct penalty gave them a first down inside the 10-yard line. Stanford then scored what would be the game winning touchdown.

The most recent suspension also includes the playoffs, should Oakland make it this season.

Burfict can appeal the decision by the NFL.