Gardner was the head coach at IUPUI 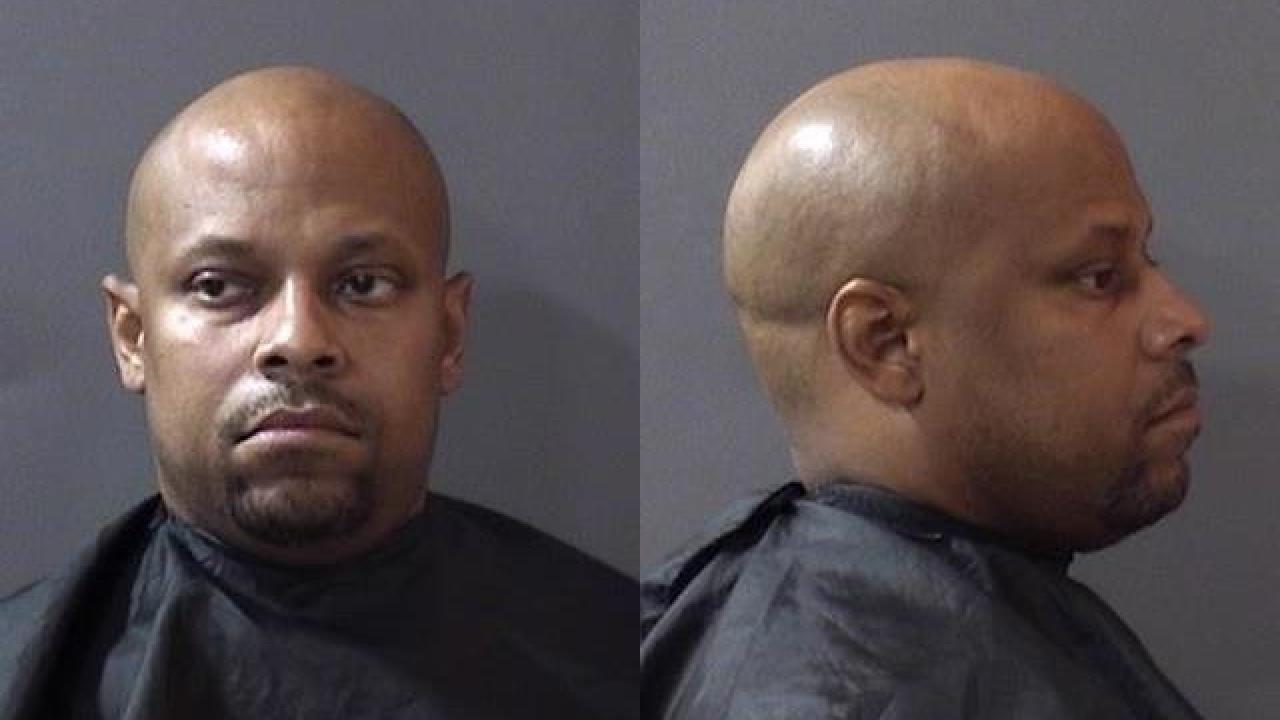 Gardner was arrested at 5:10 a.m. Monday in Fishers, Indiana and charged with OWI, according to police records.

The 38-year-old Gardner played for UA from 1999-2003. He was a three-time First-team All-Pac-10 selection and helped guide the Wildcats to the 2001 NCAA national championship game. He played professional basketball for several international clubs and was the German League MVP for EWE Oldenburg in 2009.

Gardner served as an assistant coach at Loyola Illinois and Memphis before being named the head coach at IUPUI in his hometown of Indianapolis. He compiled a 64-93 record in five seasons as Jaguars head coach.

IUPUI spokesman Ed Holdaway said Gardner's resignation was a mutual decision between him and the university.