Tomey is the winningest coach in UA history 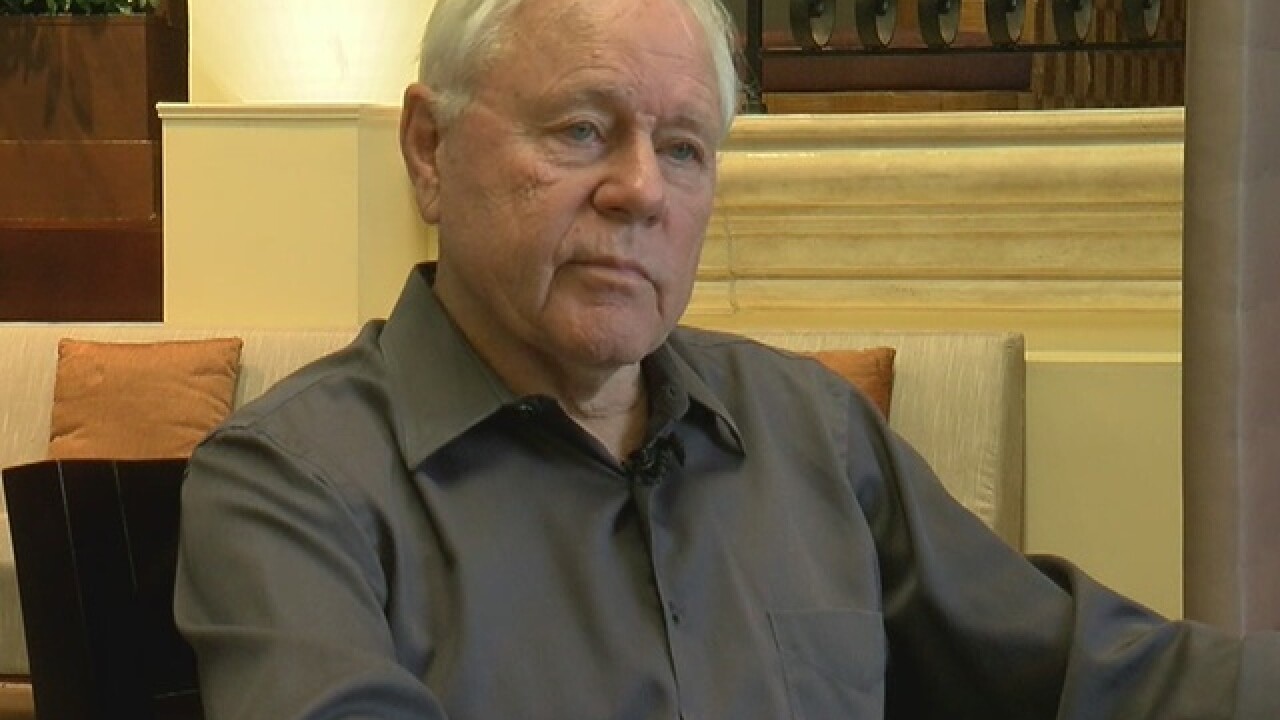 Former Arizona Wildcats football coach Dick Tomey has passed away after a battle with lung cancer, his family announced in a statement Saturday. He was 80 years old.

Tomey's family said the coach died "surrounded by his family, resting peacefully, after battling lung cancer for months. We are all heartbroken to lose him, but are forever grateful to have shared his life."

Tomey was UA's head football coach from 1987-2000. He posted a career record of 95-64-4, making him the all-time winningest coach in the program's history. He guided the Wildcats to six bowl games, including a Fiesta Bowl victory in 1993. His eight wins over Arizona State are tied with Pop McKale for the most for a UA head coach.

Tomey was diagnosed with lung cancer in January. Just two months earlier, he addressed UA's football team before their annual game vs. ASU.

No better way to kick off preparation than having @chuckcecil26 & Coach Tomey teach us what this week really means!

Honor those who came before us! #BearDown pic.twitter.com/PLiBVvWmM9

In lieu of flowers, Tomey's family has requested donations for the Dick Tomey Legacy Fund, which provides scholarships for underprivileged youth in Arizona, Hawaii and the Bay Area, all areas in which Tomey coached.

Some of Tomey's former players have commented on social media following the news of Tomey's passing.

My heart is sad to the core.. but I’m comforted to know my Coach, my Mentor, my Friend is at peace and in heaven.. A father figure to thousands of us R.I.P Coach Tomey.. “Coach them hard.. LOVE them HARDER” #CoachOnTheBlock pic.twitter.com/zSfNH49NUi

One time for one of the great ones. Great man. Great husband. Great father. Great grandfather. Great coach and mentor. Thank you for showing a kid from Sacramento that heart and toughness will always prevail. RIP Dick Tomey.