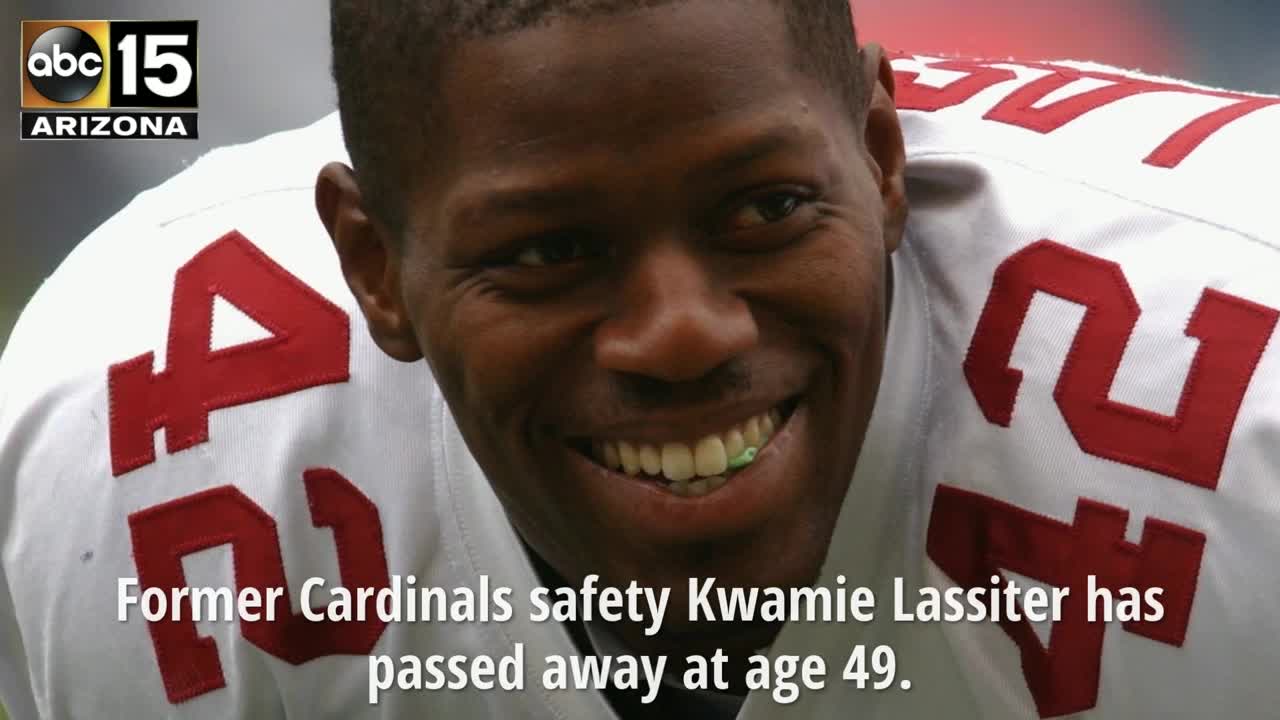 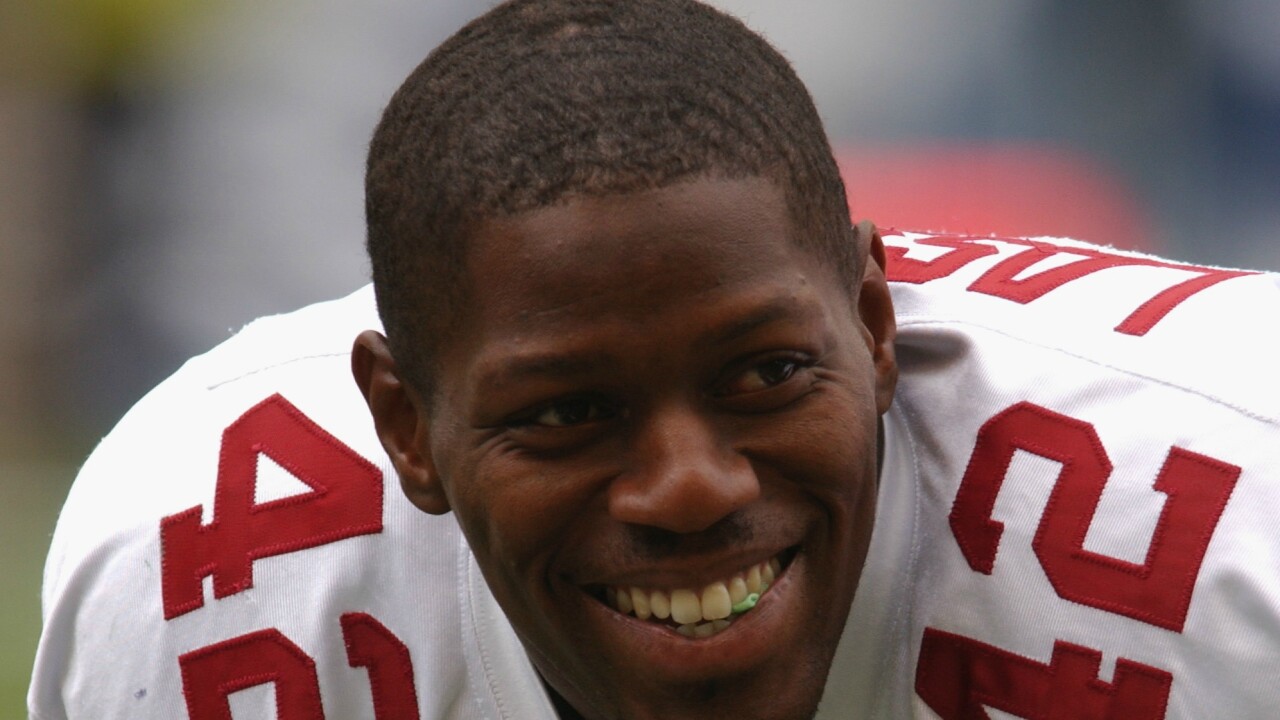 Lassiter went undrafted but had a 10-year NFL career, including eight years with the Cardinals from 1995-2002. He was instrumental in the Cardinals' playoff berth in 1998, their first in Arizona, as he recorded eight interceptions that season, including four in the regular-season finale that put the Cardinals in the playoffs.

Statement from team president Michael Bidwill on the passing of Kwamie Lassiter. pic.twitter.com/PypTWtwQ0o

Lassiter recorded 588 total tackles, 24 interceptions and five fumble recoveries during his eight seasons with the Cardinals. He played for the San Diego Chargers in 2003 before completing his NFL career with the St. Louis Rams in 2004.

Lassiter has eight children. His son Kwamie Lassiter, II is currently a wide receiver at Kansas, the same university his father attended. Lassiter created the Kwamie Lassiter Foundation to raise awareness for childhood challenges such as obesity, cancer and sickle cell. The charity is based in Chandler.

Following the Cardinals' announcement, Lassiter's former teammates and friends were quick to offer their condolences.

My heart goes out to the family of Kwamie Lassiter. He was a marvelous human being, inspiring so many people in our community in so many ways with his soul and compassion. He will be deeply missed by everyone. Rest in peace, my friend.

Oh my word, he texted me during the Ravens/Chargers game today. Loved seeing him at golf tournaments around the valley. Heartbroken for his family https://t.co/8RCJQtCZ0t

I’m devastated to hear of my brother’s time on this earth coming to an end! A good man that loved his NFL but more importantly loved his family! Prayers to his family in this difficult hour! Rest well brother 🙏🏾 💔 https://t.co/o2DNL76SVp

Heartbreaking. My thoughts are with his friends and family. https://t.co/Kts59F2810

My heart and prayers goes out the @KwamieLassiter and family. May God peace cover you all during this time.🙏🏾🙏🏾

Our thoughts and prayers go out to the family and friends of Kwamie Lassiter, who passed away today at 49.

An undrafted DB out of @KU_Football, Lassiter became a Pro Bowl safety for the @AZCardinals. In 1998, he tied an NFL record with four INTs in a game.

May he rest in peace. pic.twitter.com/blODm3v01G

This news crushes my soul. @KwamieLassiter was a hell of a football player and a great person. Kwamie was the first player host of the #BigRedRage and we had some great times on the show. He was also a champion in the community. RIP, my friend. My thoughts are with his family. https://t.co/chHZd3s0dw

In 2001, Pat Tillman would not let us mic him up for a game. Kwamie Lassiter said, “Shoot, put that mic on me and I’ll get you some soundbites. I talk with Pat all game.”

We ended up getting great stuff. Much of it ended up in Tillman’s “A Football Life” produced by @NFLFilms.