Diamondbacks to expand netting around Chase Field next season 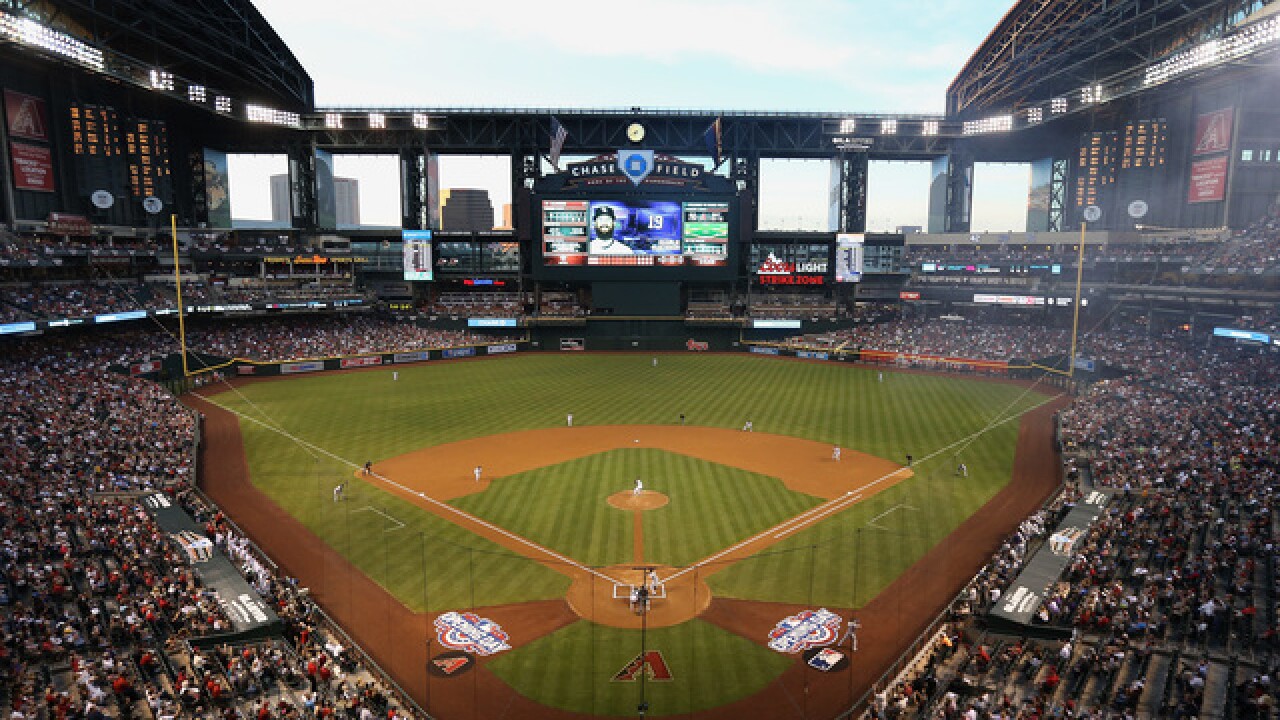 For the second time in three years, the Arizona Diamondbacks will expand netting around Chase Field in an effort to enhance fan safety.

In 2018, the D-backs expanded the netting to the ends of each dugout. Next season, the D-backs will take it even further, all the way to the bullpen/foul pole era, D-backs president Derrick Hall told Arizona Sports 98.7 FM on Thursday.

The D-backs' decision comes after several fans have been injured after being struck by foul balls in recent years.

“I can’t live with myself if anything were to happen to any fan, especially one who cannot protect herself or himself, if it’s someone elderly or young, and when you see that happen time and time again, there’s no reason not to extend it. And when you go to other countries, you go to Japan, and they are foul pole to foul pole, always have been, having just as much fun," Hall told 98.7 FM.