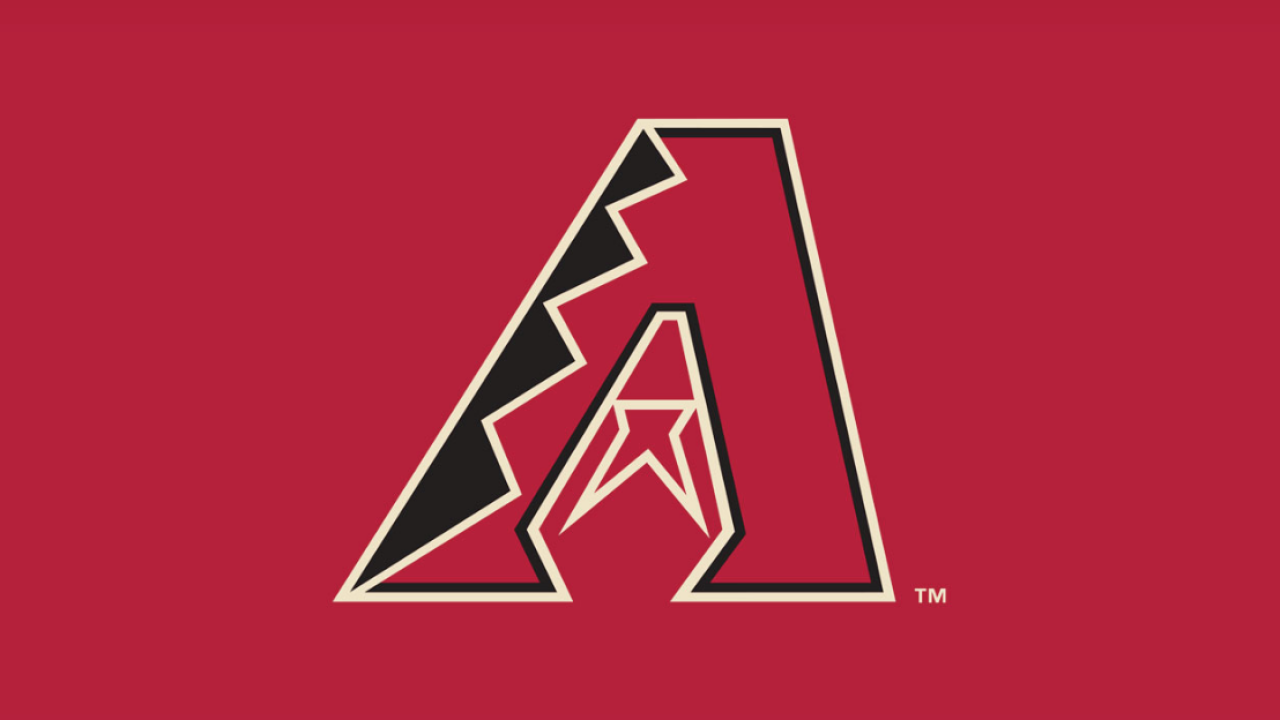 The Arizona Diamondbacks’ season got off to a rough start in their four-game series at the Los Angeles Dodgers — but they got back on track in San Diego on Monday night, and made some history while doing so.

A pair of pitchers -- Desert Mountain and ASU alum Merrill Kelly, and minor-league star Jon Duplantier -- made their Major League Baseball debuts in the D-backs' 10-3 win over the Padres on Monday. Kelly allowed three runs in six innings to get the win, while Duplantier, who was called up by the D-backs earlier Monday, threw three scoreless innings in relief to earn the save.

Per the Elias Sports Bureau: Monday marked the first time in Major League Baseball history in which two pitchers made their MLB debuts in the same game, with one pitcher earning the win and the other earning the save. The only asterisk: Saves didn’t become an official MLB statistic until 1969.

Merrill Kelly wins, Jon Duplantier gets the save. The rookies come through when the @dbacks needed it most. #RattleOn pic.twitter.com/t653PTX9qW

Jon Duplantier and Merrill Kelly made history tonight:
There has not been an instance in MLB history of two pitchers making their MLB debuts in the same game, with one pitcher earning the win and the other pitcher earning the save according to Elias Sports Bureau via @Dbacks. pic.twitter.com/a55E3yhqNx

The 24-year-old Duplantier is the No. 2 rated prospect in the D-backs farm system. In 2017, he had the second-best single-season ERA for a minor league pitcher in the last 25 years, behind future Cy Young Award winner Justin Verlander.

Before being signed by the D-backs, the 30-year-old Kelly had pitched for the SK Wyverns in the KBO League in South Korea.