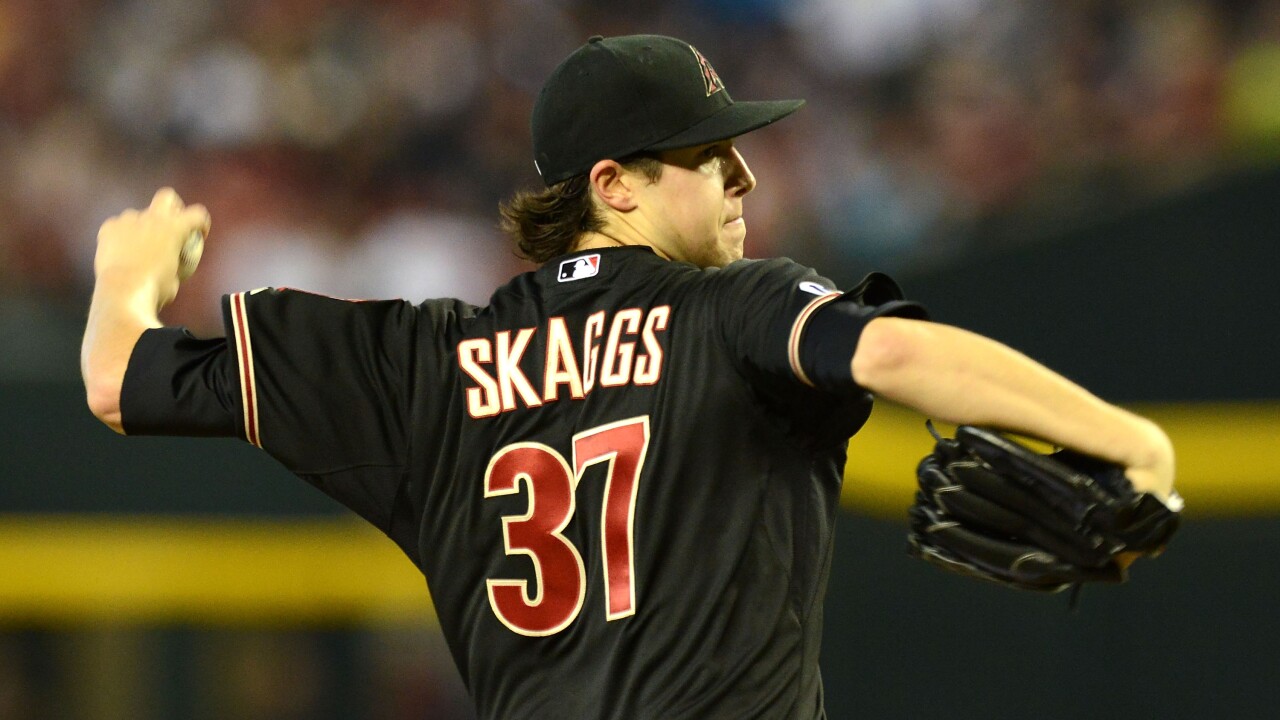 The Drug Enforcement Administration has begun an investigation into how former Arizona Diamondbacks pitcher Tyler Skaggs obtained drugs found in his system at the time of his death, ESPN reported Wednesday.

Skaggs, who was a member of the Los Angeles Angels at the time of his death, died July 1 due to a combination of fentanyl, ethanol and oxycodone found in his system.

ESPN's T.J. Quinn reported the DEA often becomes involved in cases involving fentanyl in an attempt to learn about how the drug was obtained. Per Quinn: "One federal law enforcement agent, speaking on condition of anonymity, said fentanyl has been showing up 'everywhere, even in marijuana.'"