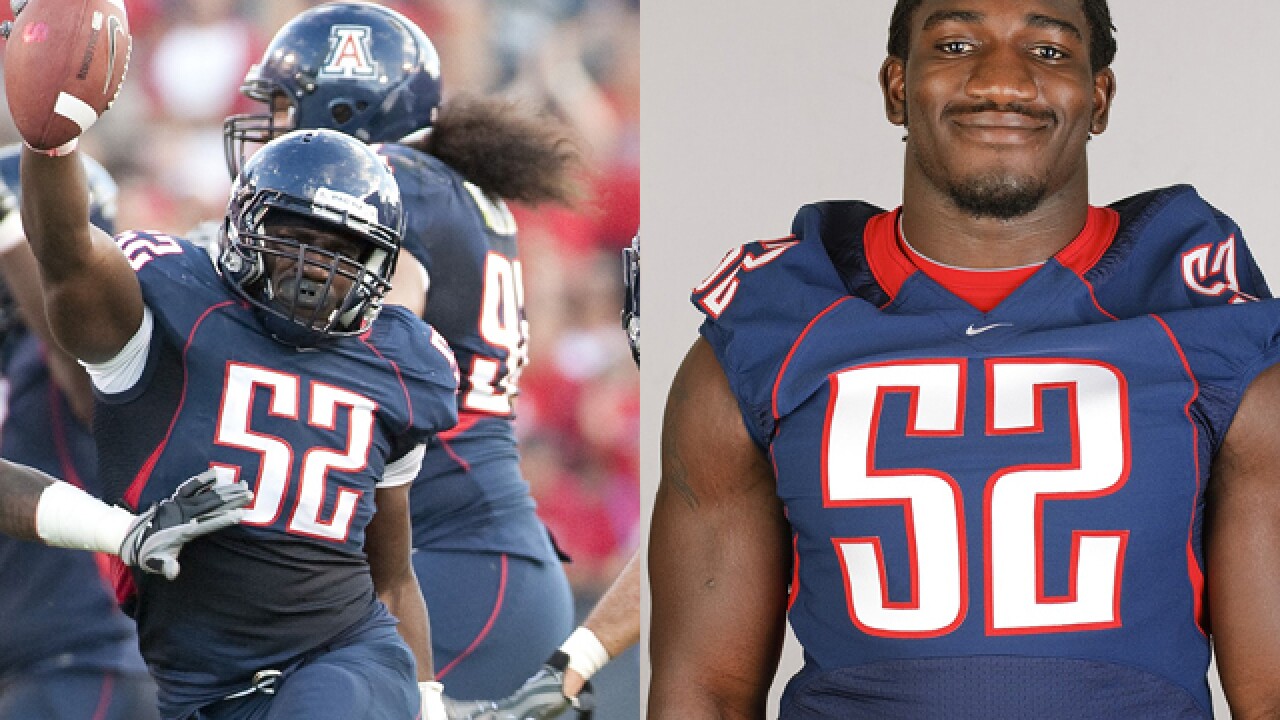 According to Lewis's high school coach Jack Welch , Lewis is survived by two children and his wife.

“The Arizona Football Family is deeply saddened by the passing of Sterling Lewis," Arizona coach Kevin Sumlin said in a statement. "The entire football program would like to extend our deepest sympathies to Sterling’s family and friends. His contagious passion, energy and enthusiasm will be missed.”