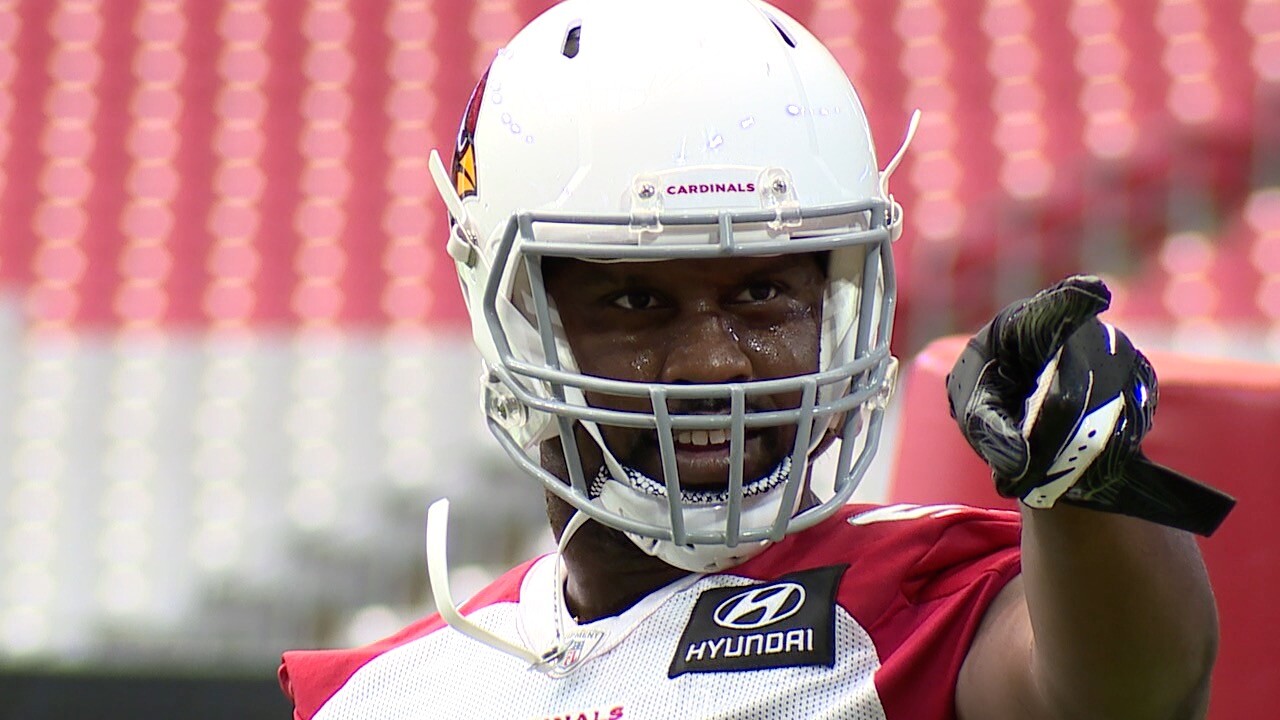 GLENDALE, AZ — The Arizona Cardinals say safety Budda Baker and linebacker Chandler Jones have been selected as starters for the NFC at the 2020 Pro Bowl.

Baker has a single-season career-high 125 tackles through 14 games this season. He has added five tackles for loss, a forced fumble and six passes defensed, according to the team.

Jones ranks second in the NFL with 15 sacks and is tied for the league lead with a single-season career-high six forced fumbles.

Murray, a rookie, leads the Cardinals in rushing yards this season along with 3,279 yards passing and 17 touchdowns.