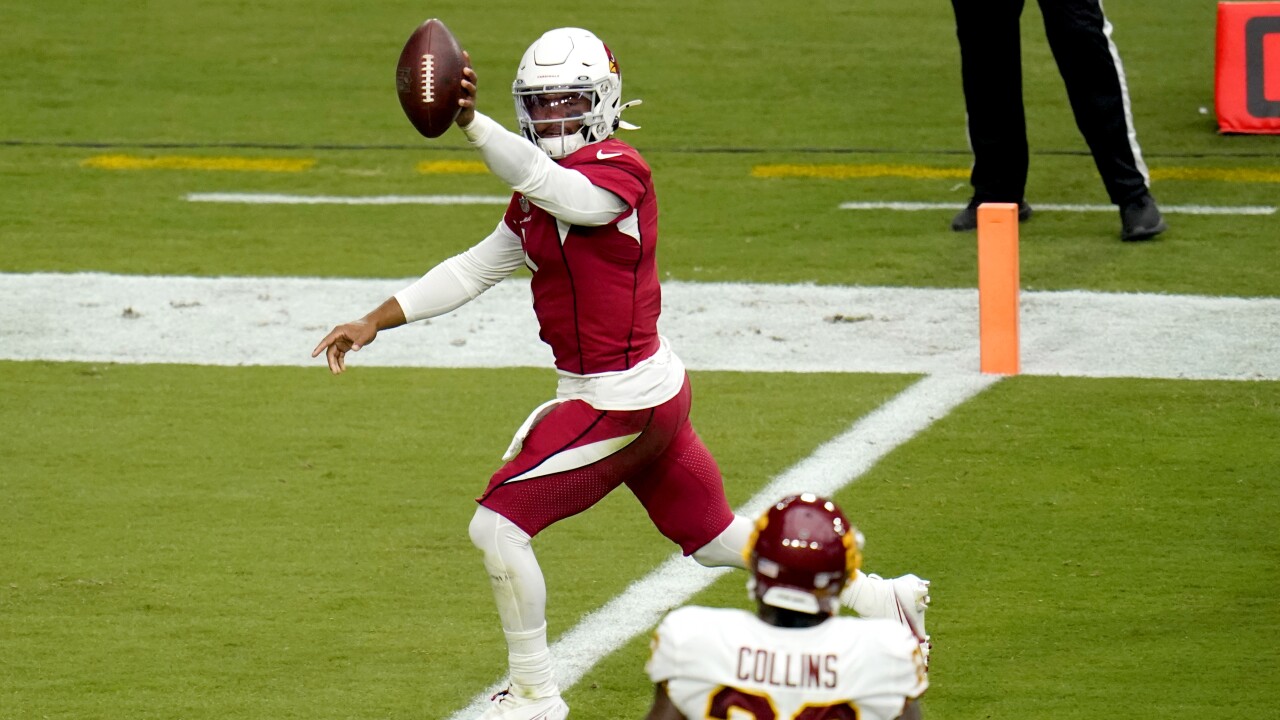 GLENDALE, AZ — The Arizona Cardinals are allowing a very limited number of fans into State Farm Stadium this Sunday for the team's matchup against the Seattle Seahawks.

The game has now been moved to Sunday Night Football, and fans who weren't lucky enough to get tickets from the team are now paying big bucks to get in.

The Cardinals Sunday night game replaces the previously scheduled Tampa Bay Buccaneers game versus the Las Vegas Raiders. That game is in jeopardy of being postponed because of several positive COVID-19 tests from players, so it has been moved to Sunday afternoon.

The Cardinals gave its longest-tenured season ticket holders the first chance to buy tickets to the game against the Seahawks, with approximately 1,200 people being allowed in.

Some of those people who were lucky enough to buy tickets are now choosing to resell them online to make some extra money. As of Thursday afternoon, the cheapest tickets listed on SeatGeek are $725 each. StubHub, however, does not have the game listed as an event eligible for selling tickets.

ABC15 reached out to the Cardinals to see if there were any policies that said the season ticket holders were not allowed to re-sell the limited tickets.

"The tickets were made available to season ticket members in order of seniority. Each account was limited to two tickets. There were no restrictions on the ability to transfer either of the two purchased tickets to a family member, co-worker, friend or anyone else," a team representative said.

The Seahawks enter the game undefeated at 5-0, while the Cardinals are 4-2 and tied for second in the NFC West.

The team issued the following guidelines for fans in attendance at Sunday's game: