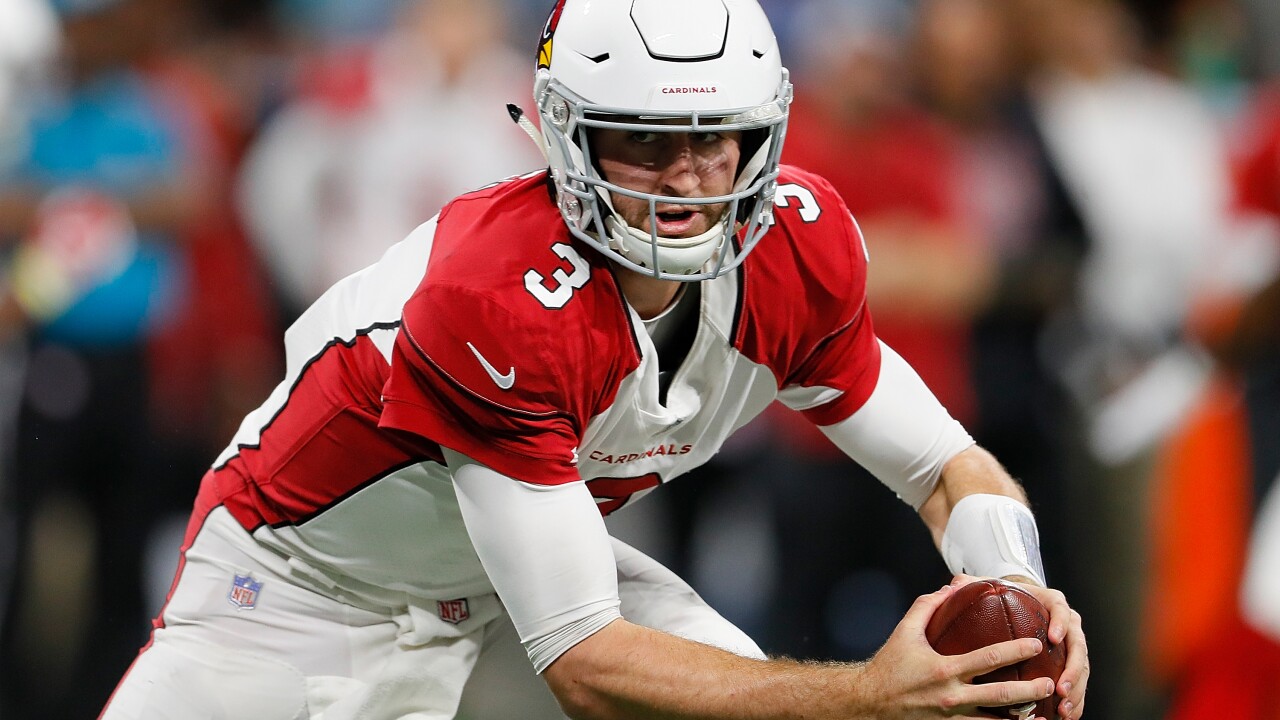 Arizona Cardinals quarterback Josh Rosen was involved in a minor car crash -- but he's OK, and he even took time to joke about it on social media Sunday.

Rosen posted a photo of what is presumably his Tesla on his Instagram page Sunday afternoon. The photo showed the car with a significant dent in the back door on the driver's side.

"I'm okay... but," Rosen posted, followed by a photo of himself acting as though he single-handedly caused the damage. "Dude, I’m telling you the NFL doesn’t test for this stuff," he joked.

“Dude, I’m telling you the NFL doesn’t test for this stuff”

The Cardinals selected Rosen out of UCLA with the 10th overall pick in the 2018 NFL Draft. Rosen went on to start 13 games for the Cards in his rookie season.

Speculation has run rampant that new Cardinals coach Kliff Kingsbury could trade Rosen and select Oklahoma quarterback Kyler Murray with the first overall pick in the 2019 draft, but Kingsbury has downplayed that idea.