Cardinals will receive No. 1 pick in 2019 NFL Draft with loss to Seahawks

The Cardinals have never had the No. 1 pick in AZ 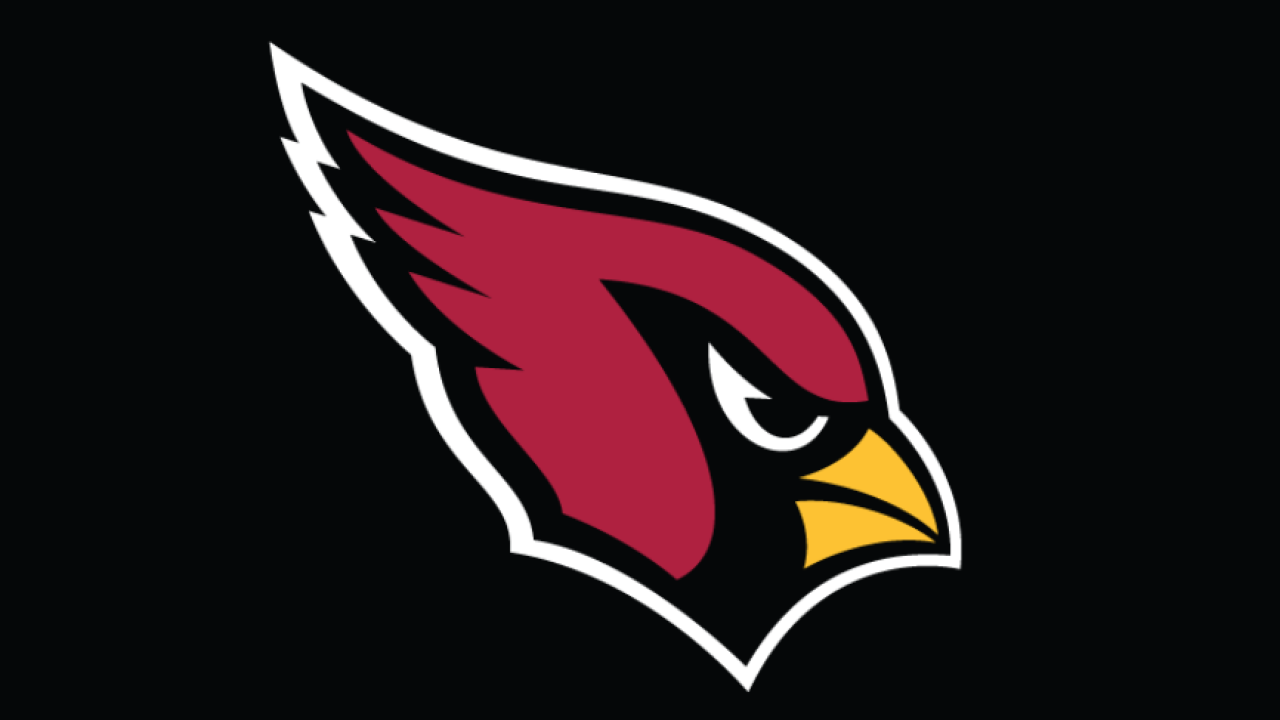 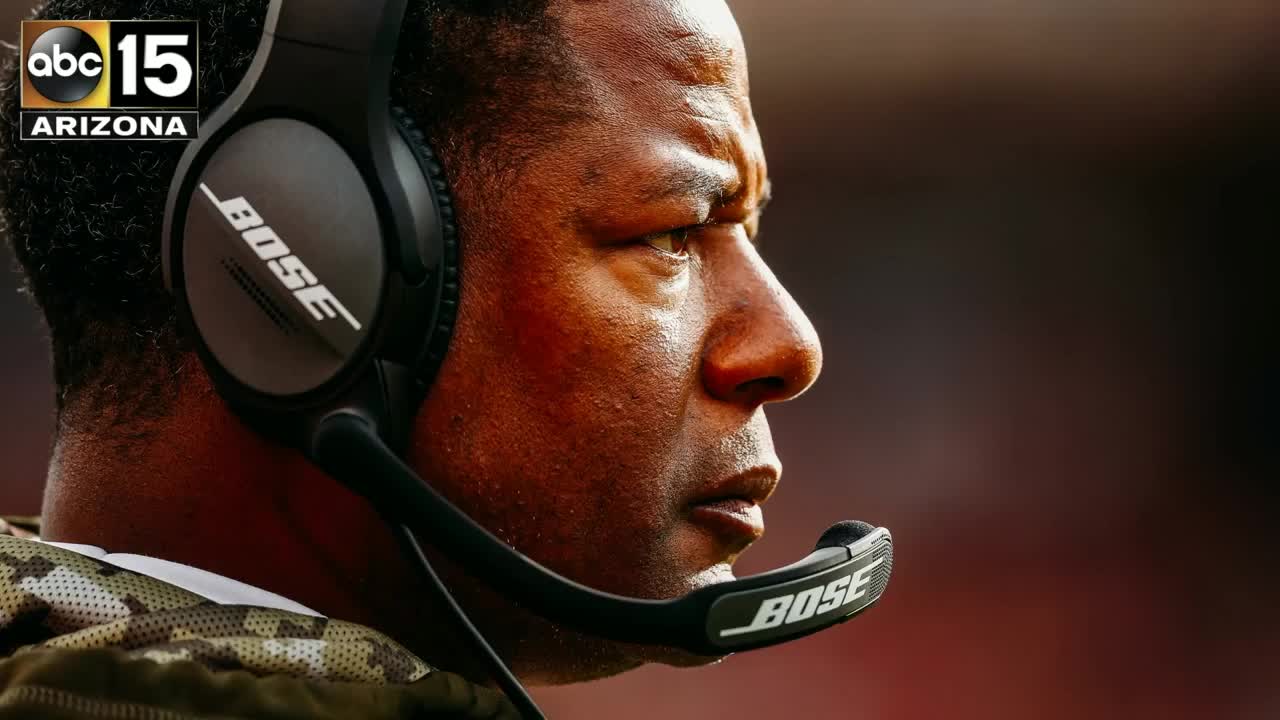 GLENDALE — The Arizona Cardinals are one step -- i.e. one loss -- away from securing the No. 1 overall pick in the 2019 NFL Draft.

With a defeat at the hands the host Seattle Seahawks on Sunday, the Cardinals will receive their first top overall pick during their 30-plus years in Arizona. In fact, the Cardinals haven't had the top pick since 1958, when they were the Chicago Cardinals.

A 31-9 loss to the Rams last Sunday moved the Cardinals to 3-12 on the season, just hours after a report said head coach Steve Wilks is likely to be fired after just one season with the team.

Fittingly, the Phoenix Suns were awarded the No. 1 pick in the NBA Draft for the first time in franchise history just a few months ago. They selected former Phoenix Hillcrest Prep and Arizona Wildcats star Deandre Ayton with that pick.

So, who would the Cardinals select with the No. 1 pick? Ohio State defensive end Nick Bosa is the projected top pick in most mock drafts.

The first round of the 2019 NFL Draft will take place in Nashville, Tennessee on April 25 and will be broadcast live on ABC15.