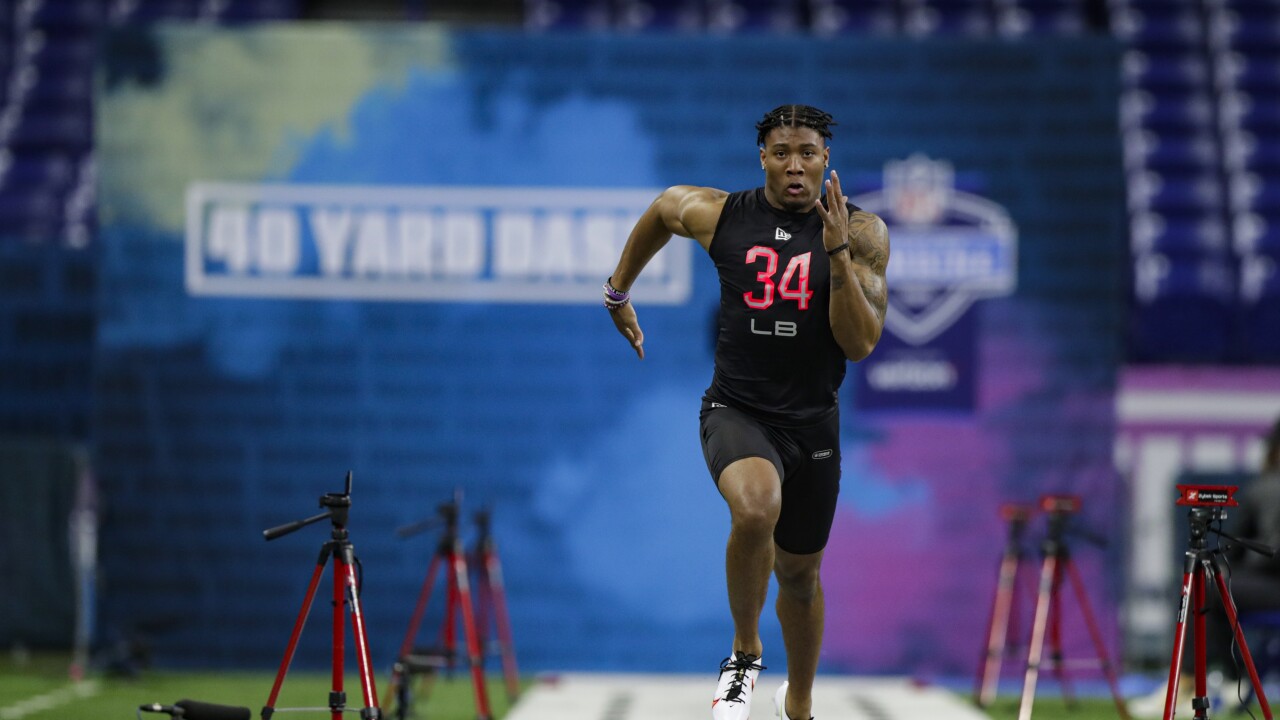 GLENDALE, AZ — The Arizona Cardinals have added a big piece for their defensive rebuild, grabbing Clemson linebacker Isaiah Simmons after he surprisingly fell to the No. 8 pick in the NFL draft.

The Cardinals were expected to take an offensive tackle or a defensive lineman with their first selection but the prospect of adding the versatile Simmons proved too good an opportunity.

The 6-foot-4, 230-pounder was a do-everything defender for the Tigers.

He had 104 total tackles, seven sacks and three interceptions in 2019. Simmons will join a Cardinals defense that was among the worst in the NFL last season and gave up the most total yards in the league.