The USA beat Thailand 13-0 on Tuesday 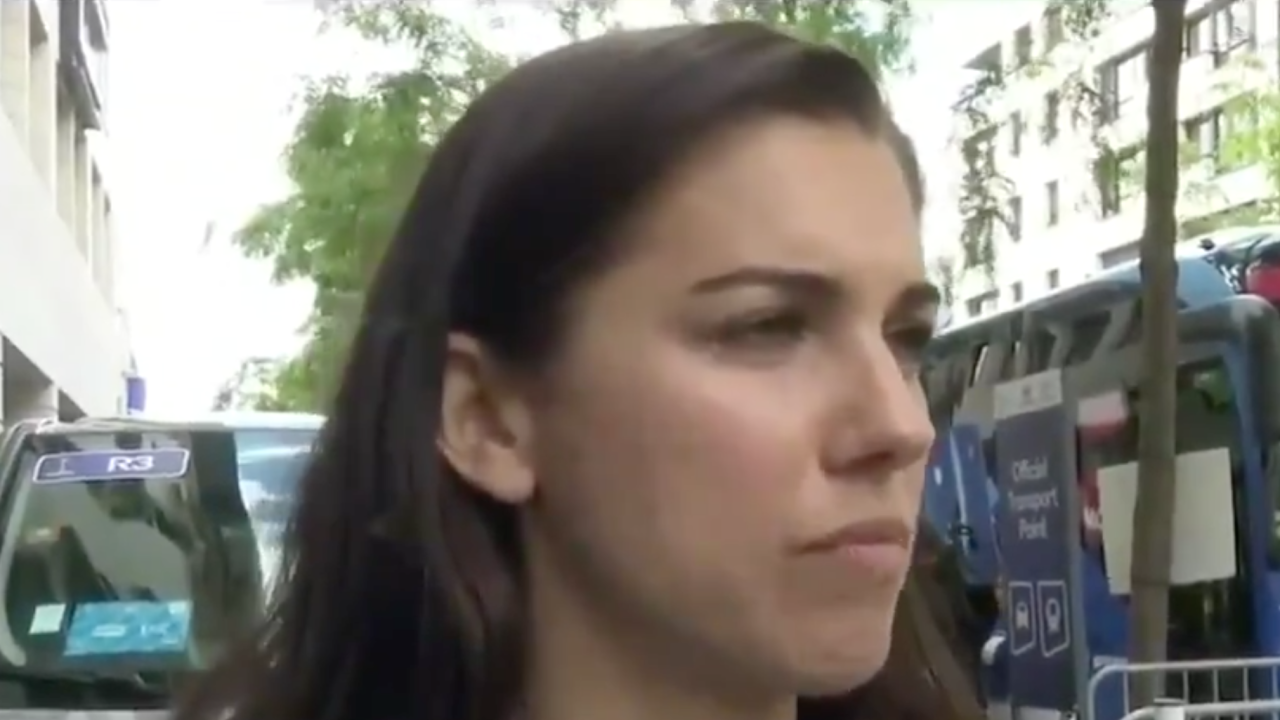 On Tuesday, the US women's soccer team dismantled Thailand 13-0 in the World Cup opener for both teams. The 13 goals scored are a new record for a women's or men's World Cup match.

But after the game, the team received criticism on Canadian sports network TSN from a pair of former Canadian national team players who thought the Americans showed disrespect by continuing to score with the game out of reach, as well as celebrating each goal despite the score being as lopsided as it was.

In case you missed one or two goals (which would be understandable because you know, 13‼️) we’ve got some highlights.

"I’m embarrassed. I was a female professional athlete. There are kids watching this," Kaylyn Kyle said. "They’re the No. 1 team in the world. And for me, I’m disgusted, honestly. You’re going up against a team that’s their first time in the World Cup." (It's actually Thailand's second World Cup appearance.)

"I just think they could have won with some humility and grace, and they just couldn’t manage to do that... Celebrating goals later in the game like this is just completely unnecessary," Clare Rustad added.

Alex Morgan of #USA comments on the Americans receiving scrutiny for continuing to celebrate goals scored against #THA at the #FIFAWWC pic.twitter.com/KOAiJaBbHi

"I think it's disrespectful if we don't show up and give our best, and play our game for 90 minutes. It's disrespectful to the Thai team, and I believe they wanted us to play them straight up," she said.

"And for the celebrations, these are goals we have dreamt of our entire life. I'm going to celebrate Mal Pugh's goal, I'm going to celebrate Sam Mewis and Rose Lavelle. This is their first World Cup, and I'm so proud of them. And I couldn't have dreamt of scoring five goals in a World Cup. So, you know, it's incredible for us all, and I'm happy just ignoring those comments."

Former USWNT star Abby Wambach also chimed in, defending the team's goals and celebrations via Twitter. Wambach asked whether a men's team would have been criticized in the same way.

For all that have issue with many goals: for some players this is there first World Cup goal, and they should be excited. Imagine it being you out there.This is your dream of playing and then scoring in a World Cup. Celebrate.Would you tell a men’s team to not score or celebrate?

The Americans did take time to console the Thai players following the game.

The @USWNT console Thailand after shipping a record-breaking 13 goals in their #FIFAWWC opener pic.twitter.com/3AhNP9XzOM