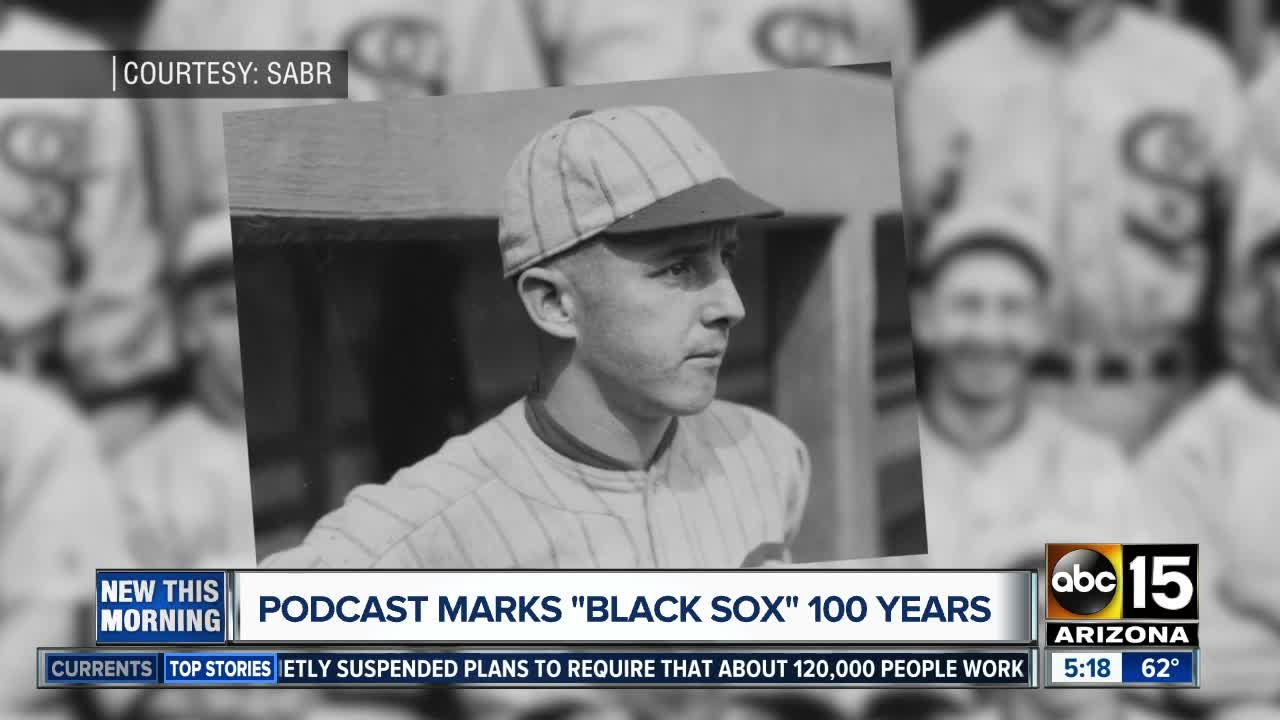 It's been 100 years since the most infamous World Series ever played, when the 1919 White Sox threw the game, and a Phoenix man is bringing the 'Black Sox Scandal' to life in a whole new way and it's already a home run. 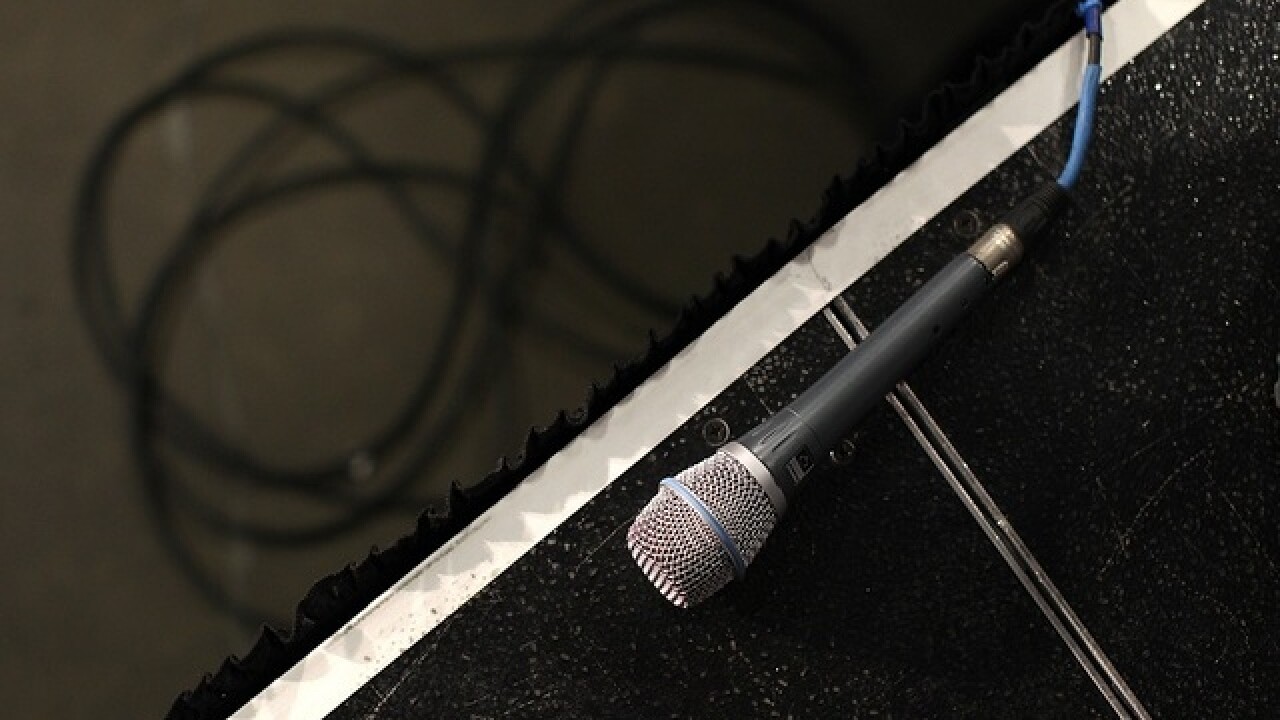 PHOENIX — The Diamondbacks may not be on the field when the first pitch of the World Series is thrown out Tuesday but the there is a unique Arizona connection to the game.

It's been 100 years since the most infamous World Series ever played, when the 1919 White Sox threw the game, and a Phoenix man is bringing the 'Black Sox Scandal' to life in a whole new way and it's already a home run.

Chris Wimmer is the creator and host of Infamous America, a podcast focusing on American historical crimes.

As a baseball fanatic, he's always been drawn to the cheating scandal of 1919 and as he was deciding on a topic for the second season of his podcast, it hit him.

His research led him to a living encyclopedia of all things baseball right in Phoenix, the Society for American Baseball Research (SABR), which even has a committee dedicated to researching the Black Sox.

"We call the Black Sox scandal a cold case, not a closed case, because we're continuing to learn more about what happened 100 years ago," said SABR Editing Director Jacob Pomrenke, who opened Wimmer up to a whole new story he was already preparing to present in Chicago for the 100-year anniversary.

The two teamed up and Wimmer created eight episodes un-peeling the many layers of the scandal and helping give a voice to new revelations SABR has uncovered.

He says the most eye-opening myths for him were the motive for the crime and the start of it all. It was long blamed on poor pay of the players when, in fact, they were the highest paid in the game at that time. He also says the conspiracy didn't start with a gambling kingpin, but instead, the idea was hatched by the players themselves.

"That was the most eye-opening part, that I just didn't realize how many people were involved and how complicated it was," said Wimmer.

Using a background in film and previous Hollywood career, Wimmer attempts to bring listeners back to 1919 with interviews, music and new facts still coming to light 100 years later. Almost immediately, the series launched to the top of the podcast charts.