Bill could allow Arizona college athletes to get paid through endorsements 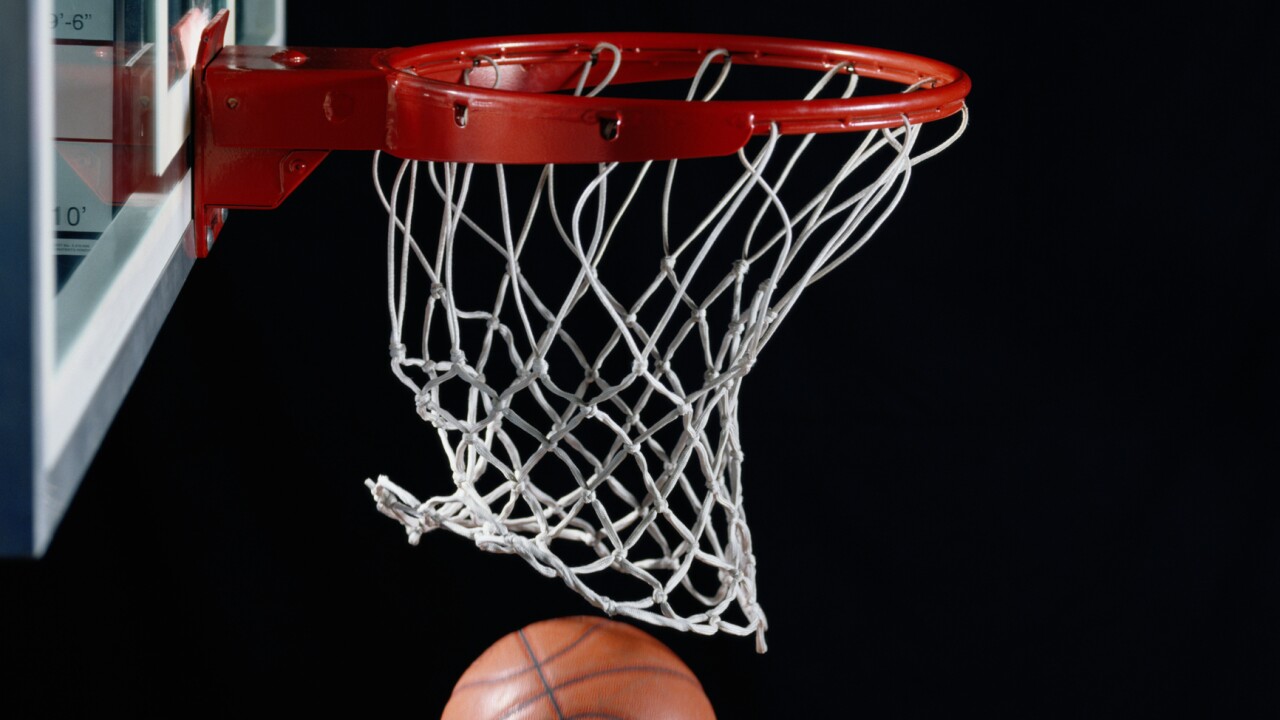 PHOENIX — Arizona lawmakers will soon vote on whether college athletes should be paid for endorsements.

Rep. Anthony Kern introduced HB 2143, which would override any rule in a university or college that "prevents a student athlete from earning compensation as a result of the use of the student athlete's name, image or likeness." The law would go into effect in August 2021.

"This bill would put money back in student's pockets and hardworking families that are out there putting students through universities. Let them make some money on name, image and likeness," he said. "I'm talking about the low, moderate income Arizona families that struggle to make ends meet putting kids through college and the kids are talented, they're student athletes, so they and they have that ability. Why not allow that student to put more money back into their pocket?"

If passed, the bill wouldn't have any caps on how much a student athlete could make. Rep. Kern said there would be no state money involved, and the only compensation would come from endorsements or royalties.

HB 2143 is similar to a measure approved in California last year. Rep. Kern said he specifically wanted this bill to go into effect before California's law does in 2023.

"I don't want to lose Arizona talent, Arizona students to California," he said.

John Ortega is the owner of Arizona Power Basketball Academy in Phoenix. He owns Arizona Select Basketball and said he's worked with hundreds of AAU and college players. He told ABC15 letting college players make money from endorsements will create many issues.

Ortega said one of the biggest issues would be making it fair for all players.

"I have players who are on full scholarship in Division 1 and I have players on partial scholarships in Division 2s or junior colleges. They still have to take out loans and have their families help pay. How does that student athlete if you're not at the top school, how are you going to get endorsement from that?"

Ortega said endorsements should only happen in the pros. He thinks, ultimately, Arizona wouldn't win with the new law because players would still choose the big market teams in other states.

"It won't be long until every state passes the same law and then you're right back to where we are right now. Where now you're choosing who's going to get you more money," said Ortega.