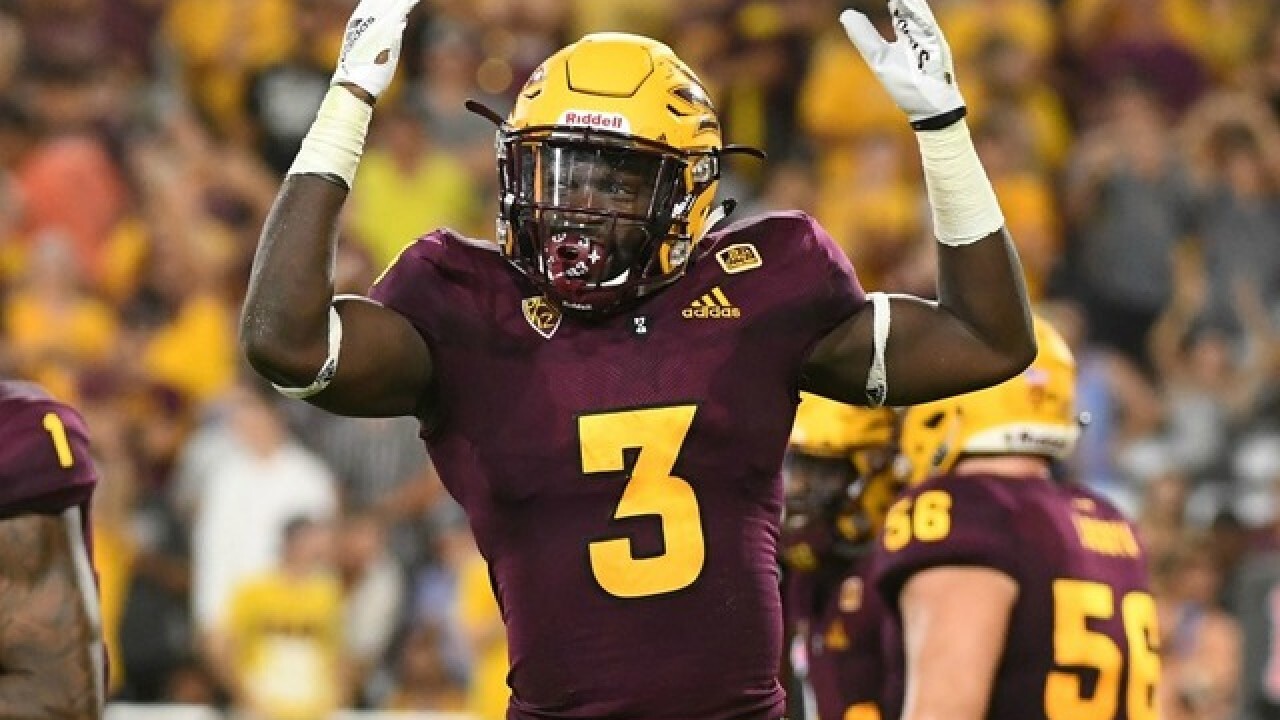 The Arizona State Sun Devils football team will be one of four programs featured in a new series coming to HBO.

ASU will be featured on HBO Sports' 24/7 College Football on Wednesday, Oct. 16 at 11 p.m Arizona time. The documentary will feature the Sun Devils' preparations for their home game vs. the Washington State Cougars the week earlier.

The show will place an emphasis on the life of ASU head coach Herm Edwards. It will be narrated by actor Liev Schreiber, who has also narrated HBO's HARD KNOCKS series.

Florida, Penn State and Washington State are the other programs that will be featured during the four-week series. The series will also be available on HBO On Demand, HBO NOW and HBO GO.