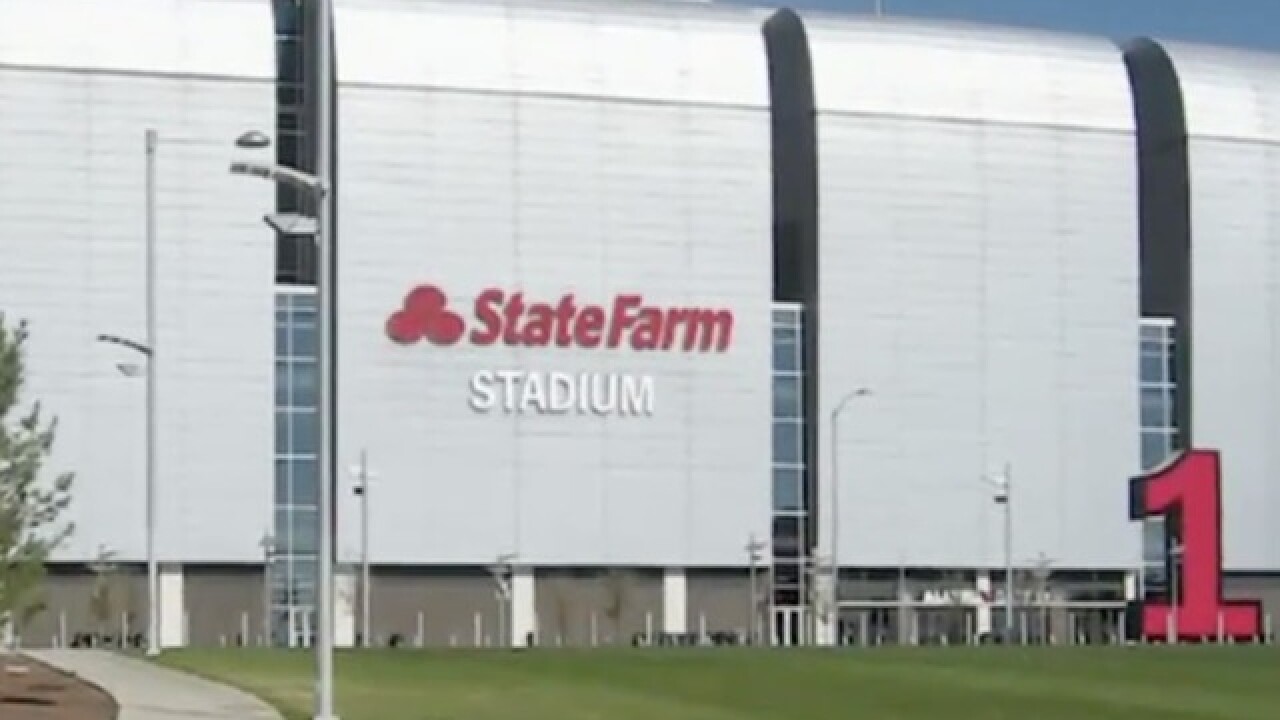 Copyright 2018 Scripps Media, Inc. All rights reserved. This material may not be published, broadcast, rewritten, or redistributed.
<p>Arizona Cardinals</p>

GLENDALE, AZ — The Arizona Cardinals announced Friday that they will be playing their first two home games without fans in attendance.

“While we would obviously love to start the season in front of the #RedSea, we know this decision is the most responsible one and hopefully contributes to the continued decline of COVID-19 in our community,” the team said in a statement.

The San Francisco 49ers will not have fans in the stadium for their Week 1 game against Arizona.

After those games, the Cardinals do not have another home game until week 7, October 25, against Seattle. It is not yet clear if fans will be allowed at that game or any games for the remainder of the season.

Arizona Gov. Doug Ducey in June also issued an executive order that prohibits events and gatherings of more than 50 people. That executive
order was extended indefinitely, and would reportedly be reviewed every two weeks.