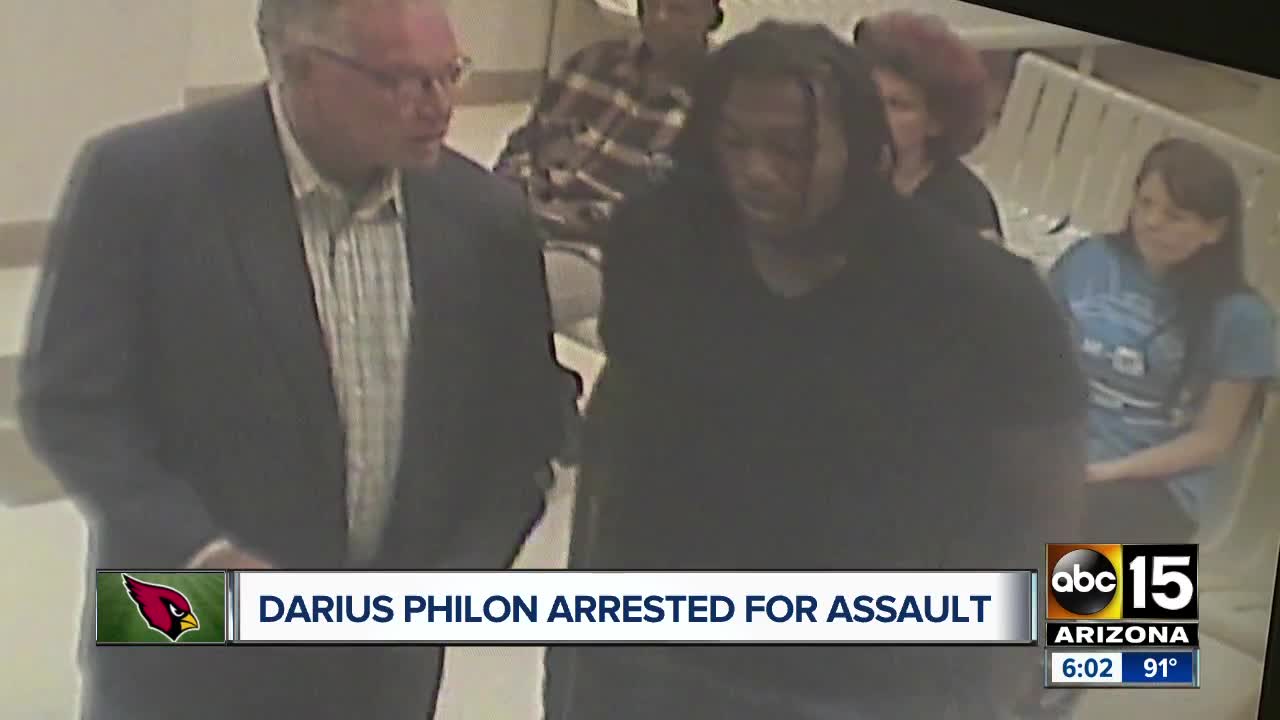 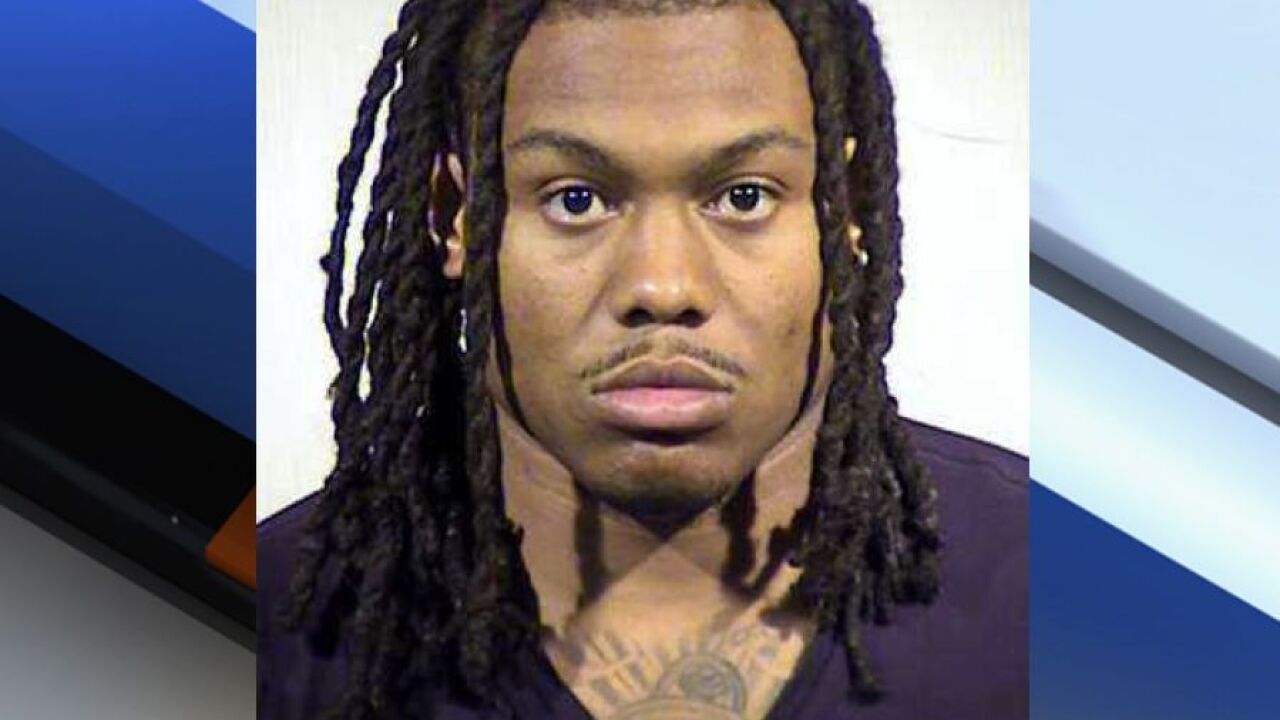 The Arizona Cardinals released defensive end Darius Philon on Saturday, one day after he was arrested on suspicion of aggravated assault with a deadly weapon.

The 25-year-old Philon was booked into the Maricopa County jail on one count of aggravated assault with a deadly weapon Friday. TMZ reported Philon allegedly threatened to shoot a woman outside a Phoenix strip club.

Philon played college football at Arkansas. He was selected by the then-San Diego Chargers in the sixth round of the 2015 NFL Draft. He recorded 80 total tackles and 9.5 sacks in four seasons with the Chargers.

Philon was signed to a two-year, $10 million contract by the Cardinals in March and recorded one tackle in the Cardinals' preseason opener vs. the Chargers in Glendale on Thursday.

"Obviously we're aware of the situation and it's a serious allegation. It's been reported to the league ... so we will allow that process from a legal perspective to move forward. We aren't allowed to comment further at this time," Kingsbury said Saturday before Philon's release was announced.

Rookie Zach Allen on replacing Darius Philon, whom the Cardinals just released. (This is from before the announcement of his release.) pic.twitter.com/nYgEkIo0aJ