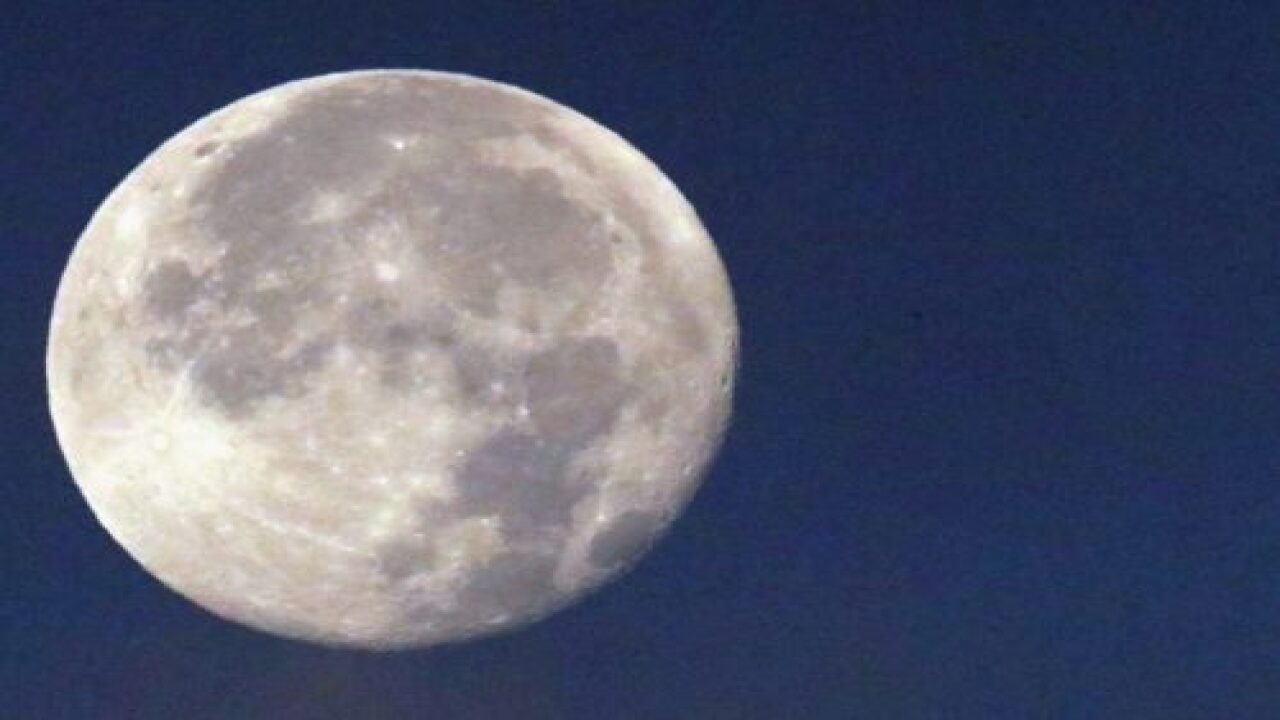 September’s full moon, also known as the Harvest Moon, and Friday the 13th, a notoriously unlucky day in Western superstition, are quickly approaching.

This year, the two events coincide for a rare, eerie coincidence.

The full moon also happens to be a micromoon — an event that occurs when the moon is at its apogee, or farthest point from Earth.

A micromoon is the opposite of a supermoon, when the moon is closest to the Earth. Micromoons appear about 14% smaller than a supermoon.

The full moon will occur precisely at 12:33 a.m. early Saturday, September 14 for those in the Eastern time zone.

Everyone else in the United States will be able to look up and see the full moon in late evening hours on Friday the 13th.

Technically, this means only three-quarters of the country will get a completely full moon on Friday the 13th, but to the naked eye, it’ll look perfectly round to everyone going into the weekend.

A full moon on Friday the 13th is actually quite rare, occurring on average only once every 20 years.

Next month’s full moon, the Hunter’s Moon, is set for October 13, but that day falls on a Sunday and not a Friday.

Will you be out watching the night sky this Friday the 13th? Let’s hope it’s clear out!