Apparently, You’re Supposed To Put The Laundry Detergent Cup Right In The Washer 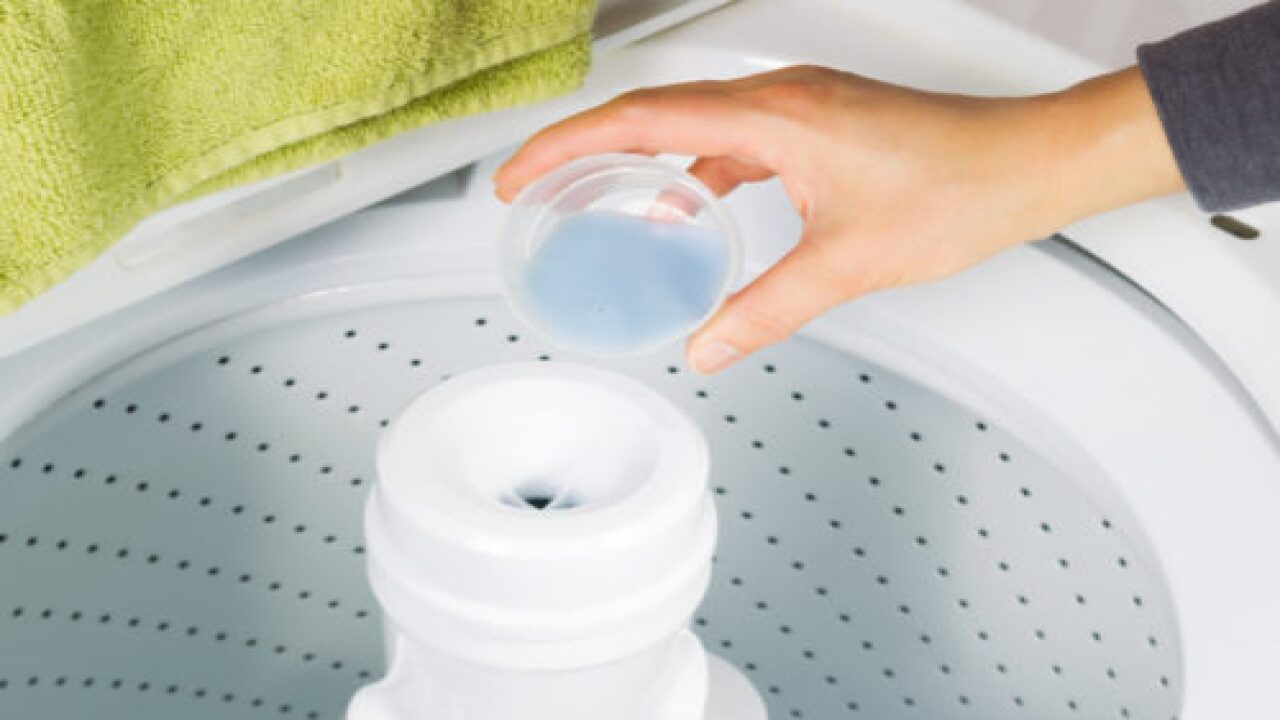 Laundry is an annoying chore for so many reasons. From sorting through dirty clothes to folding and organizing, it can be a real drag. There’s one small and irritating detail about doing the laundry that you may not even think twice about, though: the laundry cup.

Often, the cup that you use to add laundry detergent gets messy over time, because some of the detergent always stays in the cup after pouring. This is one thing you can totally fix, though because there’s an easy solution — but somehow, most people have never heard of it.

Apparently, laundry detergent cups can simply be thrown into the washing machine with your clothes. If you look at yours, it probably says so right on the bottom of the cup: “Toss in wash or rinse and let dry.”

If you throw the cup into the washer, all that detergent residue rinses away — plus you don’t waste any detergent, since all of it ends up back in the wash instead of on the cup. Amazing, isn’t it? While it’s best to double-check the bottom of your laundry cup for instructions, major laundry brands such as Gain, All, Tide and Arm & Hammer all include cups that can be cleaned in this way. The same is true for fabric softener cups, too.

Those who have tried this trick have a word of caution, however. It’s apparently best not to throw the laundry detergent cup into the washer every time you do laundry. The cup’s thin plastic can be easily warped by the washer’s high spin speeds if it’s in there too often. Every few loads is best.

The detergent cup isn’t the only surprising thing that you can throw into the washer. Others include curtains (both window and shower), car mats, mop heads, plastic toys and yoga mats. As always, it’s best to check the care instructions before putting anything into the washing machine, but you might be surprised at what you find — and how your life gets a little easier.