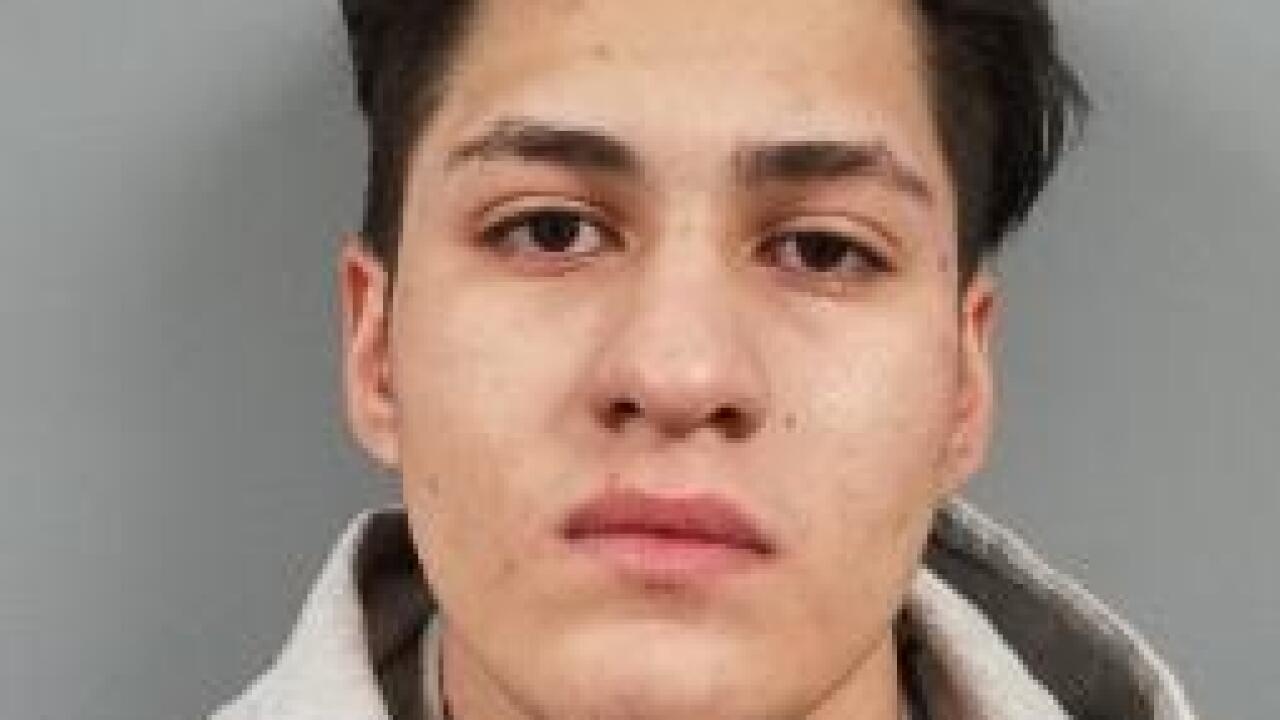 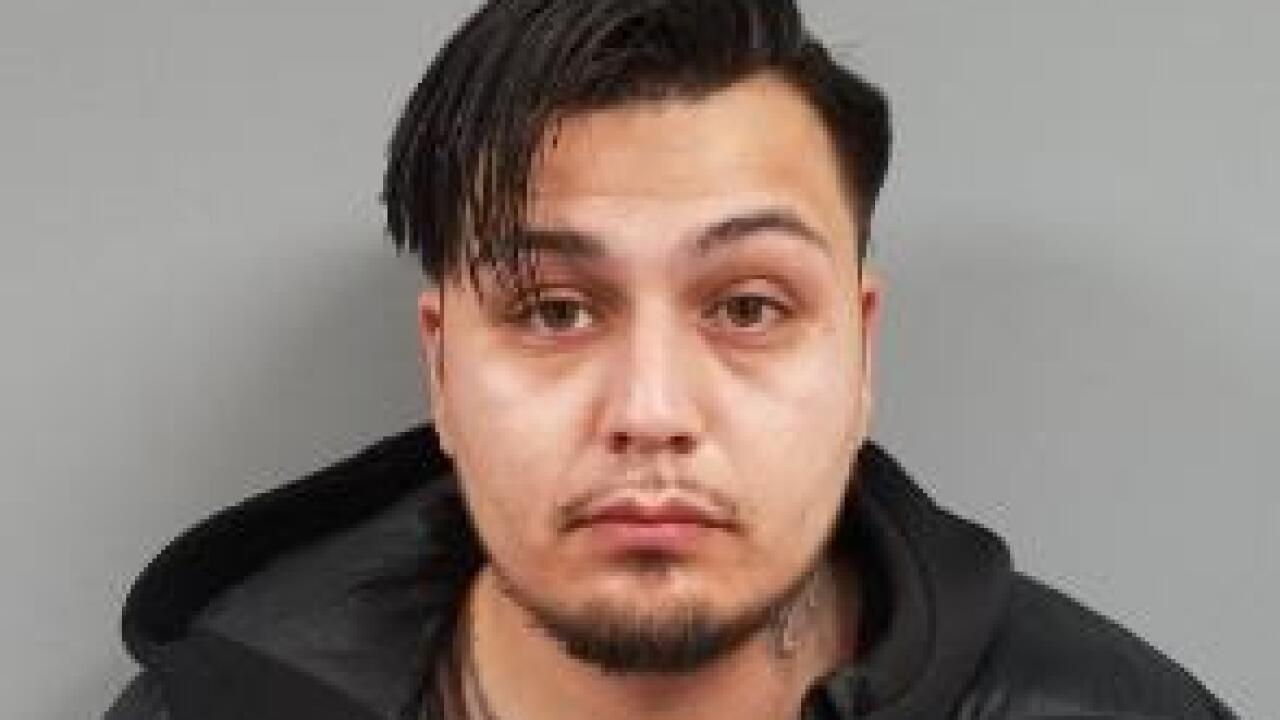 BUCKEYE — Buckeye police say they have arrested two brothers for possession of AR-15 rifles and a slew of other weapons after serving a search warrant south of I-10 at Watson Road.

According to police, Victor R. Larios, 29, and his younger brother, 20-year-old Daniel Figueroa, were suspected of having several stolen weapons in their home.

When Buckeye police searched their home on January 23, they seized an “AR-15 rifle, body armor containing ballistic plates, ammunition for a variety of weapons and other weapon accessories.”

Police say the brothers were already prohibited from possessing firearms due to prior felony convictions.

They also say Figueroa had an outstanding warrant for a misdemeanor.

Larios has been charged with one count of possession of a weapon by a prohibited person and theft-control/stolen property.

Figueroa was charged with the same crimes, as well as driving with a suspended license, failure to show identification, and exceeding the speed limit by 20-45 miles per hour.