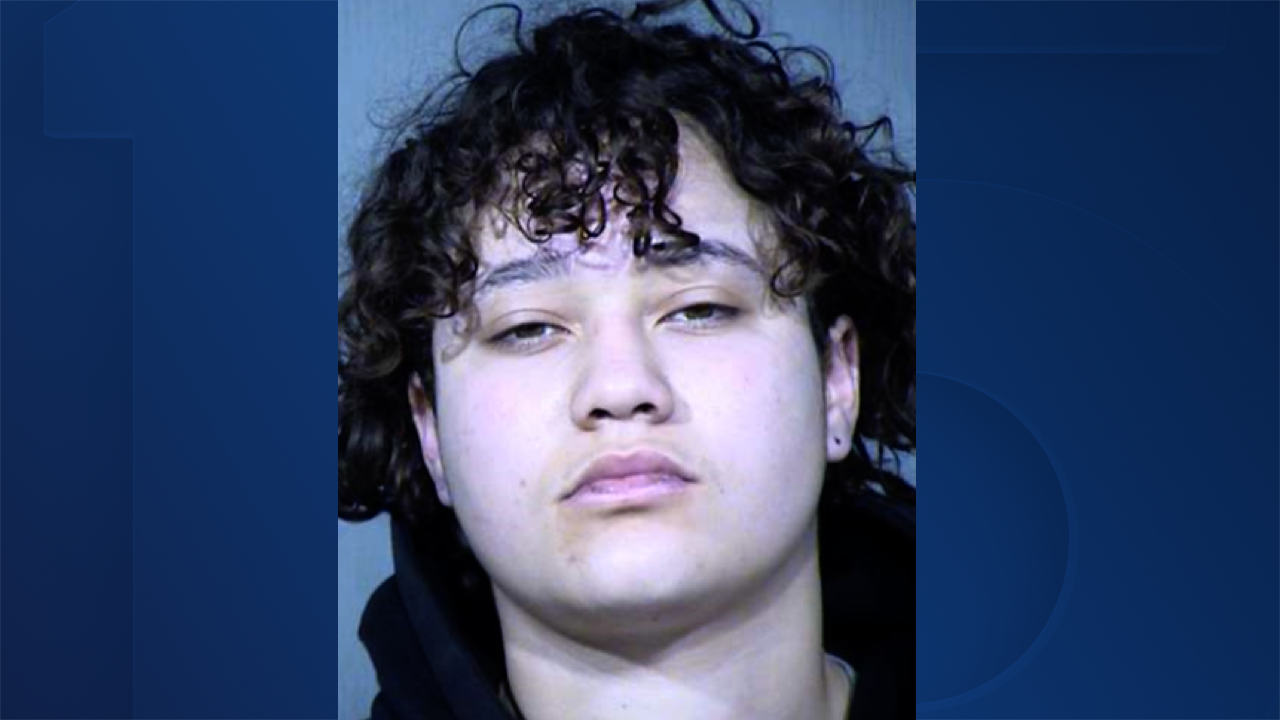 PHOENIX — A woman is being charged with aggravated assault after stabbing a store clerk, according to the Phoenix Police Department.

He was taken to a hospital with serious but non-life threatening injuries.

Vega was tracked down a short time later and police say she had changed her clothing. The knife used in the attack and her original clothing were recovered by officers nearby.

Phoenix police says Vega admitted to the altercation with the clerk while she was being interviewed.

She was booked into the Maricopa County Jail on aggravated assault charges.