What other nations are saying about Brexit 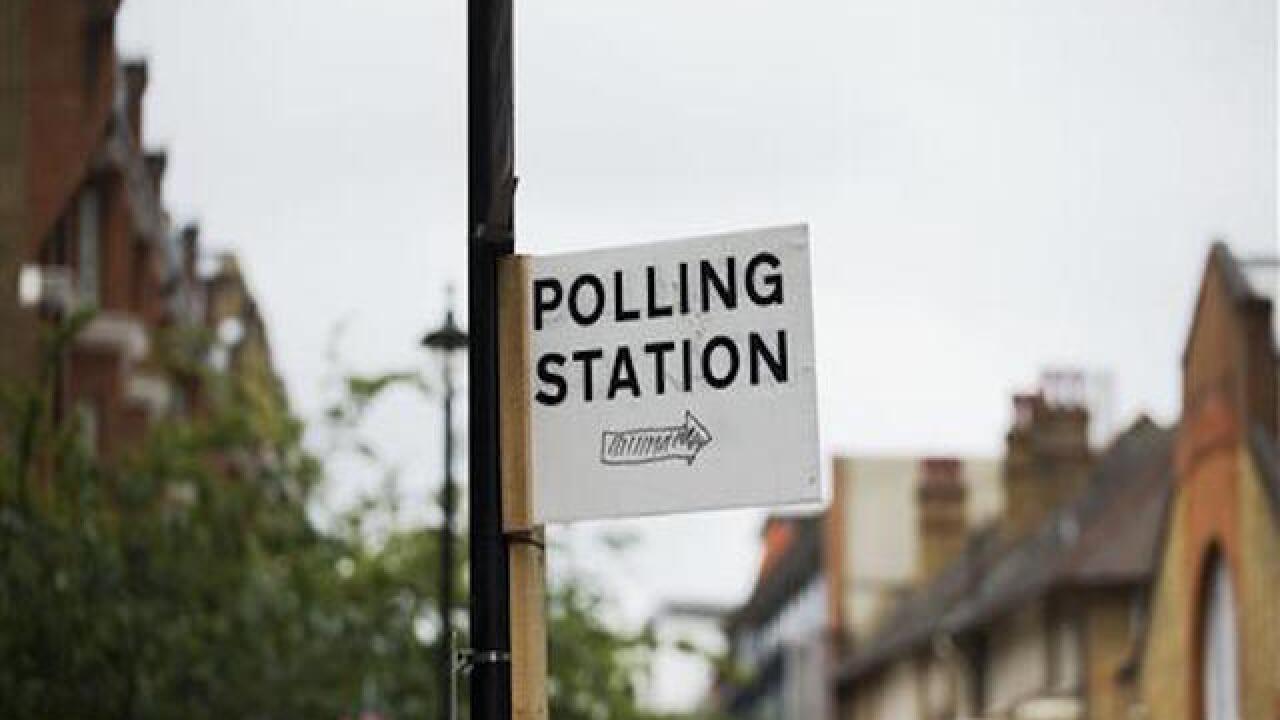 World leaders and organizations continue to share their their thoughts about Great Britain's vote on Thursday on its future in the European Union.

Here is a rundown of the latest commentary from around the region:

The chief of the NATO alliance says Britain remaining in the European Union is key for trans-Atlantic security and common efforts to fight violent extremism.

NATO Secretary-General Jens Stoltenberg said Wednesday "it's up to the people of Great Britain to decide whether to remain or leave."

But he added, he can say what matters for NATO: "A strong U.K. in a strong Europe is good for the U.K., but it's also good for NATO."

Stoltenberg spoke to The Associated Press one day before British voters are to cast ballots in a referendum on EU membership.

He said that to face a daunting array of contemporary security threats, "we need a strong Europe and a strong NATO together."

Stoltenberg added that "the UK is key in making sure that that happens."

One of the biggest players in the foreign exchange markets has told clients to brace for interruptions in trading amid fears of volatility connected to the vote on whether Britain should remain in the European Union.

Investment bank UBS told clients in a note that there could be a surge in trading volumes no matter what happens in the referendum on Thursday.

Britain's biggest bank, HSBC, says it that its hubs in London, New York and Hong Kong are capable of providing round-the-clock trading services at "even the busiest and most volatile times.

The bank adds that "with high profile, market-moving events, we will have more staff working extended hours in one or more centers to make sure we can help our clients and manage our risk."

You would not think of it, but if Britain votes to leave the European Union on Thursday, the Houses of Parliament and the Big Ben clock would also have to leave Europe — well, Mini-Europe.

On the outskirts of Brussels, Mini-Europe has miniature versions of the most famous landmarks of the 28-nation EU, including Rome's St. Peter's Cathedral , the Acropolis in Athens and the Eiffel Tower

In the run-up to Thursday's referendum, Mini-Europe posted mini-protesters from the remain and exit camps outside London's Houses of Parliament waving banners.

Mini-Europe owner Thierry Meeus knows where his heart lies and the so-called Brexit is no part of his future.

"If it happens we will have to remove a lot of models of buildings," Meeus told VTM network. "It would be a disaster for our visitors and clients."

Turkey wants to stay out of discussion

Turkey's foreign minister says his country's accession process to the European Union should not be a part of the campaigning leading up to the British referendum on whether to remain in the bloc.

Speaking at a news conference in Ankara on Wednesday, Mevlut Cavusoglu said it was "wrong to suggest Turkey will arrive and become a burden on Europe."

The EU opened membership negotiations with Muslim-majority Turkey in 2005. Turkey's accession talks have been a topic of debate in Britain ahead of the vote.

Britain's Electoral Commission has said "NON" to a group that wanted to hand out croissants to London commuters as an act of friendship ahead of the vote on whether to remain in the European Union.

The commission says that the efforts of the group, #operationcroissant, violate guidelines banning the use of food to influence votes.

Commuters at London's King's Cross and St. Pancras stations were instead given postcards from Parisians asking them to stay. The 600 croissants from Paris were donated to homeless shelters.

Rosa Rankin-Gee, a writer based in Paris, says #operationcroissant was an effort to do something "stripped of the angry, politicized and divisive campaigning."

She says they "are happy to fall on our baguettes and stick to the right side of British law."

Hollande says he hopes the British will choose to remain in the EU.

Hollande says: "There's a very serious risk for the United Kingdom not to be able to access the common market and ... the European economic area anymore."

France would "draw all the conclusions" of such a vote, he warned. "This would be irreversible."

In comments to Norwegian broadcaster NRK, the leader of the oil-rich Scandinavian country that has twice voted in referendums to stay out of the EU said a weaker Europe would mean the economic situation will be more difficult when reforms and competitiveness are needed.

"But it will also mean a more political and fragmented Europe, a weaker Europe and a weaker world," she said in the interview on Wednesday.

She said that in a world where "we are increasingly dependent on each other and solve issues together, it's dangerous to demolish joint institutions," adding that she is "deeply worried" should Britain opt out of the EU.

A German economic think-tank says more than a third of industrial companies it surveyed in the country, Europe's biggest economy, fear that a British exit from the European Union would have negative effects on their business.

The Ifo institute, which also produces a closely watched monthly business confidence index, said Wednesday that it surveyed 1,478 companies between June 6 and 21 to gauge their expectations of a possible British exit.

Britain was the No. 3 destination for German exports last year and was Germany's fifth-biggest trading partner overall.