Watch: Man steals $9,000 worth of snakes from pet store 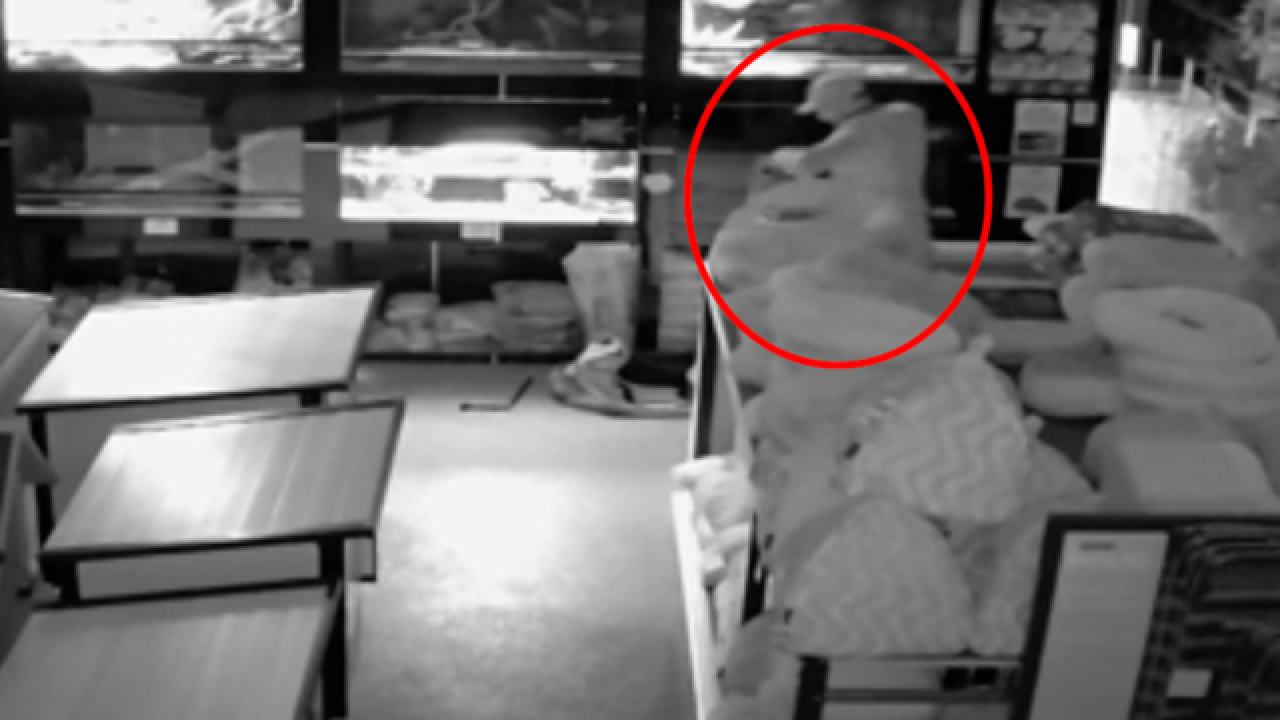 Police are looking for a man captured on video stealing $9,000 worth of snakes from a pet store.

The man is seen placing eight snakes into bags. The eight snakes were one rare python that was not for sale and seven hatchlings.

The store's owner told local media the python's name is Everest, and employees believe the thief had been in the store before asking about purchasing Everest, according to Yahoo News .

Those familiar with the store's snakes said it was a bad idea to put the hatchlings in any container with the larger python, and that they would probably be eaten.

There is a $1,000 reward being offered to whomever finds Everest, according to Yahoo News.