US diplomat found dead in Madagascar 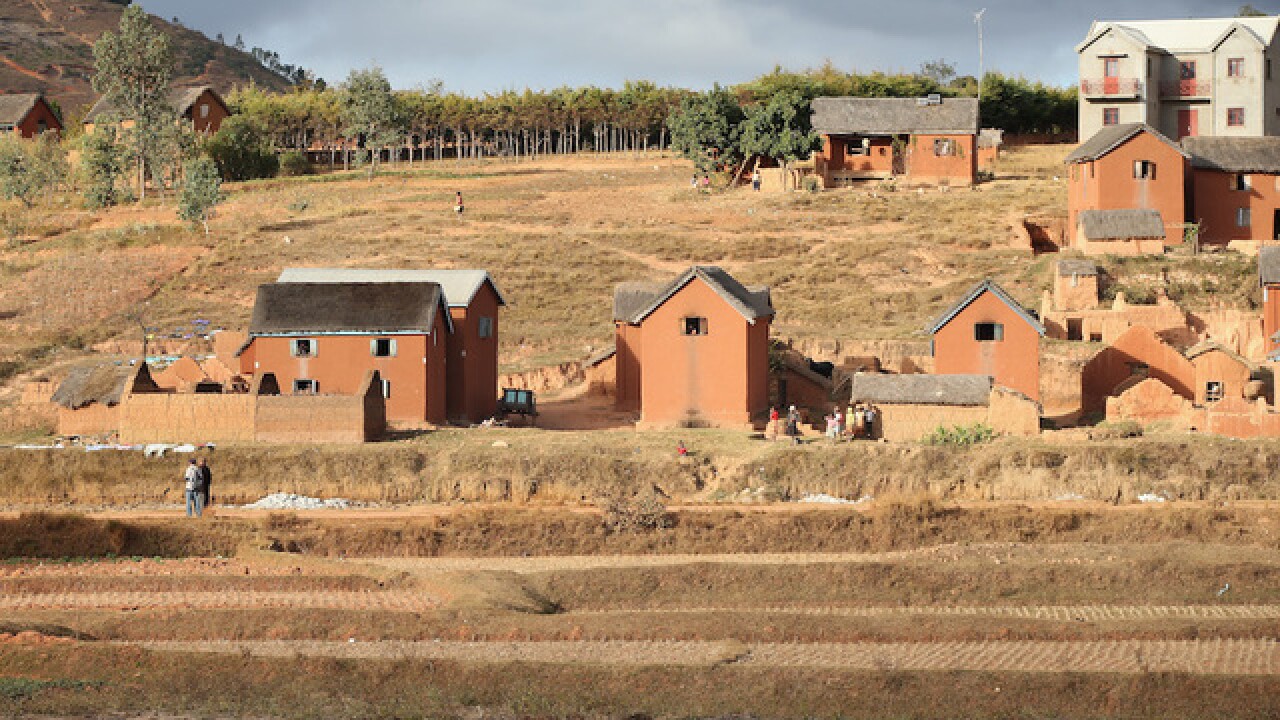 A suspect is in custody and an investigation is underway after a US diplomat was found dead Friday in Madagascar, the U.S. State Department said.

The unnamed diplomat was found at home in Antananarivo, Madagascar.

"Our deepest sympathies go out to the family and to the U.S. Embassy Antananarivo community," State Department spokesperson Heather Nauert said in a statement.

U.S. investigators are working with Malagasy authorities to investigate the death, the statement said.

Madagascar, a Texas-sized island nation off the southeast coast of Africa, is one of the poorest countries in the world. Though the nation has abundant natural resources, it has struggled with political corruption, high poverty and pestilence, including a recent outbreak of a rare pneumonic plague that left more than 200 people dead and more than 1,700 infected, according to the World Health Organization.