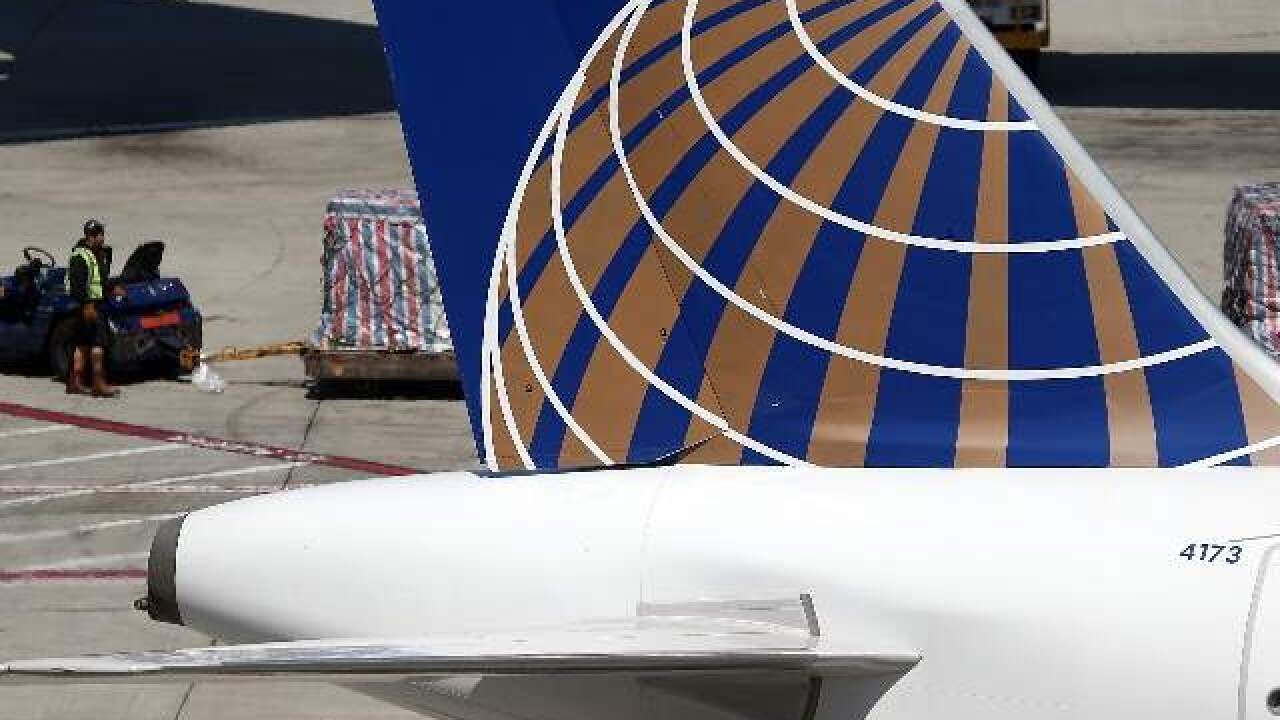 Officials arrested an unruly passenger on a United Airlines flight Thursday, following a diversion due to weather.

United flight 5663 was headed from Los Angeles and scheduled to land in Phoenix at 11:55 p.m. The flight eventually landed in Phoenix in the 2 a.m. hour.

Skywest, who operated the flight, released the following statement: