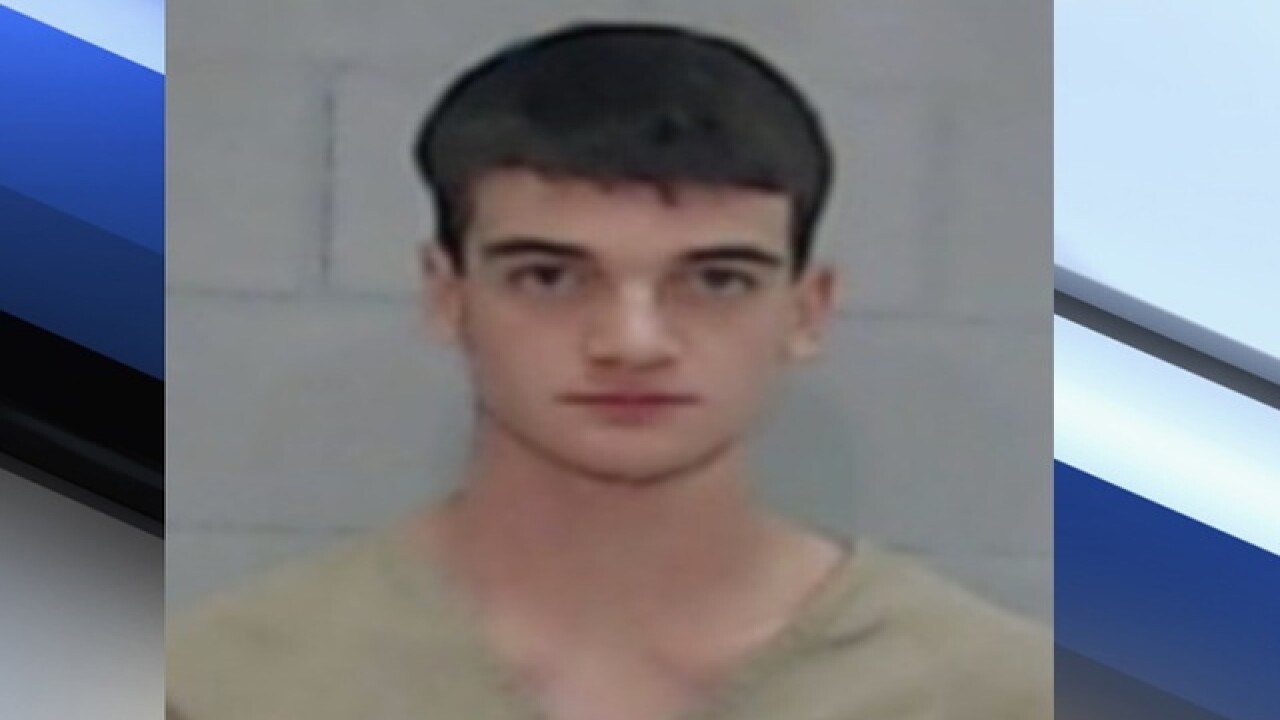 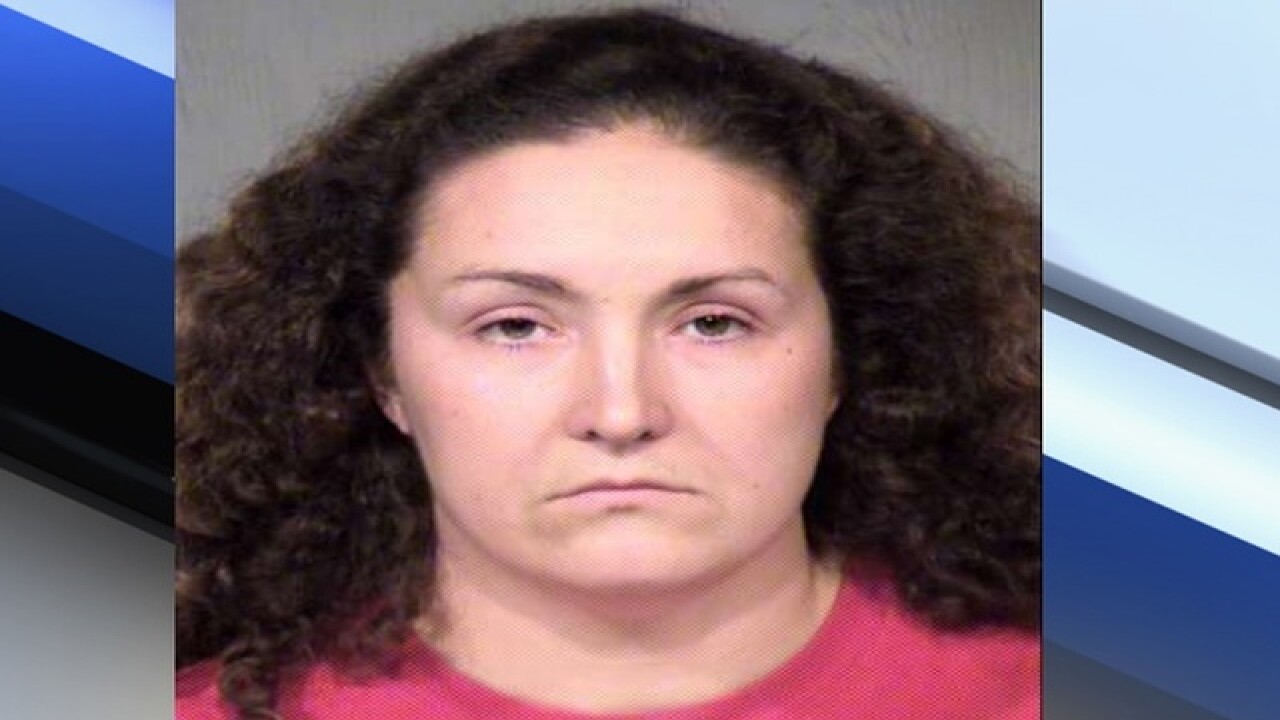 Officials have arrested a woman in Arizona after they believe she and her brother murdered their parents, according to court paperwork.

According to KMID in Texas , Gabe McDonald and his sister Grace are believed to have killed their parents, Jana and Greg McDonald, at their family home. Police in Texas believe Gabe was the shooter, but district attorneys believe Grace played a role in their deaths.

Grace also faces charges of criminal conspiracy, according to KMID.