What is 'social distancing' and how does it work? 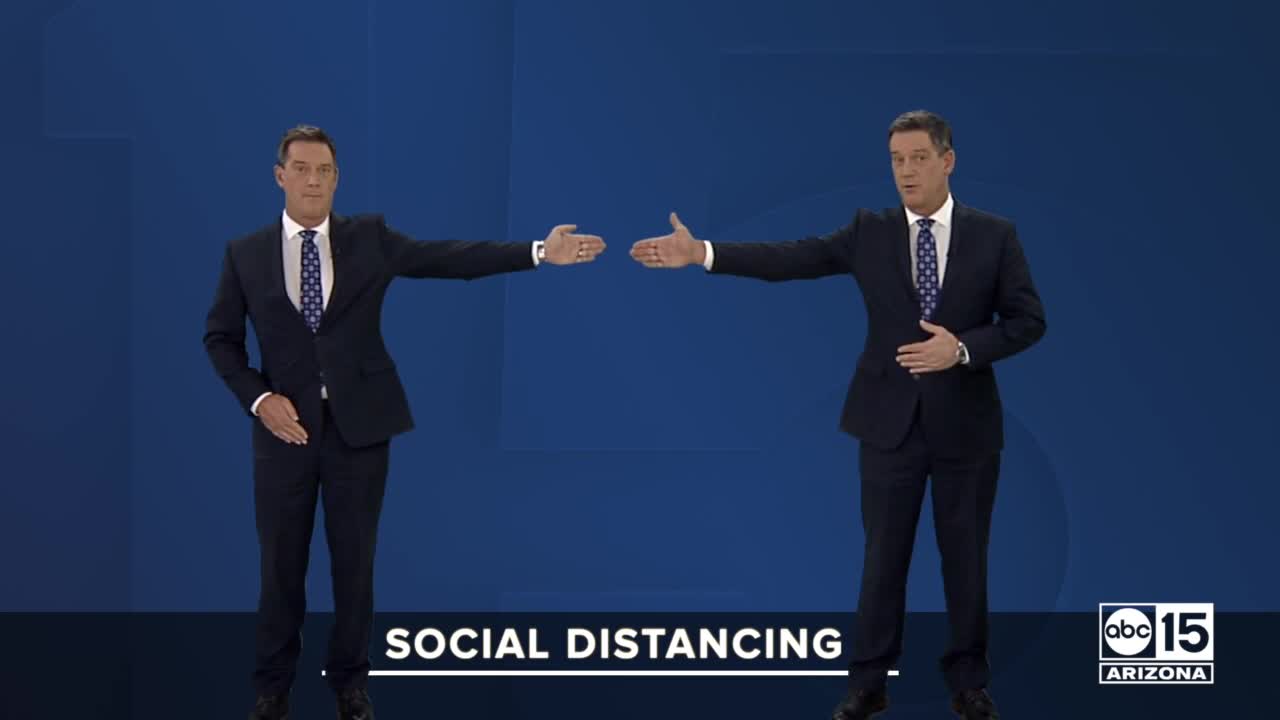 Social distancing: What is it? Best practices

We've heard a lot about "social distancing" lately. It's a pretty vague term, but it's also an important step in fighting the spread of the coronavirus. And it starts with one simple rule: Try to keep some space between you and other people.

Specifically, about six feet of space. Health officials say that's how far coronavirus can travel through droplets from coughs and sneezes that generally spread the disease. And that's why events — from NBA games to concerts and conferences — have all been canceled.

This is "social distancing" and it's increasingly becoming a core part of policies to contain the virus as governments actually take the step of banning large gatherings of people.

But it turns out there's a lot of scientific evidence that shows just how effective "social distancing" can be in stopping the spread of a virus.

"It gives you some time to prepare a vaccine," said Gerardo Chowell, a professor of epidemiology at Georgia State University.

Chowell led a research team that studied [nih.gov] how Mexico handled an outbreak of the H1N1 flu back in 2009, when the federal government there acted quickly to order a mandatory nationwide closing of schools for 18 days — a move that research found likely saved thousands of lives.

"The government mandated the closure of all the movie theaters, restaurants, as well as large public gatherings," Chowell said. "So in the context of COVID-19, whatever we can do to delay these waves of infection is worth doing, because in a year, hopefully we would have a vaccine and we would be able to vaccinate those who are at high risk of dying from the virus."