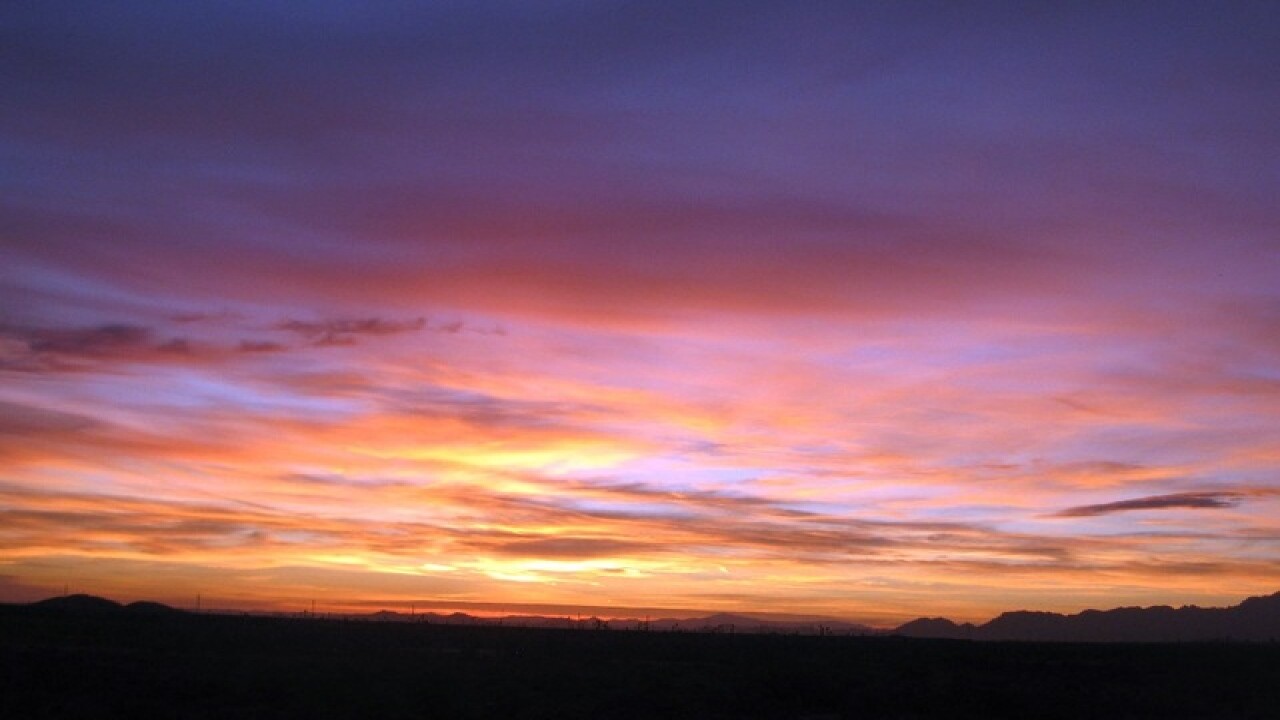 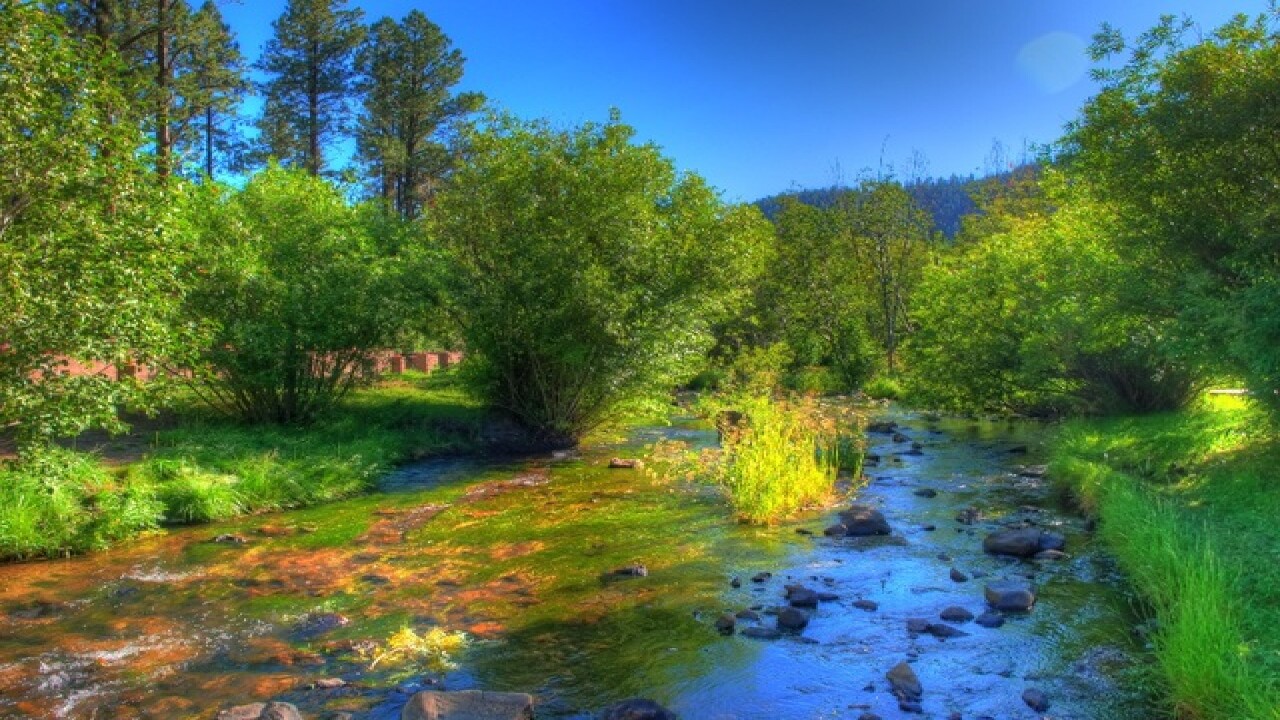 Which Arizona cities have the highest levels of pollution in the air?

Watch the video above to see how clean your neighborhood air is!

Overall Rank is a composite score they created using the amount of each pollutant determined by the National Ambient Air Quality Standards. Ground Level Ozone is the main component in smog and is far more dangerous than upper regions of ozone. Breathing this type of draft can lead to both short and long-term respiratory problems. Fine Particulate Matter is identified as "small particles" floating in the air – also very harmful because the tiny pieces have the ability to dive deeper into your lungs.

MORE: 7 worst decisions you can make in Phoenix