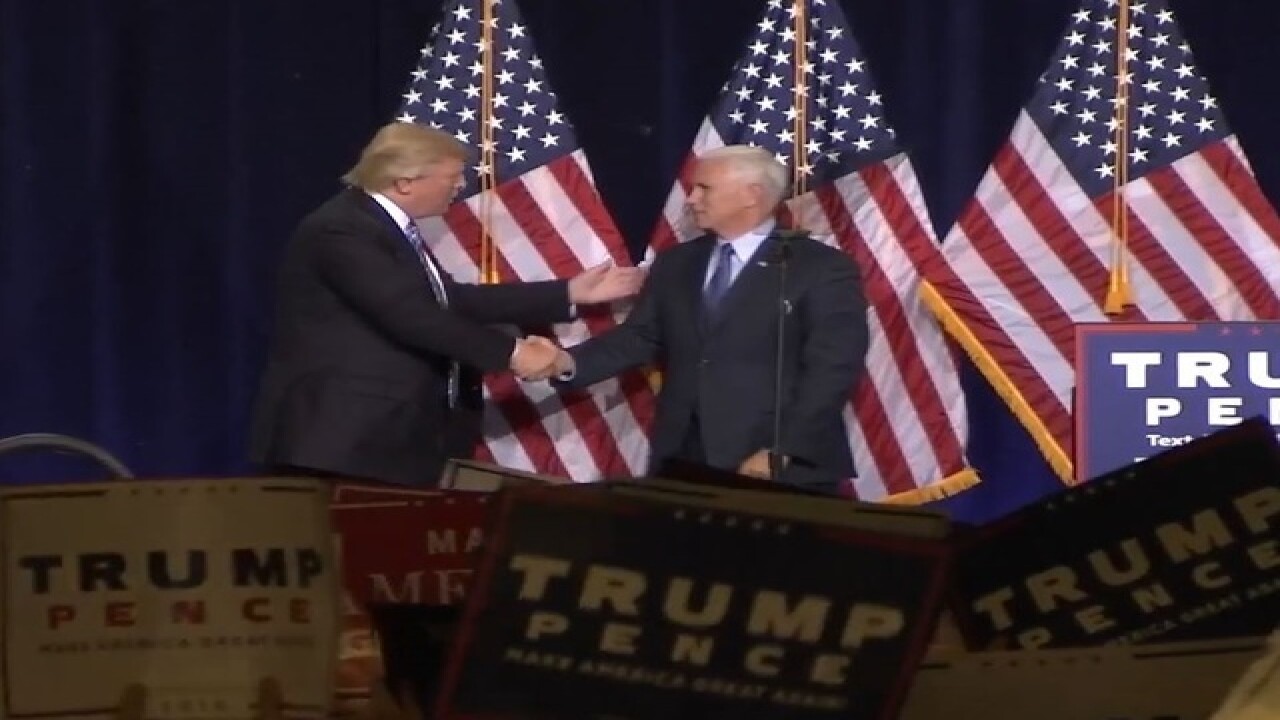 Donald Trump visited the Valley to deliver a heated immigration speech at the Phoenix Convention Center on Wednesday evening. He addressed the crowd after visiting Mexico and delivering a much tamer speech alongside Mexican President Enrique Peña Nieto.

At the Phoenix speech, Trump took the stage to deliver a policy plan on immigration that he says he would implement on day one of his presidency.

Watch each politician's speech, in full, below.