VIDEO: Mythical Arizona creatures that don't exist...or do they? 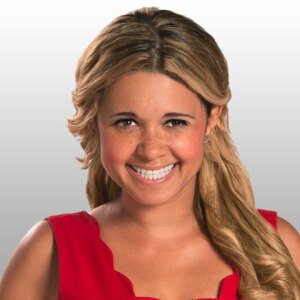 Since the dawn of time, humans have reported seeing unknown creatures; striking fear into the hearts of their communities.

It doesn't matter whether these mythical creatures belong to the memory of the oldest storyteller or we have yet to provide substantial scientific evidence of their existence. We still like to talk about them!

Watch the video above to see whether you agree with the conspiracy theorists camping out in the woods!