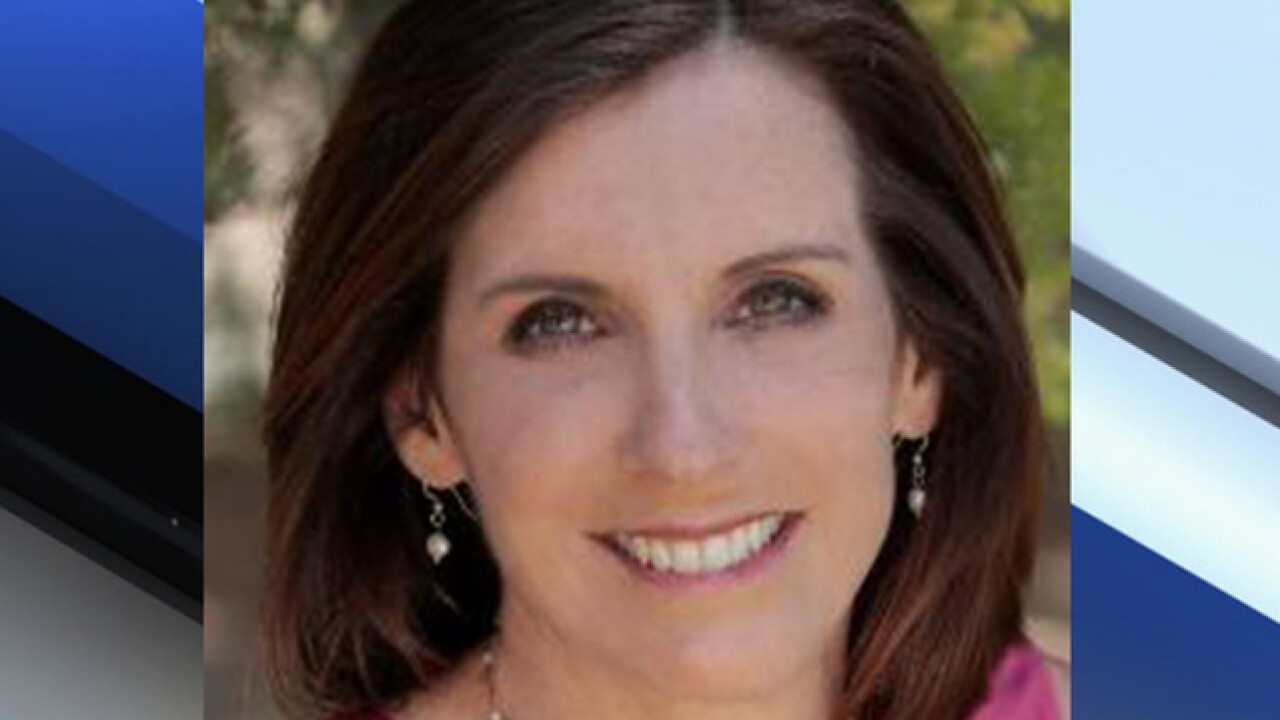 Martha McSally has conceded the Senate race to Kyrsten Sinema, who will become the state's first female senator .

"I just called Kyrsten Sinema and congratulated her on becoming Arizona's first female senator after a hard-fought battle," McSally said in a video posted Monday afternoon. "I wish her all success as she represents Arizona in the Senate."

Congrats to @kyrstensinema . I wish her success. I’m grateful to all those who supported me in this journey. I’m inspired by Arizonans’ spirit and our state’s best days are ahead of us. pic.twitter.com/tw0uKgi3oO

McSally also thanked her staff, volunteers and her supporters.

"I'm so grateful for you as my wingmen and wingwomen in this journey. We sure wish it came out with a different result, but I am so thankful for you," she said.

While votes are still being tallied, the Associated Press projected Sinema as the winner Monday evening after the latest vote tallies were released.

As long as I’ve served Arizona, I’ve worked to help others see our common humanity & find common ground. That’s the same approach I’ll take to representing our great state in the Senate, where I’ll be an independent voice for all Arizonans.

Thank you, Arizona. Let’s get to work. pic.twitter.com/iX6u6VQ9bQ