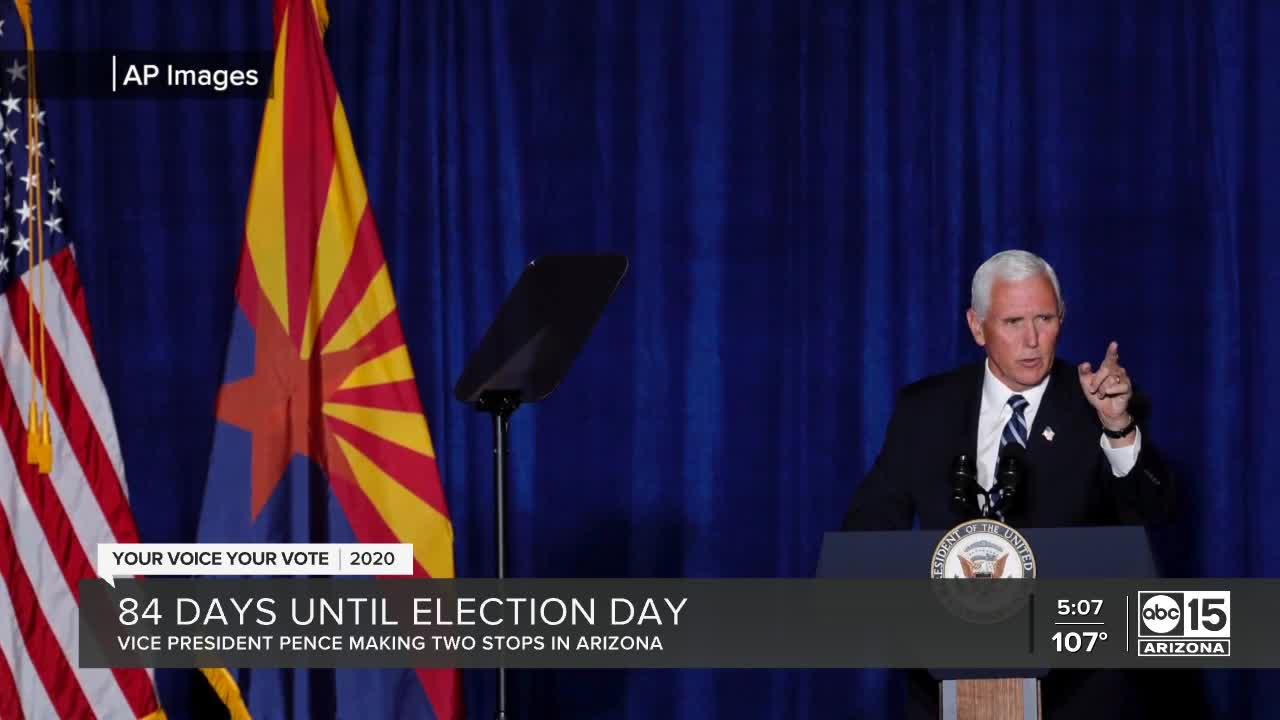 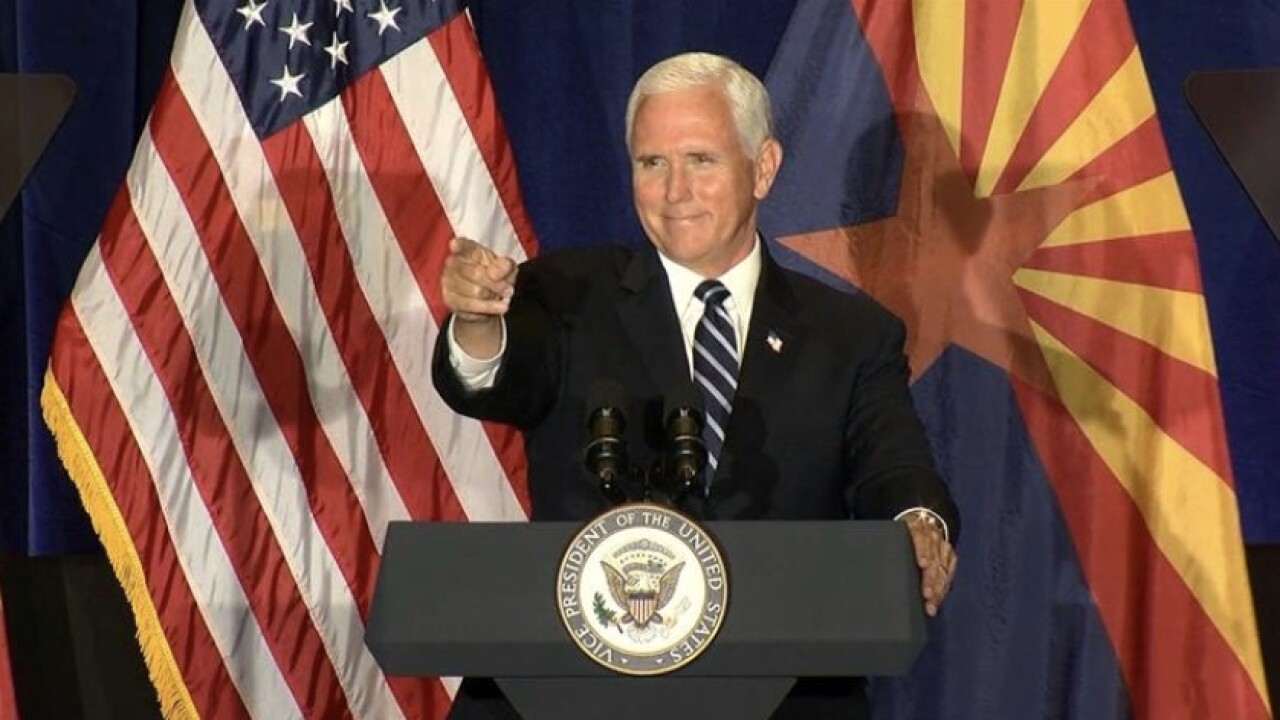 The Republican told a group of law enforcement officers at a Tuesday campaign rally in Tucson that Democrats will undermine law and order if they win the November elections.

He then headed Mesa to launch the campaign's outreach efforts to members of the Church of Jesus Christ of Latter-day Saints.

Trump and Democrat Joe Biden have both focused heavily on Arizona, which is turning into a swing state after decades of GOP dominance.