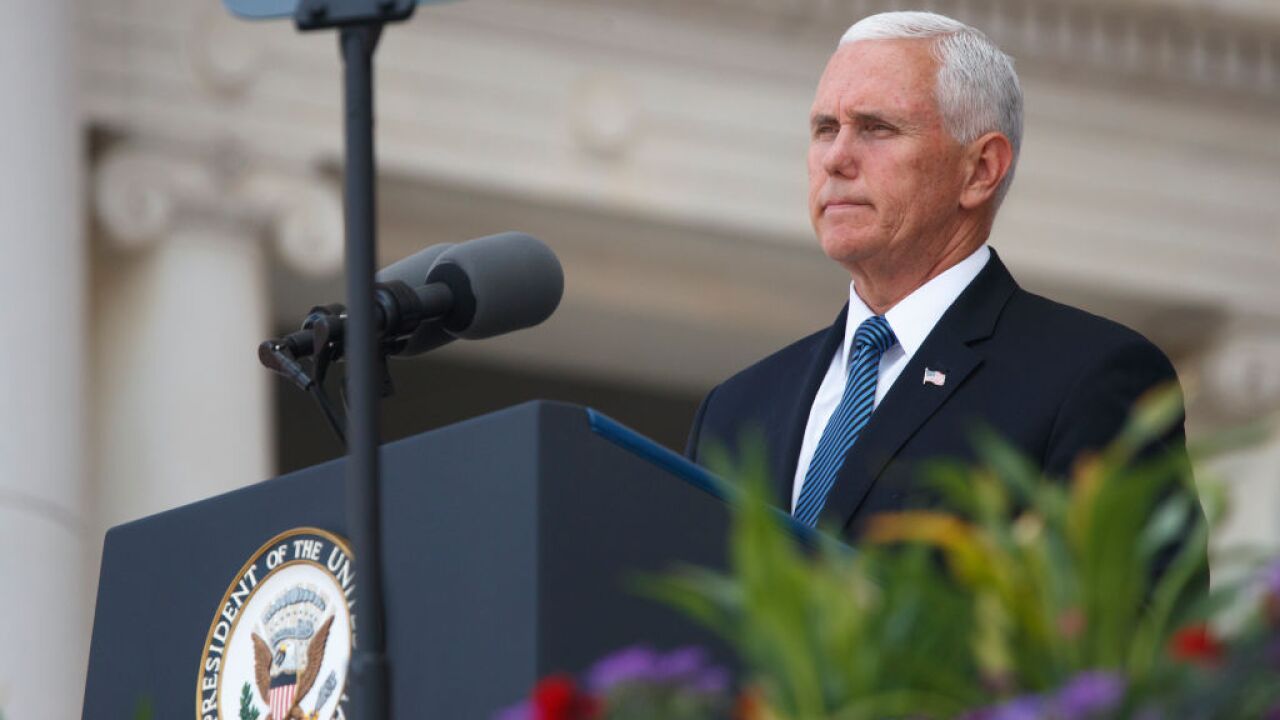 He is now speaking at a rally at Tucson International Airport.

President Donald Trump flew to Arizona on Wednesday -- his seventh visit to the state -- where he held a campaign rally at Bullhead City Airport. Trump then spoke at a similar rally at Goodyear Airport.

Democratic Vice Presidential candidate Kamala Harris also made a visit to Arizona on Wednesday -- her second visit to the state -- where she spoke at campaign events in Tucson and Phoenix.

President Trump, Vice President Pence, and Democratic challengers Joe Biden and Harris, as well as Sen. Martha McSally and challenger Mark Kelly, have held campaign events in Arizona over the last few weeks leading up to Election Day, which is Nov. 3, 2020.