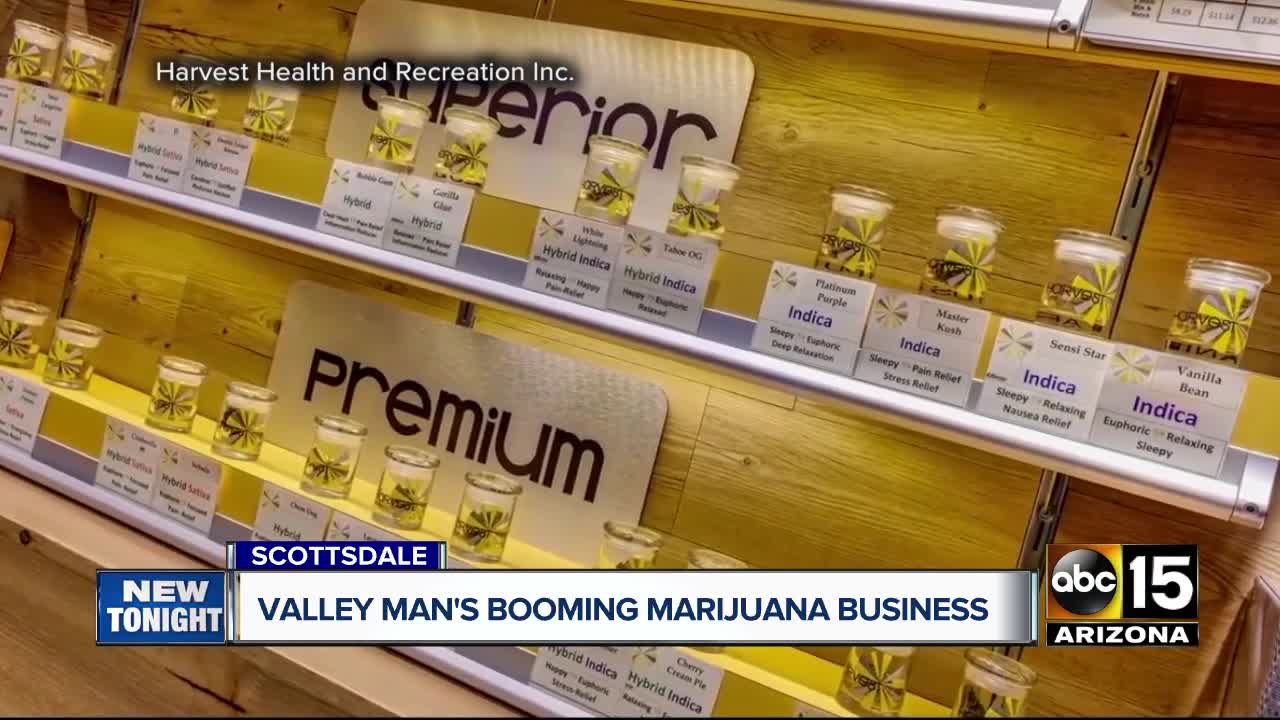 A one-time Valley lawyer has become one of the biggest names in the medical marijuana industry. 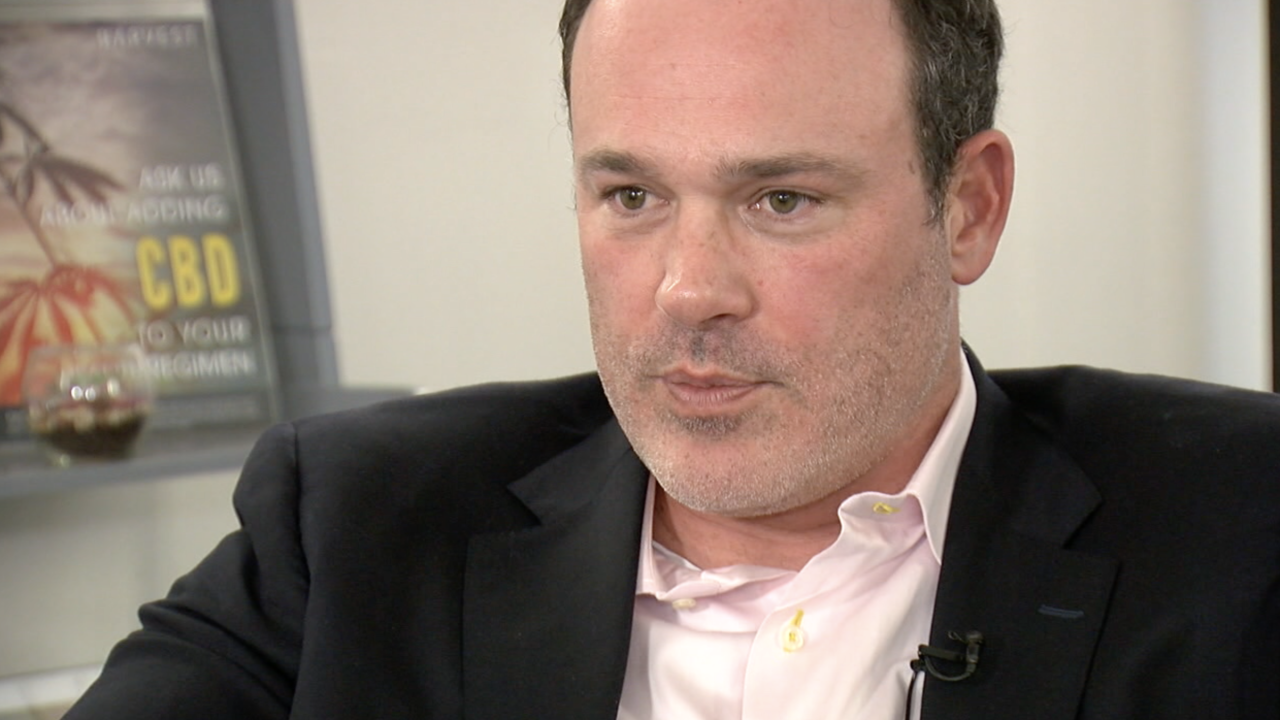 PHOENIX — A one-time Valley lawyer has become one of the biggest names in the medical marijuana industry.

Steve White got into the business with just two dispensaries in Arizona and now his operation is nationwide with sales expected to top $200 million this year and projects that will grow to almost $1 billion by the end of 2020.

"For us, it's grow, grow, grow," said White. An aggressive strategy growth strategy and ambition to grow nationwide set the stage for Harvest Health & Recreation to become one of the largest cannabis companies in the country.

White, who is an ASU grad, got into the game early--when medical marijuana was still controversial.

"You have a previously illegal substance that there is an incredible demand for, and they're going to now let people sell it, but only a few people legally sell it and we just said, 'Wow. That is an opportunity we're not going to see come around very often,'" said White.

At a time when many were questioning the growth of the medical marijuana industry, White's company started with two dispensary licenses in Arizona, and now have more than 142 licenses across the country.

In the works now is an $850 million deal to acquire Verano Holdings, a Chicago-based marijuana company. Once approved, this would be the largest deal yet in the cannabis industry.

"We're in the part of the evolution that people refer to as the land grab. When you're in a land grab, being careful is not the way to approach and win," said White.

This unstoppable appetite for success is ironic if you consider White's family background.

"I did not inhale," White joked. "I grew up in a family where it was extremely traditional. I was someone who wore a T-shirt that said 'Say no to drugs and alcohol.'"

Until now, White says he has never used medical or recreational marijuana, but he also adds it is because he has not needed to apply for the state's medical marijuana card.

"I have always said that the next time I have surgery, I will use cannabis instead of opiates," said White.

He added that he believes medical marijuana is a safer alternative to opioids that have contributed to a national increase in addiction and overdose deaths.

White is also behind a push to make marijuana available for recreational use.

"One of the things we have to come to grips with is that marijuana is available, whether it's legal or not it is available now, it was available, it's always going to be available because there is demand for it," said White.

ABC15 asked White if he worried about looser laws leading to more children getting access to marijuana.

"Ultimately you hope that parents do a good job raising their kids, teaching them right from wrong and setting them free to make adult-like decisions. Kids today are concerned about opiates and other prescription medication you know, if they're looking to get intoxicated those drugs are much more powerful then cannabis ever will be," said White.

Fighting the stigma of a substance still considered illegal by the federal government, White says he slowly sees attitudes changing.

"You're talking about the FDA even now saying this is beneficial, and it actually helps with seizure activity," said White.

He adds that he only sees more growth coming with scientific research on medical marijuana and its byproduct CBD finally beginning here in the United States.