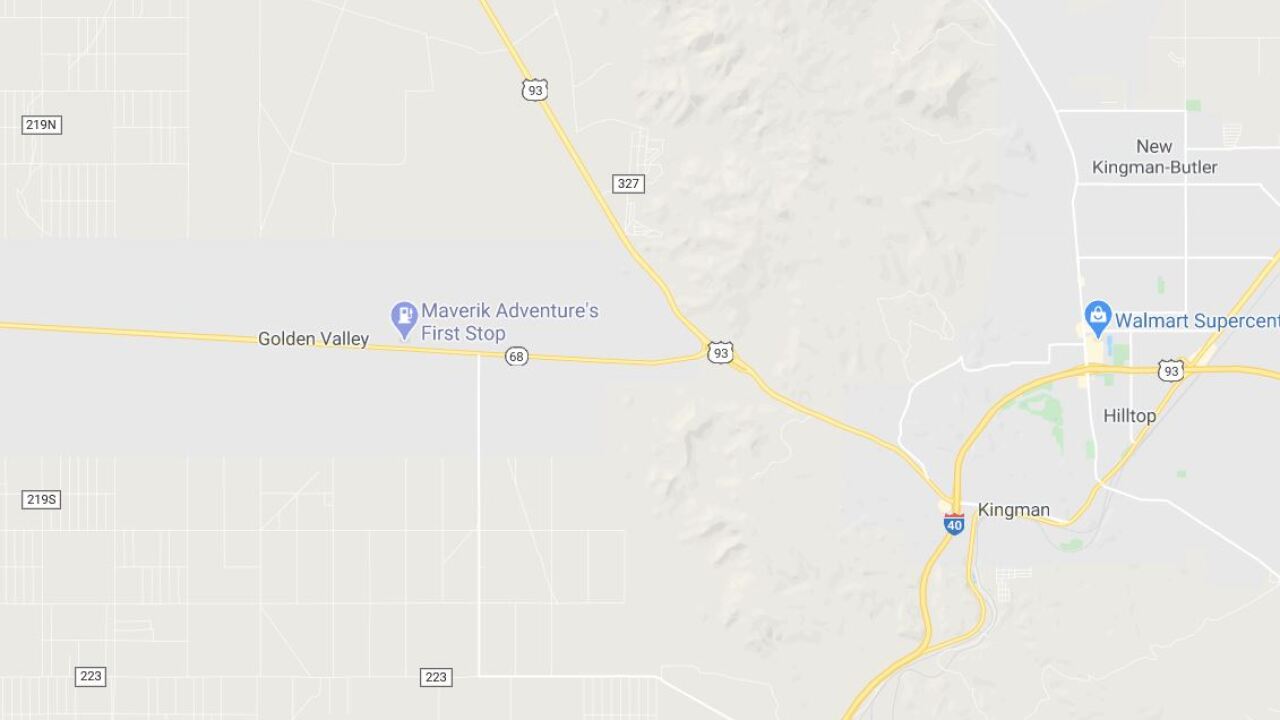 Mohave County says the fire started off of Elgin Road in Golden Valley, which is just outside of Kingman, around 12:15 a.m. Wednesday.

MCSO says eight people were in the home at the time of the fire. Two girls, ages four and 11 were not able to escape the fire and were found deceased inside the home.

Three adults and one child were transported to a Las Vegas hospital and are in critical condition.

One child was hospitalized with minimal injuries, and another did not need to be hospitalized.

The cause of the fire is still under investigation. Neighbors had originally reported hearing gunshots in the area at the time, but MCSO believes it was items exploding inside the home from the fire.

The identities of the two girls that died have not been released.

MCSO will continue to investigate the incident.