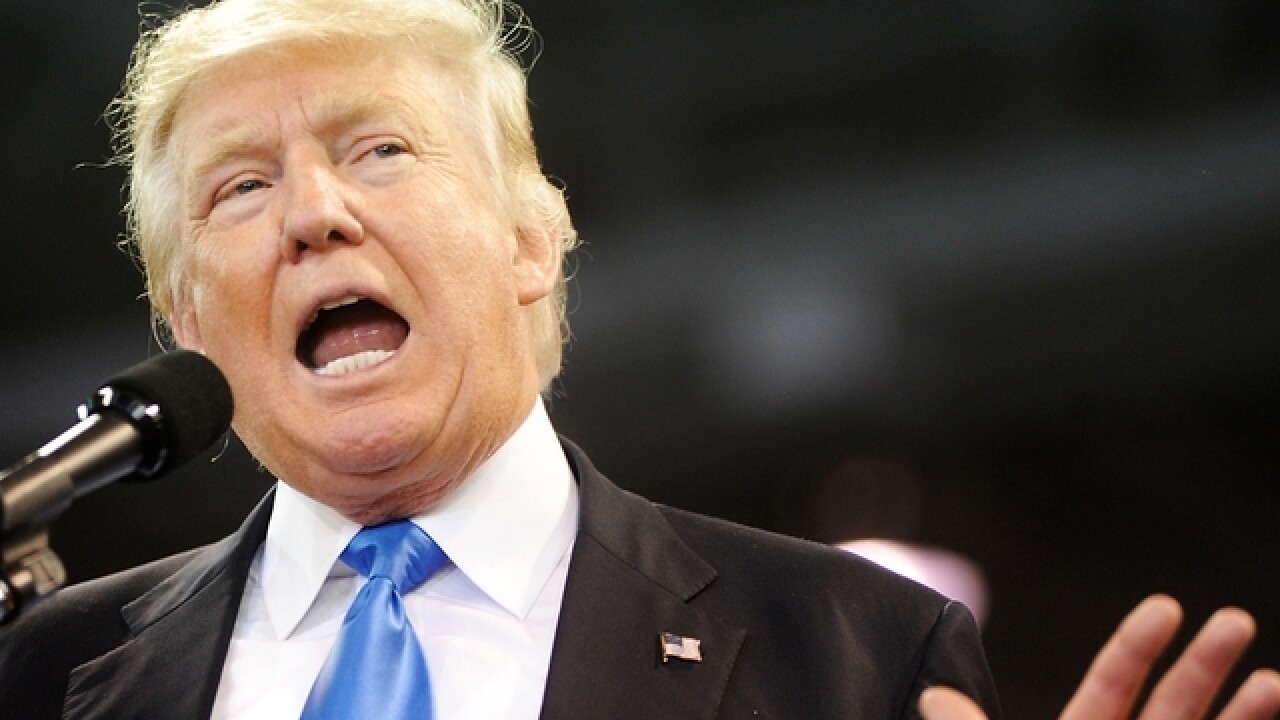 “The people get it!”

Donald Trump unleashed a tweet towards the Arizona Republic after they endorsed Hillary Clinton this week.

Trump tweeted on Friday morning: “The people are really smart in cancelling subscriptions to the Dallas & Arizona papers & now USA Today will lose readers! The people get it!"

The people are really smart in cancelling subscriptions to the Dallas & Arizona papers & now USA Today will lose readers! The people get it!

The Arizona Republic endorsed a Democrat for president for the first time in 126 years.

On Tuesday, the publication took to its website to post an op-ed piece announcing its support for Hillary Clinton.

“This year it’s different,” the editorial board wrote. “The 2016 Republican candidate is no conservative and he is not qualified.”

The comprehensive op-ed piece broke down the reasons why they believe Clinton is the only qualified candidate to lead the country.

Despite the editorial board acknowledging that both presidential candidates have notable flaws, the publication concluded that Trump’s behavior has been consistently more troublesome.

“She does not casually say things that embolden our adversaries and frighten our allies,” the newspaper wrote. "Her approach to governance is mature, confident and rational.”

In contrast, they likened Trump’s actions towards criticism to “verbal spit wads,” and even took it a step further to write, “The world expects substance. Not a blistering tweet.”

The newspaper also pointed out Trump’s lack of professionalism, including his disrespect towards people who do not agree with his beliefs and/or political stance.